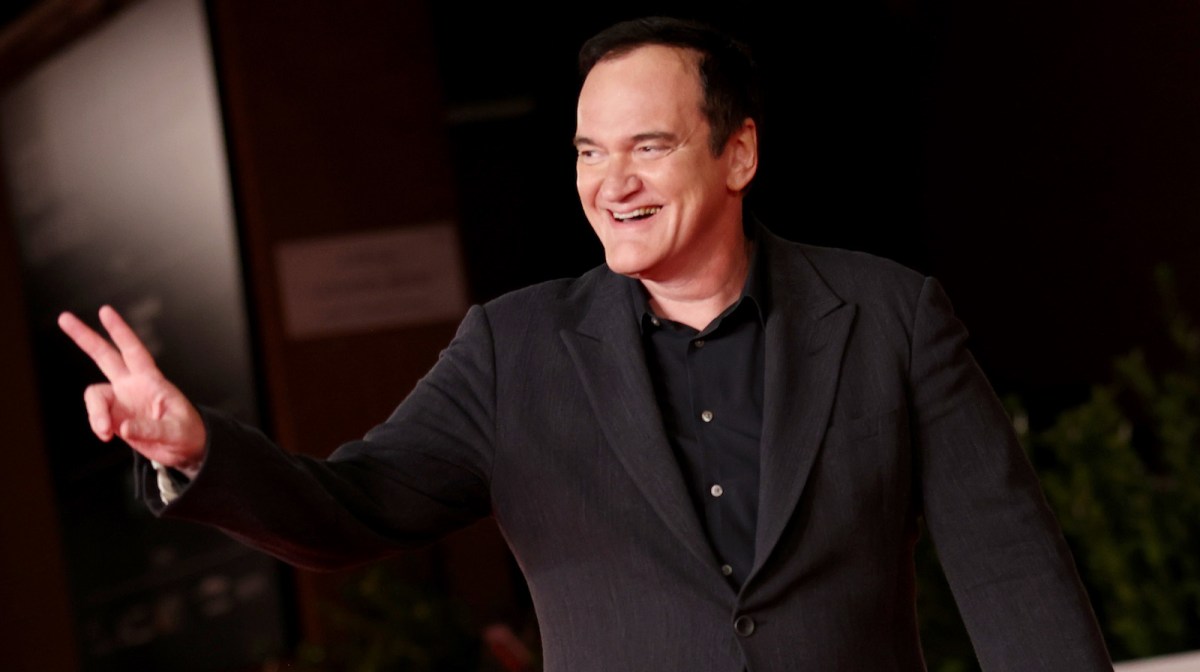 Auteur filmmaker Quentin Tarantino, director of Pulp Fiction and Once Upon a Time in Hollywood, will be lending his voice-over talents as the narrator for the Showtime anthology series Super Pumped, Deadline reports.

The series is based on a bestselling book of the same name by Mike Isaacs, with the first season being subtitled The Battle for Uber and chronicling the rise and tumultuous corporate politics that unfolded during the formation of the titular revolutionary ride-sharing company that gripped Silicon Valley in the early 2010s.

The show will see Tarantino reunite with creative collaborator and Kill Bill star Uma Thurman who is set to play the role of Ariana Huffington in the show. The lead role in the series will be The Dark Knight Rises actor Joseph Gordon-Levitt, who will portray Uber CEO Travis Kalanick, the ambitious leader of the company who was ultimately ousted in a boardroom coup.

The second season of Super Pumped has already been greenlit, ahead of its season one premiere later this month, and will focus on Facebook — with an entirely new cast — and the company’s early key relationship between CEO Mark Zuckerberg and COO Sheryl Sandberg.

In terms of who all is rounding out the cast for the first season of Super Pumped, that includes Kyle Chandler, Babak Tafti, Mousa Hussein Kraish, and Elisabeth Shue, among others. The showrunners of the series are Billions co-creators Brian Koppelman and David Levien.

Check out the series premiere for Super Pumped on Showtime at 10pm Feb. 27.