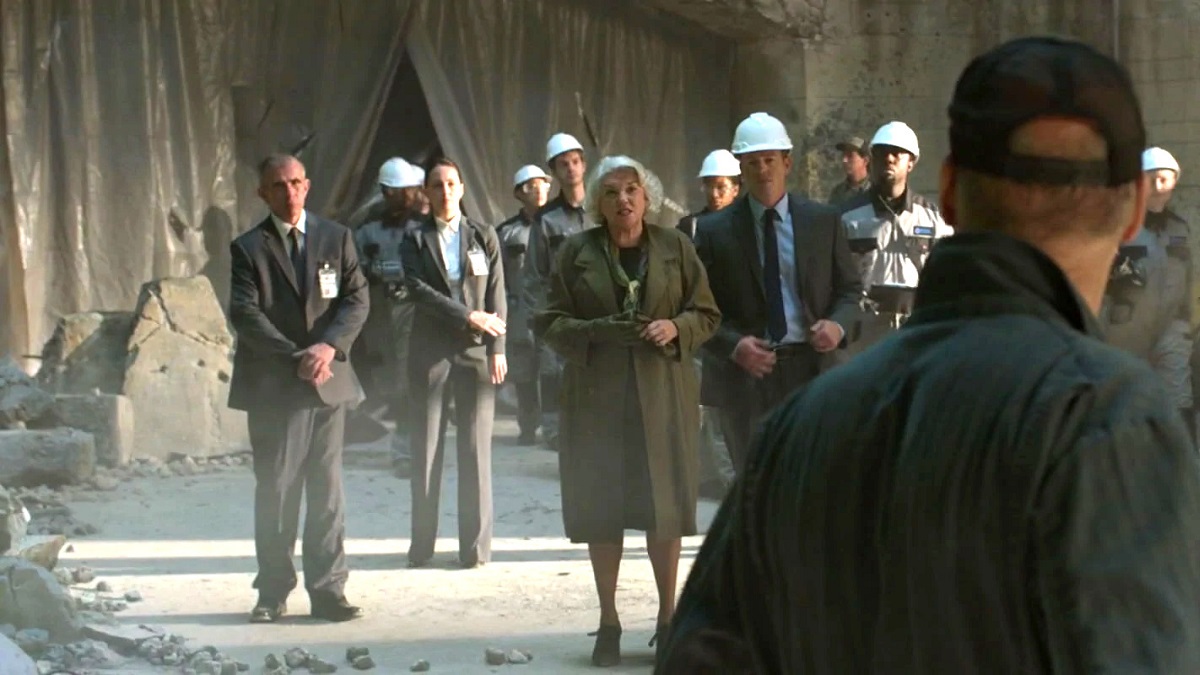 The Marvel Cinematic Universe has always been a hotbed for surprise cameos, unexpected guest appearances, and recurring characters, but it took a while for fans to notice a particular Easter Egg in Spider-Man: No Way Home, which is understandable given everything else that was going on.

When the Department of Damage Control was first introduced in Homecoming, Gary Weeks was introduced as Agent Foster, with the organization ultimately sending Adrian Toomes down the path to supervillainy after taking over the cleanup operation in the aftermath of The Avengers.

To the surprise of many, he popped up again in No Way Home as an associate of Arian Moayed’s Agent Cleary during the early interrogation scenes, and now he’s admitted in an interview with The Direct that he’d love to see the DDC get its own Disney Plus spinoff series.

“I definitely could. I think it’s good timing to do it fairly close to now. I could see it in the next couple of years. This is just me talking. I don’t know what they’re doing, but I think it would be great. It’s another adage to [the Marvel Cinematic Universe].

It’s a great thing to have cameos pop in whenever and the characters we don’t get to see often. I would love to go to Robert Downey’s house and go through all the things there and see what was left. Even the stuff that was blown up and remained years and years after.”

It’s not the worst idea we’ve ever head, although the concept of seeing the DDC continue their operations might not have enough substance to support an entire TV show. Then again, it’s times like this that the return of the Marvel One-Shot would come in very handy.