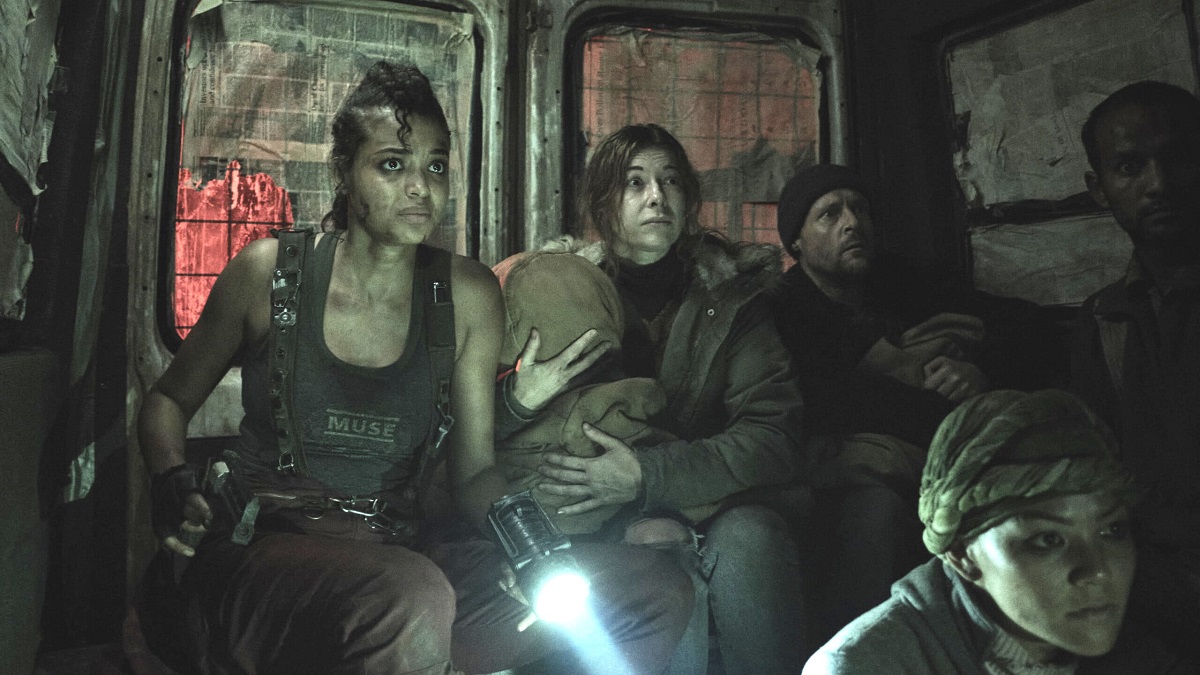 The instant success and widespread acclaim to have greeted HBO Max’s The Last of Us has been greeted with open arms by virtually every corner of the video game fandom, with the notable exception of longtime Resident Evil enthusiasts.

It’s easy to see why, with the classic survival horror franchise having been through seven feature films and an ill-fated TV series in the last 20 years, none of which were particularly great. Netflix’s short-lived episodic adaptation may have been the worst of the bunch, though, with the major deviations from the source material leaving subscribers scratching their heads and screaming at the heavens.

On Rotten Tomatoes, Resident Evil holds a user rating of only 26 percent, which tells you everything you need to know. Netflix’s poorly-conceived stab at the IP was roundly trashed by anyone with even a passing interest in the property, but star Ella Balinska has bravely come forth to claim in an interview with Entertainment Weekly that it wasn’t that bad.

“I’m super proud of the series that we made. I think it’s an amazing story in itself as a standalone series. Sort of framing it in my mind as a limited series is quite nice for me. It was interesting and exciting, but I guess there are so many stories that remain untold. So this unfortunately was one of them.”

Of course, the Charlie’s Angels alum wasn’t going to come right out and admit that it was a flaming dumpster fire that was always destined to fail, but she’s definitely in the minority when it comes to those who managed to find anything worth praising when it came to Netflix’s disastrous Resident Evil.