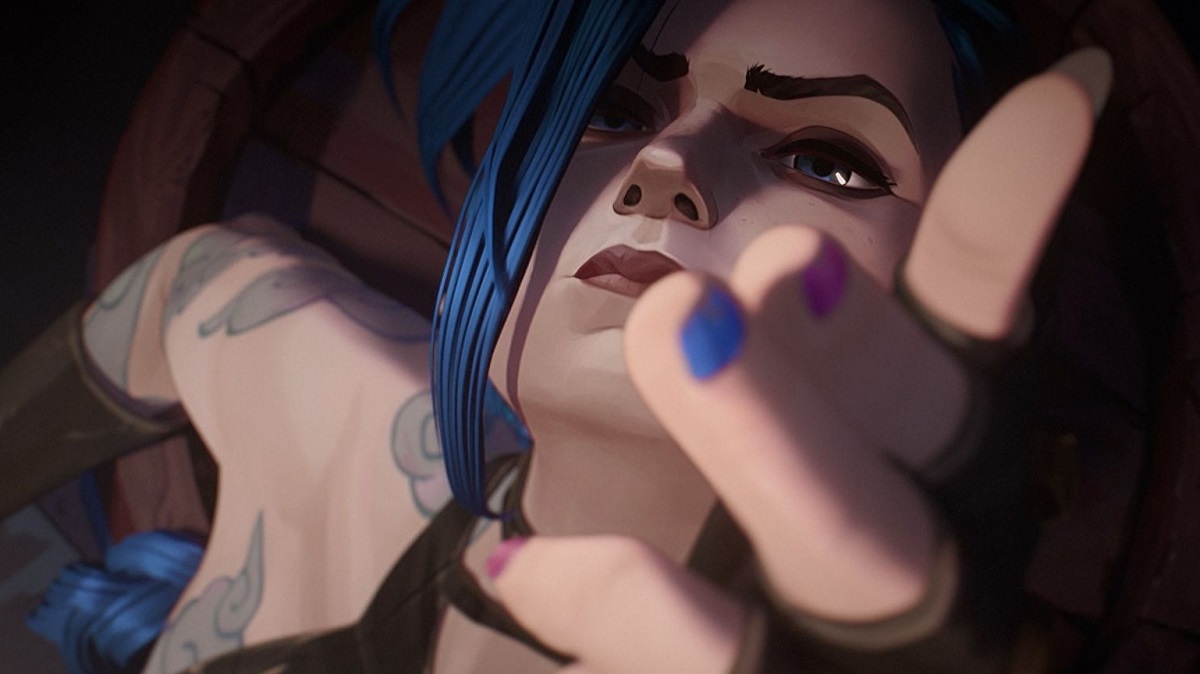 Netflix Geeked Week has provided plenty of announcements and for League of Legends fans, the biggest is that Arcane will be returning very soon — but not for its second season.

Today it was announced that Arcane: Bridging the Rift is headed to YouTube on Aug. 4. This series will showcase the process of crafting the animated series detailing how it came to be.

Bridging the Rift will launch in five parts with the first launching on Aug. 4 and the other four each Thursday going forward. Being on YouTube means that you won’t need to have a Netflix subscription to check out the series.

With the announcement, fans got a minute-long preview of what is to come highlighting the creatives behind the show.

This wasn’t the only Arcane news for fans today. Also announced was that Netflix will be receiving Arcane-themed profile icons. Now you can customize your account to show off your favorite character from the show.

Sadly, there was no news shared in regard to Arcane’s second season. The show will be getting new episodes but a date for when these will arrive hasn’t yet been shared.

Arcane first premiered on Netflix in 2021 and quickly became a breakout hit. The show was unanimously praised by critics and fans both those familiar with League of Legends and newcomers to the unique world of Runeterra.

While we wait for season two this making-of series is a great pallet cleanser. In the meantime, fans can stream Arcane season one in its entirety on Netflix right now.