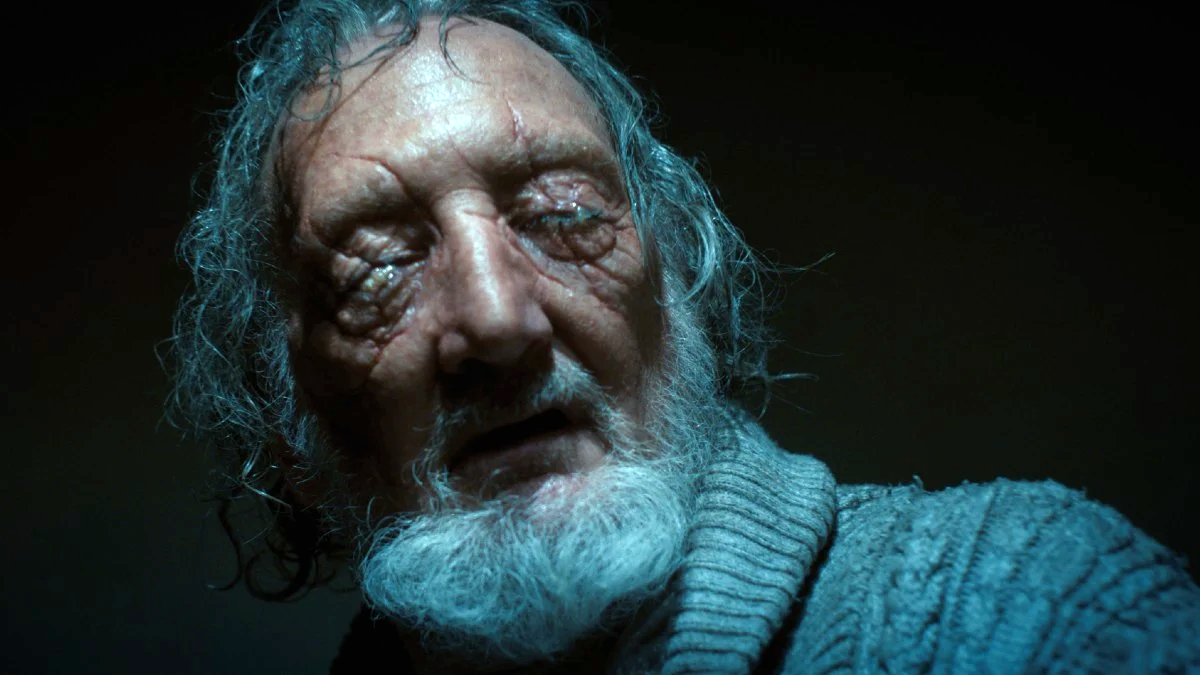 Young fans got a new scare and old fans got a familiar scare when Robert Englund appeared in the first set of Stranger Things season 4.

Englund portrays Victor Creel, an eyeless prisoner of a psychiatric hospital, to which he was sent for the murder of his family. Who better to play a psychopathic child killer than the man who defined the psychopathic child killer as Freddy Krueger in the Nightmare on Elm Street franchise? However, there’s more than meets the eye (pun intended) with Englund’s newest character, which will be explored as season 4 continues.

After the first episodes of season 4 dropped on Netflix, viewers took to Twitter to express their love for Englund’s performance.

Even viewers who didn’t mention—and possibly didn’t know—Englund or A Nightmare on Elm Street expressed their (fearful) admiration for Creel.

Victor Creel wasn’t the show’s first allusion to A Nightmare on Elm Street. In an interview with The New York Times, Stranger Things’ co-creator Ross Duffer cited the Freddy Krueger-led film series as a major thematic and stylistic influence:

“But what we were trying to do with Stranger Things is, it’s again, very ordinary, like Nightmare on Elm Street is very ordinary: teens, people that you understand and can relate to, and then this evil that you can’t even fully explain. And that’s what’s great about Freddy Krueger, and that’s also what’s great about Clive Barker’s stuff—there’s an inherent logic to that, but also it’s just weird. When you put that unexplainable evil with this very ordinary American life, to us, that was the scariest, because suddenly I’m going to bed, and I’m thinking, ‘Is Freddy going to push through the ceiling and grab me?’”

Check out Englund’s newest nightmare-fuel in Stranger Things on Netflix, but be prepared to have your pre-conceived notions shattered.