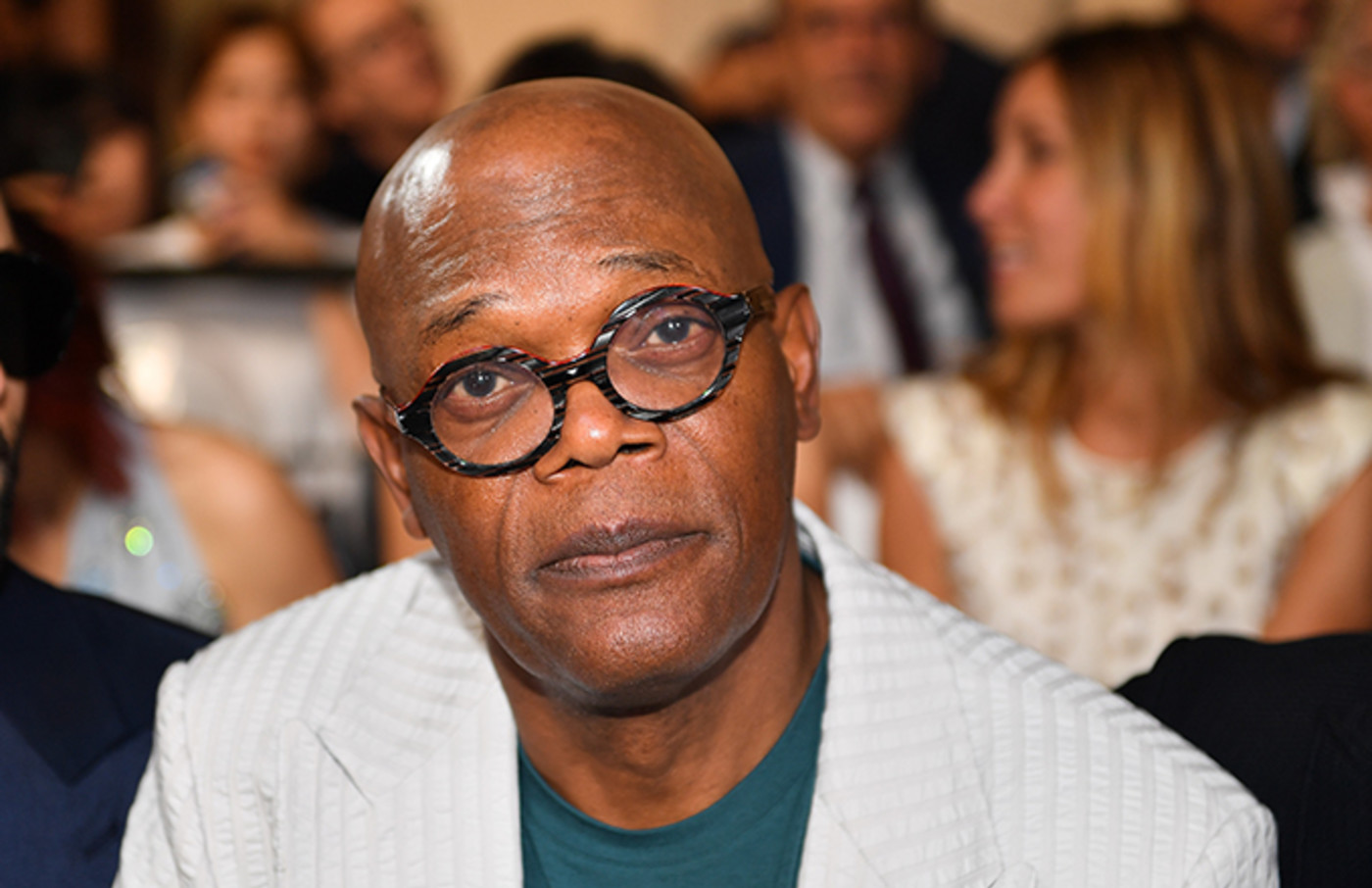 Legendary movie star Samuel L. Jackson has spent his career battling mobsters, assassins, and aliens. Yet it seems that the only terror the timeless actor fears is an affliction that runs in his family.

“I’m fighting the fear of getting caught up in Alzheimer’s like my parents,” Jackson explained in a recent iNews exclusive interview where he also spoke about his latest project, The Last Days of Ptolemy Grey. “I’m kind of old. I’m getting older every day. I know a lot about getting old! I have been around for a while.”

The Apple TV Plus miniseries stars Jackson in the titular role as a 93-year-old man sinking into dementia who’s given the chance to regain his memories with a miracle drug.

For Jackson, who co-produced the show with his wife LaTanya Jackson, there’s a personal element attached to the striking depiction of Alzheimer’s dementia. Many of his own family members, including his mother and grandfather, suffered from the debilitating disease.

“As they passed on, I just became more determined to tell this story and get it out there. And make sure people understand that the people they loved are still there, inside that person, so you can’t throw them away. You have to care for them and love them as if they’re still contributing to your life.”

Though disaffected about meeting the same fate as his folks, Jackson is keeping busy nonetheless, already memorizing his lines for a yet-to-be-announced play, his first in over a decade.

“I don’t know if I’m as facile as I used to be in terms of learning that much dialogue. Knowing that I can get up every day, regurgitate dialogue and do all this stuff helps me fight off the fear of genetically being caught up in everything my parents and grandparents were,” he said.