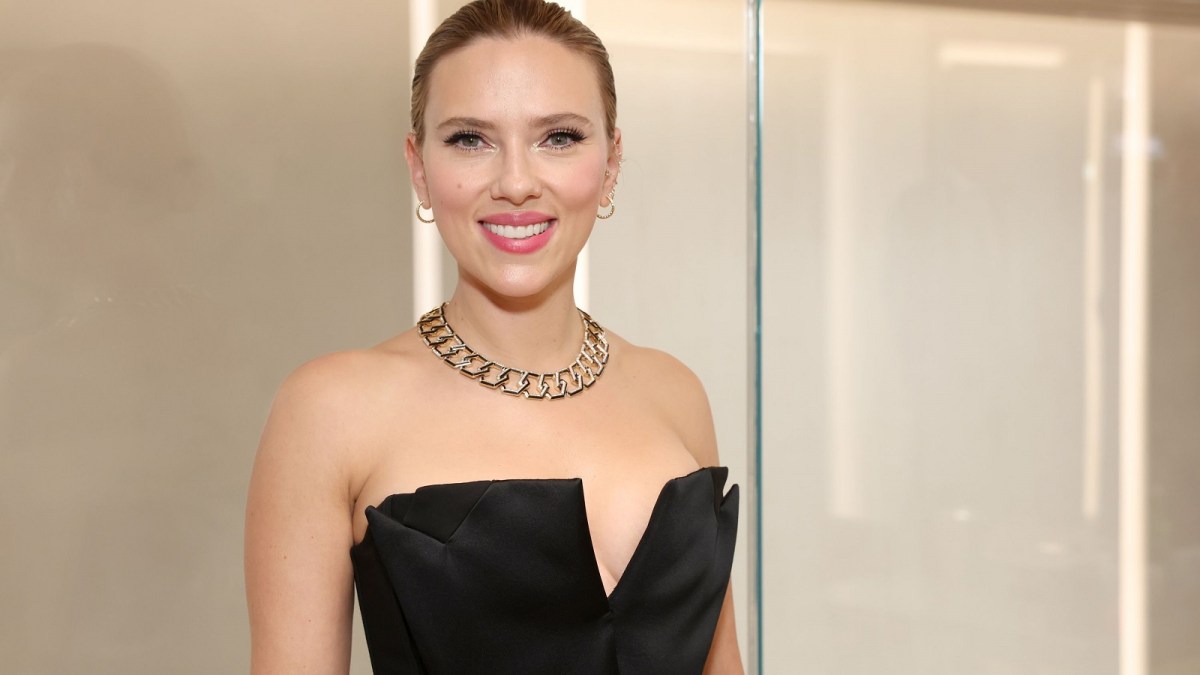 Scarlett Johansson was recently confirmed to be tackling her first-ever small screen role in Amazon’s adaptation of John Katzenbach’s novel Just Cause, bringing her career full circle after she starred in the feature-length version headlined by Sean Connery that released all the way back in 1995 when the future superstar was only a child.

However, there was a brief moment of panic sweeping across the video game fandom, who felt their collective hearts drop for just a second when they saw both the name of the Marvel Cinematic Universe veteran and title of the project in the same sentence. Thankfully, a collective sigh of relief was breathed when it turned out Johansson was not indulging in more action heroism in a blockbuster spin on the wildly popular video game franchise Just Cause.

To be fair, it would be an easy assumption to make given that Johansson faced whitewashing backlash for Ghost in the Shell, agreed to play a trans man before dropping out of the movie in question due to the overwhelming levels of backlash, and then put her foot in her mouth by saying anybody should be able to play any role they want regardless of gender or identity.

On the plus side, seeing the two-time Academy Award nominee headlining an episodic crime thriller should promise bumper viewership figures when Just Cause comes to Prime Video, but there’s an air of creative bankruptcy in seeing a novel that was already turned into a film getting rehashed for the small screen, especially when Johansson is starring in both.

At least she won’t be grappling onto moving objects as Rico Rodriguez, though, because that definitely wouldn’t have gone down well.