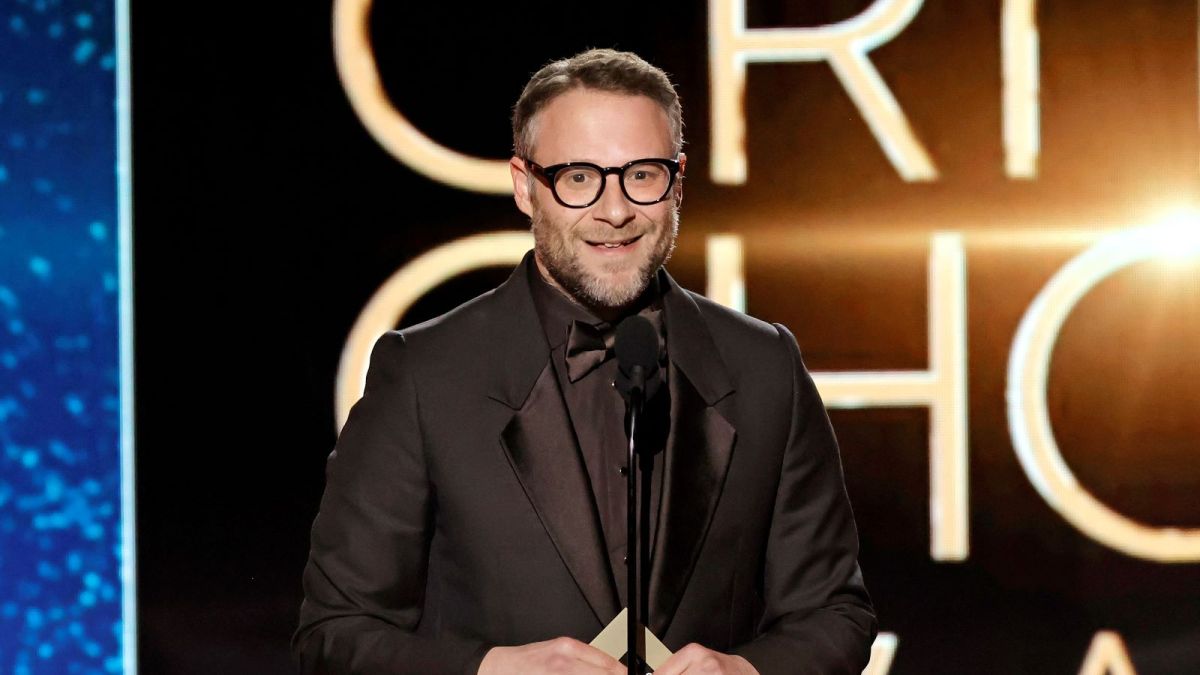 The Critics Choice Awards took place last night, with Seth Rogen tapped to present the award for Best Comedy Series. Abbott Elementary continued its winning streak after last week’s Golden Globes win by beating out hits like The Bear, Barry, Ghosts, and Hacks, but it’s likely the presentation will be remembered more for Seth Rogan’s brutal takedown of The CW.

The award ceremony aired on the network, with Rogen deciding the time was right for a roast. Noting that the Best Supporting Actor/Actress award had been combined, he said:

“That was weird. Why do they do that? Are we crunched for time? Get another hour! It can’t be that expensive. You know how I know that? This show airs at 4 p.m. on the CW. That cannot be a pricy timeslot, from my understanding of how this all works.”

He went on to note that The CW is the only network that wasn’t nominated for anything:

“I’m not saying the CW is bad. What I will say, it is the one network to receive zero Critics Choice nominations — you are saying it’s bad. We’re on your least favorite network. How did that happen? Nominate yourselves next time, you’d have won. No one will think it’s weird, they’ll think it’s fine.”

We’re unclear as to why Rogen got the knives out for The CW and went for the jugular, though we can’t deny it wasn’t entertaining to see him do it. Perhaps there’s some bad blood in the past between him and The CW’s management, though we’re unaware of any such behind-the-scenes drama.

Rogen will next appear as Donkey Kong in The Super Mario Bros. Movie and a spinoff about the iconic barrel-tossing ape has already been confirmed. Beyond that, he’s also working on Teenage Mutant Ninja Turtles: Mutant Mayhem, a CG-animated movie set to arrive in theaters on Aug. 4, 2023.