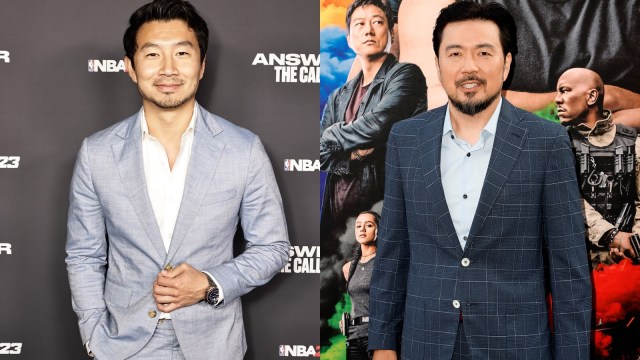 Simu Liu became an overnight superstar when he headlined the Marvel Cinematic Universe’s Shang-Chi and the Legend of the Ten Rings, and he’s shown no signs of slowing down on his ascent to the very top of the Hollywood A-list, with Prime Video developing blockbuster streaming series Seven Wonders as his latest headline vehicle.

The story follows Liu’s botanist Dr. Nate Grady, who partners up with a mysterious fixer named Sloane Seydoux for a globetrotting and no doubt action-packed mystery that revolves around the Seven Ancient Wonders of the World. Based on the novel by Ben Mezrich, the high concept caper sounds as though it’s got the potential to be an epic slice of escapism.

The question on the minds of MCU fans everywhere will be how heavily this impacts the schedule for that Shang-Chi sequel that was announced a while back, especially when we can bank on Liu lending support in Avengers: The Kang Dynasty and Secret Wars, too.

Prime Video is going to make Seven Wonders a priority, though, and it’s easy to understand why. Take a wildly popular MCU superhero, team them up with one of the best action directors in the business, drop them into an enticing scenario, and the sparks will no doubt fly.