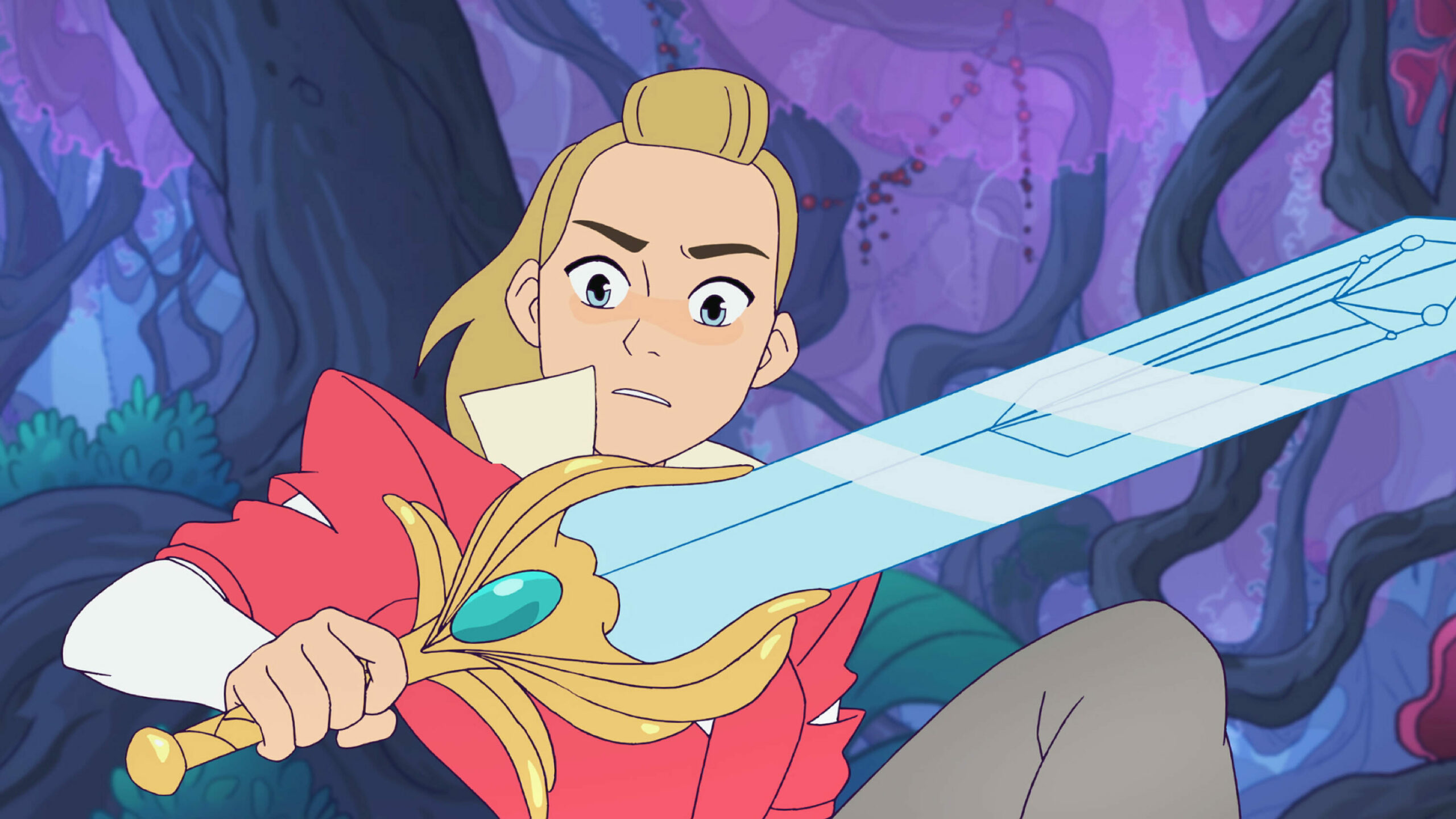 Several crew members of Netflix’s beloved She-Ra and the Princesses of Power voiced their support for the #NewDeal4Animation campaign on Twitter this week, citing production woes on the hit animated series.

“I am so glad I was able to work on She-Ra,” wrote Jen Bennet, a storyboard artist on the series, and co-director of its Annie Award nominated two-part series finale, “Heart.” “It was the first show I worked on that had a voice I immediately GOT,” they continued, “But it was produced under Sideletter N in conditions that I would never, EVER willingly sign up for again. We NEED a #NewDeal4Animation!”

Bennett is referring to a union contract loophole exploited by streaming-centric production companies like Netflix to produce what has become prestige television under the designation of “new media,” which requires less pay and fewer benefits for workers. It’s one of the key issues being spoken about in renegotiations for union contracts in the public campaign behind the moniker #NewDeal4Animation.

Bennett also revealed that Netflix employed another loophole in current contracts. In a reply, they said that Netflix paid its animators and crew to produce two separate, 26-episode seasons. However, the company would actually distribute it as five seasons. The common exploit lets Netflix avoid raising wages on subsequent seasons, which Bennett confirmed was the case. The second order of 26 episodes saw just a three percent increase in pay, according to Bennett.

Series creator, the cartoonist and producer ND Stevenson, also added their voice to the conversation in support of the #NewDeal4Animation. “The only reason She-Ra was possible was because of the passion of people like Jen on our crew,” they said. “That passion was exploited as an excuse to underpay, understaff, and overwork. No one should have to go through that again.”

Stevenson elaborated in a follow-up up tweet that these conditions are crippling animation industry workers with burnout.

She-Ra and the Princesses of Power was a reimagining of Filmation’s ‘80’s She-Ra: Princess of Power, produced by DreamWorks Animation Television. The series ran on Netflix from 2018 through 2020 to critical acclaim, and won several awards, including a Daytime Emmy Award for Outstanding Daytime Promotional Announcement, and a GLAAD Media Award for Outstanding Kids & Family Programming.