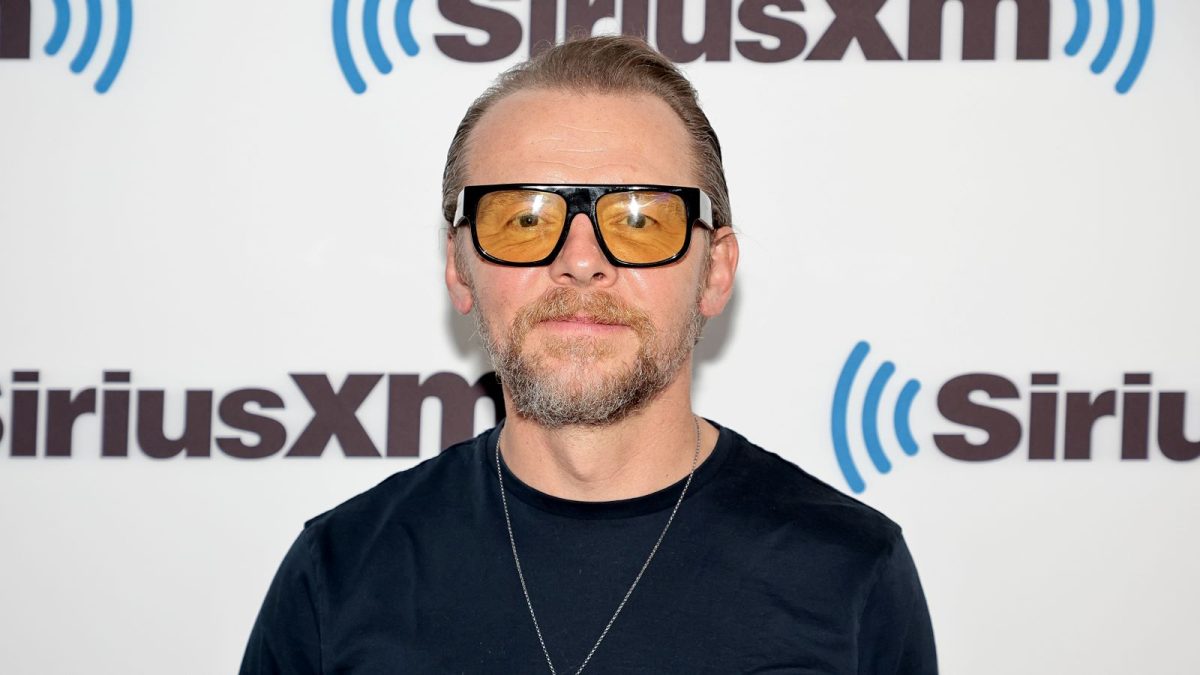 Mission: Impossible and Star Trek‘s Simon Pegg has a history with The Boys that stretches back long before the hit Prime Video show. In Garth Ennis’ original comic, Hughie was directly inspired by Pegg, and there’d long been talk that he’d play the character in a live-action adaptation.

By the time the first season of The Boys entered production, Pegg was too old for the part and Jack Quaid was cast as Hughie, earning critical acclaim for his performance. The Boys didn’t forget about the franchise’s historic links with Pegg, though, casting him as Hughie’s father.

Since then, he’s been a recurring character in small scenes, though indications are that he’ll play a bigger role in the upcoming fourth season. Taking to Instagram, Pegg confirmed that he’d wrapped on the shoot and teased that the next season will be “insane”:

Anyone who’s been following The Boys coverage over the years will be familiar with cast and crew teasing that upcoming episodes are going to be even crazier than what’s come before. The disconcerting thing is that they’ve always been right, even if it’s worrying to think about how far the show is going to go after the gonzo fourth season.

Either way, expect eye-popping carnage and Homelander descending to even more despicable acts as he realizes he can go full fascist monster and still get cheered on.

The Boys‘ fourth season should return to in late 2023. Before that, spinoff show Gen V, is also on the way which follows young supes attending Vought International’s “University School of Crimefighting”.