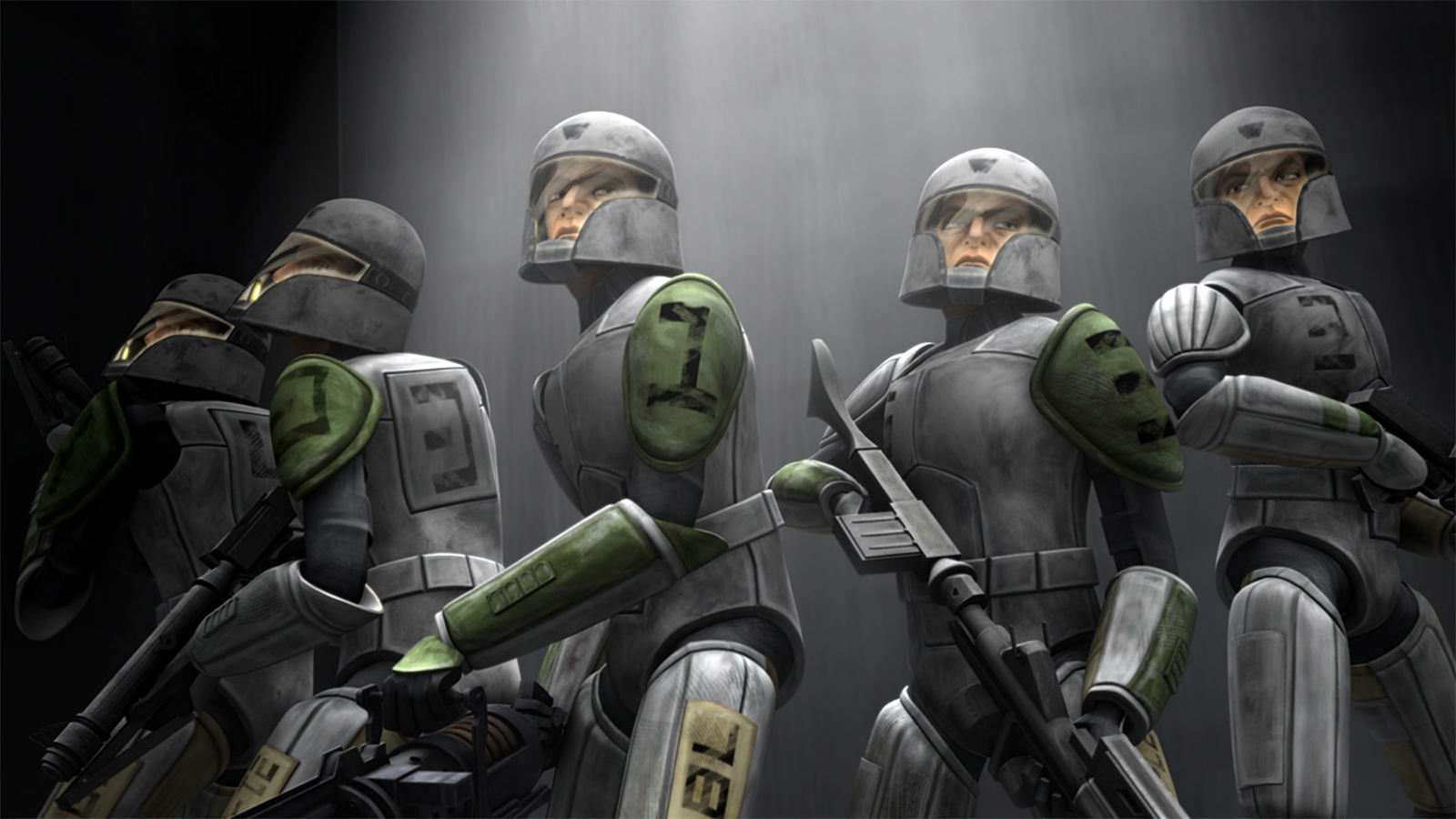 Since the first Star Wars film, A New Hope, was released in 1977 part of the draw of the series for fans has been the ancillary projects set within the galaxy far far away that serve to expand the universe of the franchise while also telling new stories within it. Whether it’s the canon introduction of Chewbacca’s family celebrating the holiday “Life Day,” or the use of the Disney Plus series The Book of Boba Fett to flesh out both the titular bounty hunter’s life post-Return of the Jedi and Luke Skywalker’s efforts to launch a Jedi training school.

And while the release of new films and TV series have officially taken some fan-favorite works like the Expanded Universe book series and the Marvel Comics continued stories out of continuity, they’ve been replaced by animated series like The Clone Wars and Star Wars: Rebels that have revisited beloved characters while introducing new ones. Which is why it was controversial, to say the least, when a user of the popular Internet message board Reddit asked in the Star Wars subreddit if perhaps these series might be considered “bonus content” rather than “must-see:”

As of press time, there was a triple digit number of responses to this thread, starting with the most popular, which explained that the spin-offs could be considered both:

While this user makes the reasonable point that as the various Disney Plus live action series continue to incorporate characters from the animated series, it will make them further incomprehensible to more casual fans:

And for fans of people who go off-topic and get angry about things that nobody’s even thinking about, this guy has a word or 200 to say about the Disney-produced sequel trilogy:

Whether or not the animated series are bonus or necessary, it’s important to remember that it’s all in good fun, and the only thing to really take seriously in entertainment is that Captain Kirk was the best commander in Star Trek history, hands down, no arguments.