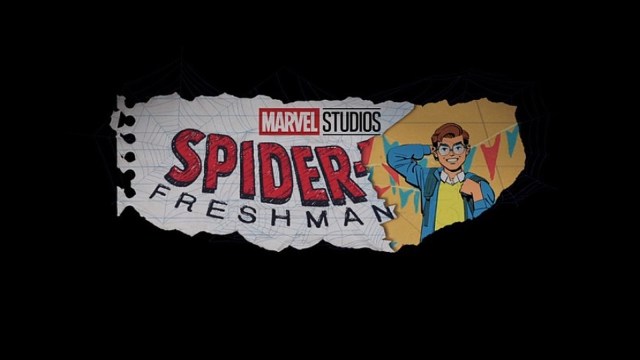 Jeff Trammell, the executive producer for Spider-Man: Freshman Year, is revealing that more details about the animated Disney Plus show will soon be announced at San Diego Comic-Con.

“The cat’s out of the bag. See you soon #SDCC2022 to share a bit of info about #SpiderManFreshmanYear!” Trammell wrote.

Trammell’s Spider-Man talk is reportedly happening on Friday, according to the post he retweeted.

Despite Trammell lacking the coveted blue checkmark on his Twitter profile, we know he’s the real deal because he participated in the Off Color Commentary podcast celebrating Spider-Man’s 60th anniversary. The official Off Color Commentary Twitter account subsequently tagged Trammell’s Twitter account in a post showcasing a video clip from the discussion, which Trammell later retweeted.

“This. Was. So. Fun. I could talk Spider-Man for my entire life (and probably will) so getting to hang out and talk Spidey with this awesome crew of Spidey lovers was a dream,” he wrote.

We don’t know much about the animated Spider-Man: Freshman year so far, other than it will trace the superhero’s origins, which is something that was skipped over in the Marvel Cinematic Universe version of the live-action character, played by Tom Holland. Speaking of Holland, reports have also surfaced he won’t be reprising his role as Peter Parker in the animated show.

Spider-Man: Freshman Year was originally announced this past fall, by the official Disney Plus Twitter account, as part of Disney Plus day.