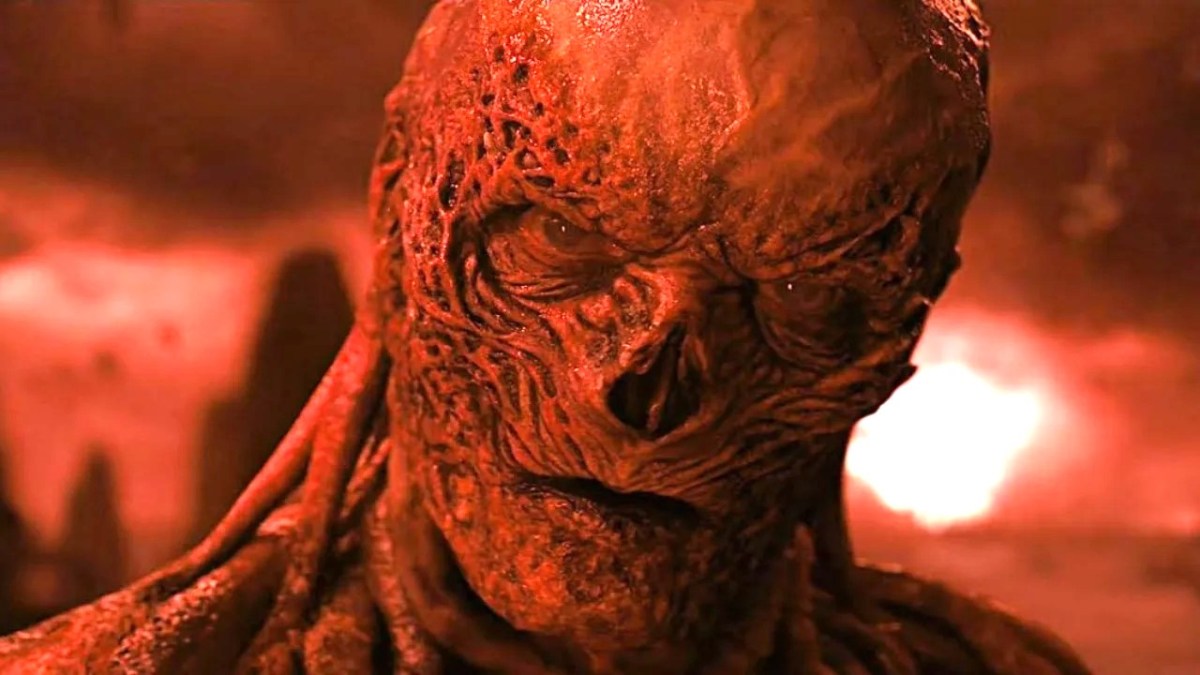 Even though Netflix’s Stranger Things is predominantly a fantasy-supernatural series, season four left its fans with a parting gift of week-long nightmares thanks to the unforgettable presence of the soul-chilling Vecna. It is terrifying enough to watch Eleven, Max, and the rest of the gang scrambling to survive his indomitable clutches, so imagine facing Vecna in real life? There’s only one surefire way to beat the entity and escape its control: playing the victim’s favorite song. And thankfully, the monster would have his work cut out for him in the real world, if Spotify’s streaming data is anything to go by.

Anyone who has seen the fourth season is already hooked on Kate Bush’s 1985 wonder “Running Up That Hill” as it is Max’s favorite song, something she listens to on a loop. When possessed by Vecna, Steve, Dustin, and the others play this on a cassette tape, thus briefly breaking the entity’s spell and allowing Max to make her escape.

So, what would happen if, god forbid, the horrors of Vecna were unleashed in the real world? Guessing everyone’s favorite song sounds like an impossible task, doesn’t it? Apparently not. As per Netflix’s latest post on Twitter, Max has been far from alone all this time in her love for the Kate Bush classic.

Seeing that “Running Up That Hill” was played enough times to become 2022’s most-streamed throwback song, it is evident that it is up there on many users’ favorite song lists. So, if Vecna ever does invade the real world, he would probably storm back to the Upside Down in frustration as only one song would be enough to free everyone from his clutches. FYI, that also includes rapper Big Boi who has avidly talked about loving the song and being inspired by Kate Bush.

Sorry, Vecna. You can keep trying though, as anyone not counting themselves as Stranger Things and/or “Running Up That Hill” fans are still very much available.