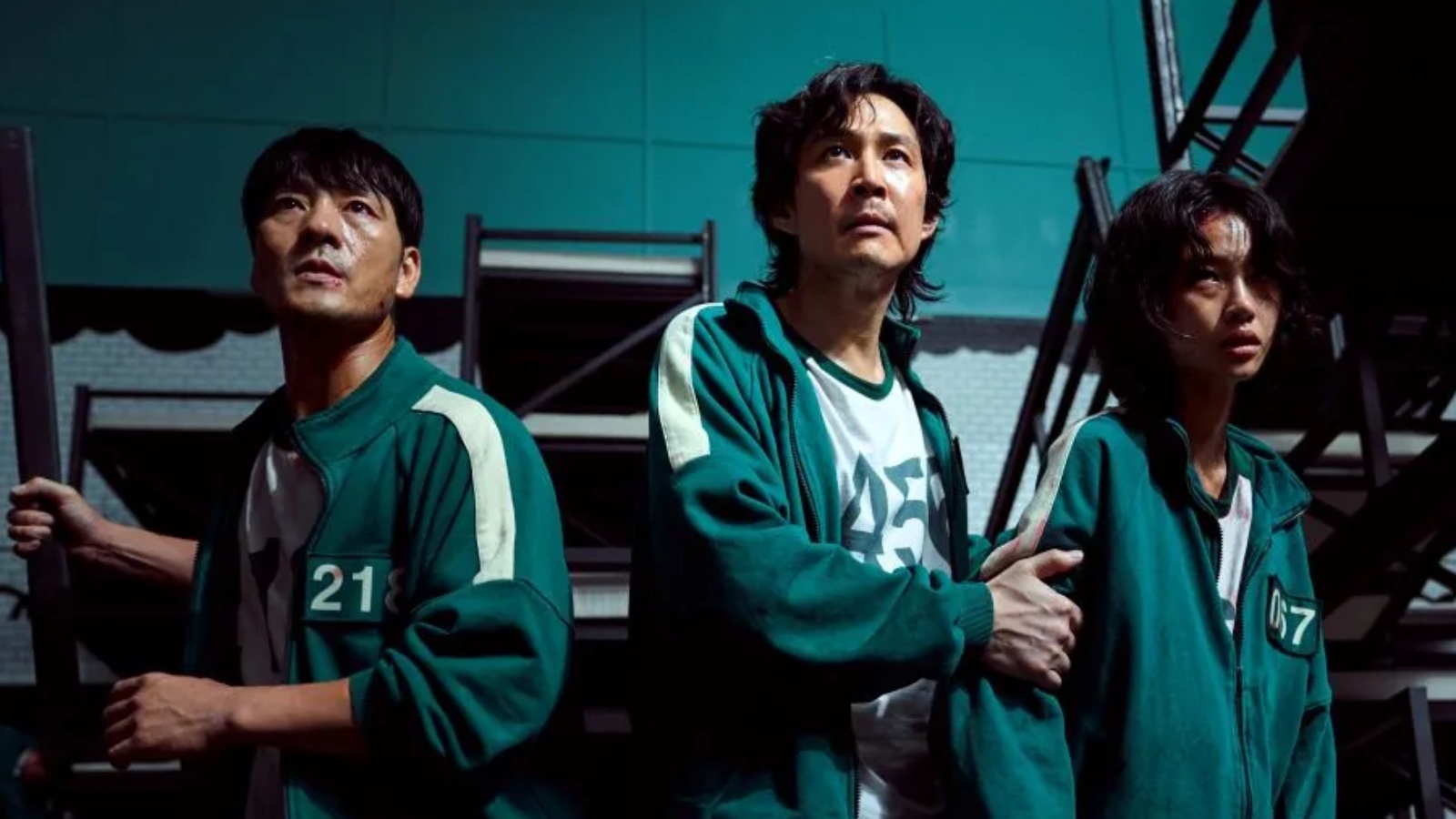 Squid Game star Lee Jung-jae has an update for fans desperately waiting for season 2 of the hit Netflix survival drama.

In a chat with The Hollywood Reporter, Lee, who is busy promoting his first directorial feature, Hunt, set to premiere at this year’s Cannes, commented on the stress that Squid Game caused its director Hwang Dong-hyuk, and how that may be affecting production on the second season.

“I’m in constant and continuous talks with the production company about season 2, but I try not to talk to the director too much. Because like you said, the creative process is really intense for him, and now with the added pressure of the show’s global success, I know he must be going through such a hard time. So I don’t want to be another factor adding to the pain of the creative process, which I know so well from my own writing experience.”

Fans need not worry, though. Lee, who achieved worldwide recognition by playing Seong Gi-hun in the series, has “total faith that [Hwang] will write a great story for season 2, and I wait in anticipation with everyone else.”

Centering on desperate individuals competing in potentially fatal children’s games for a mega cash prize, Squid Game became the most-watched series on Netflix in the streamer’s history. In the first four weeks after its debut, the Korean drama was streamed for a total of 1.65 billion hours! The first season of the series ended with Lee Jung-jae’s Gi-hun emerging as the winner of the deadly game and vowing to end it from the source once and for all. Fans of the series can expect Gi-hun to deliver on his promise when he returns in the next season.

A release date for Squid Game season 2 has yet to be announced.