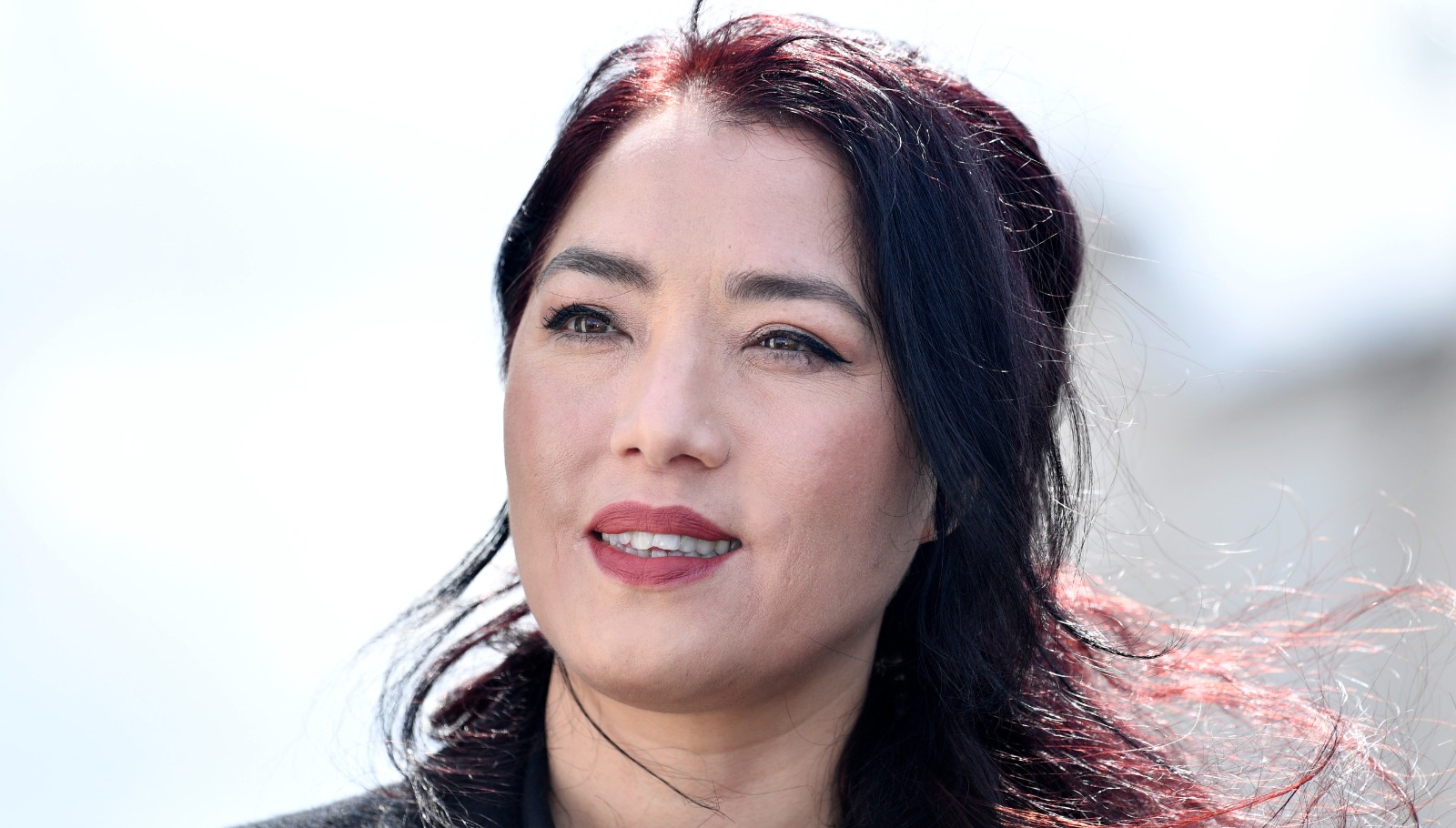 Although we occasionally had a bad feeling about this when the first few episodes of Obi-Wan Kenobi aired, fans are now bidding showrunner Deborah Chow a resounding “Hello there!” for impressively shooting the metaphorical proton torpedo into the thermal exhaust port of a near-perfect episode in “Part V.”

“Today’s #ObiWanKenobi episode was one of the greatest episodes of Star Wars TV ever produced,” one fan wrote. “Deborah Chow is unstoppable.”

“This is Deborah Chow’s masterpiece,” proclaimed one Star Wars fanatic, who also leveled the bold claim the latest episode was “one of the best” in the entire franchise.

With Chow being the director of every episode of Obi-Wan Kenobi, one Twitter user pointed out how absolutely “incredible” the cinematography is in “Part V,” in particular.

“Deborah Chow is one of the best directors Star Wars has ever had. Her shots of #Kenobi and #Vader are awesome.”

“Part V” is the highest-rated episode in Obi-Wan Kenobi so far, according to IMDb. So it’s no surprise one armchair critic called it a “thrilling, thematically rich and emotionally devastating ride from start to finish.”

“Deborah Chow’s direction is on another level, and the cast delivers some insanely good performances.”

The episode immediately preceding the latest one, “Part IV,” happened to be the lowest-rated installment in the series on IMDb, garnering 6.3 out of 10 after every episode before that consistently earned a rating in the mid-7s. So for “Part V” to come through in the clutch and snag a stunning 8.4 out of 10 is the kind of underdog triumph we love about Star Wars.

It’s clear Chow did indeed “give the Obikins everything they want,” as one Twitter user put it with the use of a meme.

One fan’s assertion that Obi-Wan Kenobi “WAS GOATD” is an assessment that’s honestly hard to dispute at this point.

“The force is truly strong with Deborah Chow baby!!”

Another Twitter user found it appropriate to thank Chow for giving us a “fully unleashed” Darth Vader in the latest Obi-Wan Kenobi episode.

“Deborah Chow and co have delivered something truly special,” proclaimed one fan, who added they “want ‘Part VI’ now.”

Is Obi-Wan Kenobi the rightful successor to The Mandalorian? One commentator is convinced that is the case.

“Once again, I am here to say, give Deborah Chow ALL of the Star Wars.”

The highly acclaimed “Part V” of Obi-Wan Kenobi is now on Disney Plus, with the finale hitting the streaming service next week.