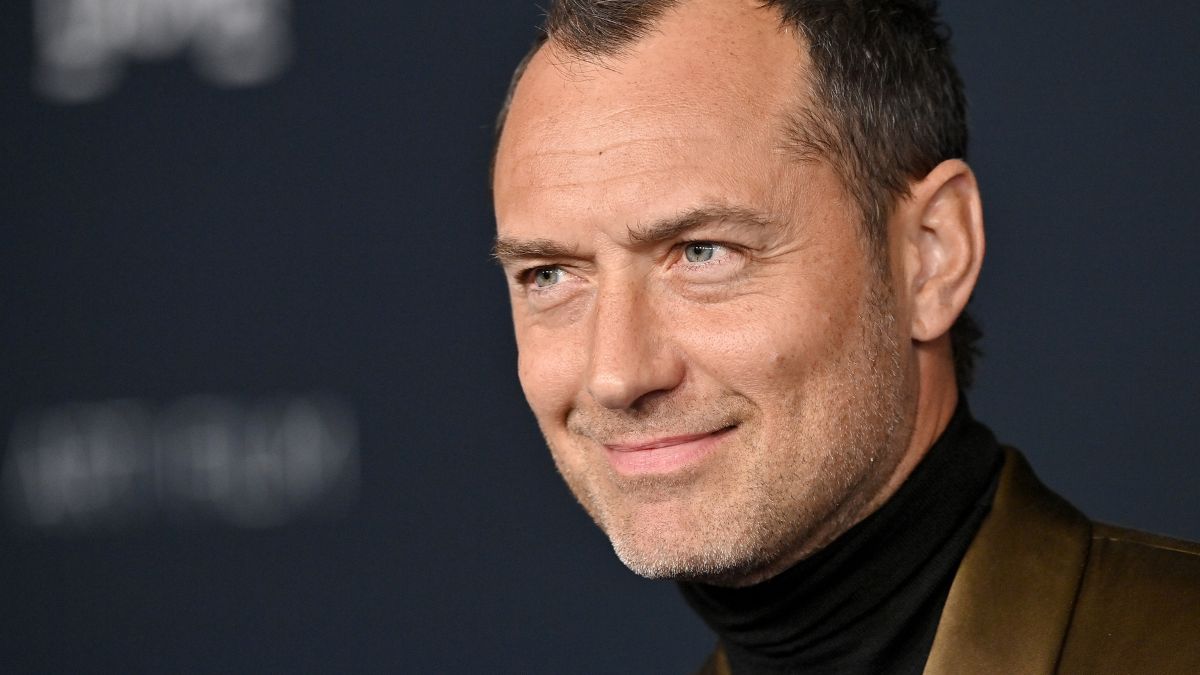 Now is a good time to be a Star Wars fan, after Disney shared glimpses of future titles set to arrive on Disney Plus in 2023. And in the video, it featured a variety of Star Wars titles such as Ahsoka and The Mandalorian season tree. But alongside the returning titles, the clip also featured the first glimpse of another Star Wars title.

Disney released its latest TV spot ad for Disney Plus, where it showcased upcoming shows and other Disney Plus exclusives that will be released next year. Asides from Ahsoka and The Bad Batch, fans got a glimpse of Star Wars: Skeleton Crew, featuring Jude Law. The small snippet featured the actor putting up his robe behind a pillar in a dark unknown area in a galaxy far, far away.

Disney’s newest ad has fans excited for Law after realizing that the actor will now be appearing in two Disney Plus exclusives next year. Alongside his appearance in Skeleton Crew, Law will star as Captain Hook in the upcoming Peter Pan live-action film, Peter Pan & Wendy.

Star Wars: Skeleton Crew was first announced during the 2022 Star Wars celebration, and was confirmed by the show’s creator, John Watts that the series “won’t be a kids’ show.” At the moment, Law is the only confirmed cast member to appear in the upcoming Star Wars series. While the show is close to its official release, there have been reports about its production and how crew members suffered grueling work conditions.

Star Wars: Skeleton Crew is scheduled to come out in 2023 on Disney Plus.