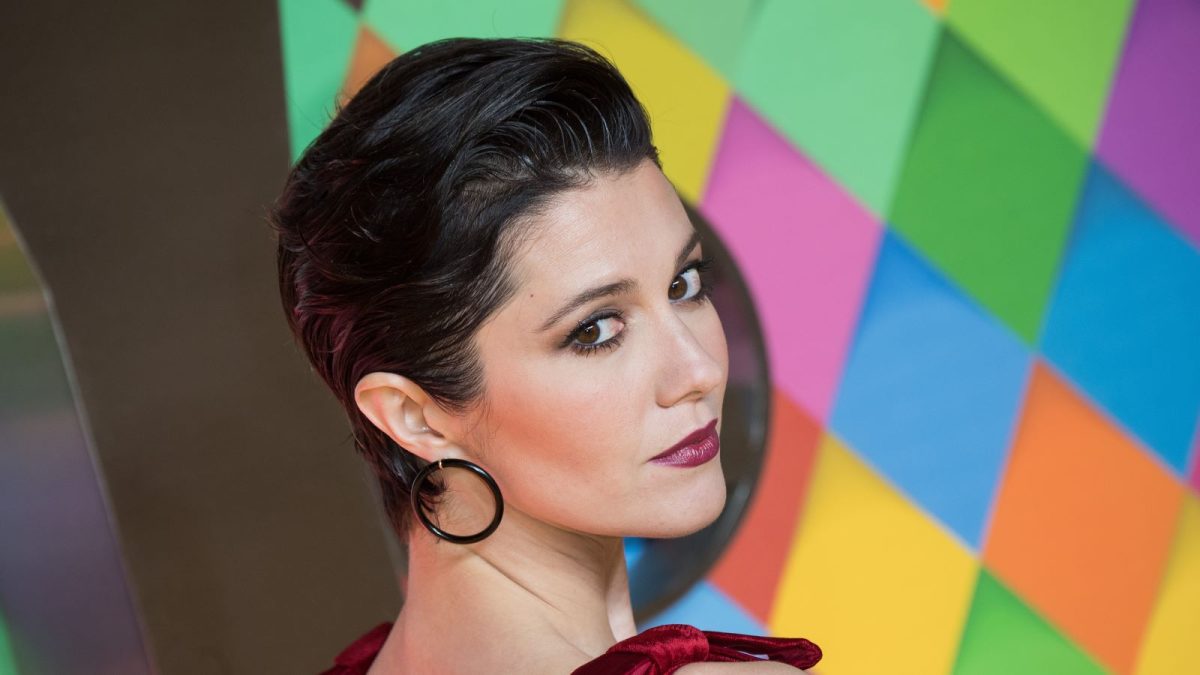 We’ve known for a while that Birds of Prey and Scott Pilgrim vs. the World star Mary Elizabeth Winstead was coming to Ahsoka, though Lucasfilm has remained tight-lipped about who she’s playing. Now, we may know the answer.

The Bespin Bulletin is reporting that she’s been cast as Star Wars: Rebels character Hera Syndulla, a Twi’lek revolutionary leader who played an important role in the early rebellion. Much of the show took place in and around her ship the Ghost, and she went on to become a pivotal figure behind-the-scenes during the original trilogy.

As Ahsoka is set roughly at the same time as The Mandalorian, we should expect an older version of the character, as Twi’lek’s have roughly the same lifespan as humans. Alternatively, we may have extensive flashback sequences to the prequel era that might feature Winstead as a younger Hera.

Fans seem broadly pleased with the notion, with one pointing out that as Winstead is Ewan McGregor’s wife (and Wedge Antilles actor Denis Lawson is his uncle), the franchise is turning into a family affair:

Others were quick to drop a Scott Pilgrim reference:

We’re also eager to see a picture of Winstead in full costume:

Is this going to be about Ahsoka’s evil exes?

Right now, we’re just itching for a trailer drop and release date for Ahsoka. Indications have been that it could air in the first half of 2023, presumably sometime after The Mandalorian‘s third season wraps up in April. It’d be fitting for this fan-favorite character to make a big return on Star Wars Day – May the Fourth – so perhaps that’ll be the day the first season premiere drops?

In the meantime, let’s hope for an official trailer soon, as Disney Plus is once again going to be the place to be for Star Wars next year.