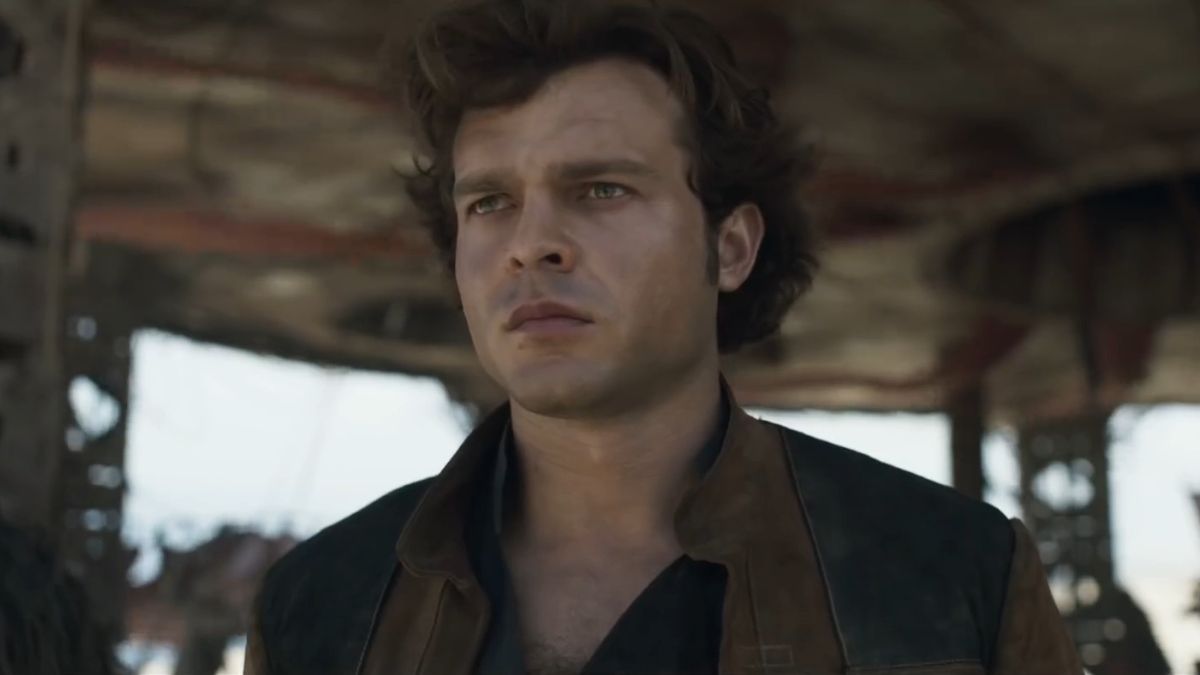 Solo: A Star Wars Story‘s lead Alden Ehrenreich has officially announced his MCU debut in an upcoming Disney Plus series that’s scheduled to be released this year. This makes him the next Star Wars actor, following Harrison Ford to join Disney’s superhero franchise.

In an interview with Discussing Film, Ehrenreich shared his excitement to enter the MCU in the upcoming series, Ironheart during the Sundance Film Festival. He says that the series is “big but also feels very personal” and is excited to go back to work on something big. Unfortunately, it’s currently unknown who his character will be in the show.

“Ironheart, it’s big, but it also feels very personal, so I appreciated that. And it was, it was fun, it was nice to go back and do a big one like that.”

Ehrenreich made his acting debut in 2005 in the TV series, Supernatural as Ben Collins and later landed a lead role in the 2013 film, Beautiful Creatures. His next big entry was playing Hans Solo in Solo: A Star Wars Story and was confirmed a major role in Christopher Nolan’s Oppenheimer as Richard Feynman. He is also cast to star in the film Cocaine Bear with Ray Liotta and Keri Russell.

Ironheart confirmed the return of Dominique Throne, who made her debut as Riri Williams in Black Panther: Wakanda Forever. Joining her are other notable actors such as Hamilton star, Anthony Ramos, This Is Us‘ Lyric Ross, and Manny Montana. The series is about a gifted young adult who makes her own iron suit using spare parts. A version of the said suit was seen in the recent Black Panther film and was compared heavily to Power Rangers.

The show is currently in its post-production stage and is scheduled to be released on Disney Plus later in 2023.