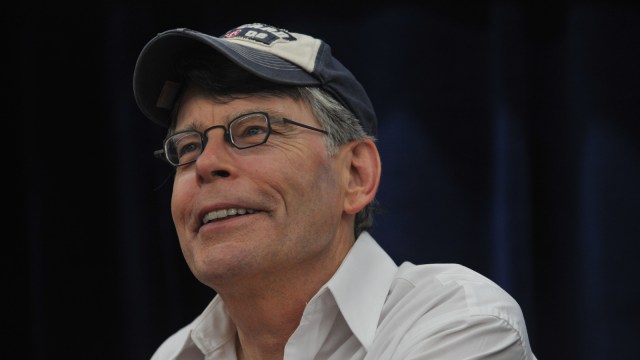 Stephen King has rejoiced the return of the supernatural drama Manifest, which has found a new lease on life thanks to Netflix. King tweeted his reaction to the newest season, saying: “I’m 6 episodes into MANIFEST (NETFLIX). It’s like reuniting with old friends you thought were gone forever.”

Manifest is about the passengers and crew of a commercial airliner who, after experiencing a turbulent flight, find themselves five years into the future and entering back into a world that presumed them all dead. The series originally premiered in 2018 on NBC and lasted for three seasons before getting canceled in June 2021. Shortly after, the series found itself on Netflix and quickly topped the charts, leading Netflix to renew the show for a fourth and final season. The first part of the two-part final season premiered on Nov. 4, 2022.

King has since been tracking the developments and posting his thoughts on Twitter. After the announcement that Manifest had been canceled, King aptly tweeted the hashtag: “#SaveManifest.”

He then celebrated when the fourth season was announced, saying: “MANIFEST has been saved. Netflix is ordering a “super-sized” 4th and final season.”

King’s love for the series was not lost on Jeff Rake, the creator of Manifest. Rake went on to reply to King, expressing his appreciation for the master of horror, saying: “There may be no greater influence on my storytelling than you, sir. I am humbled.”