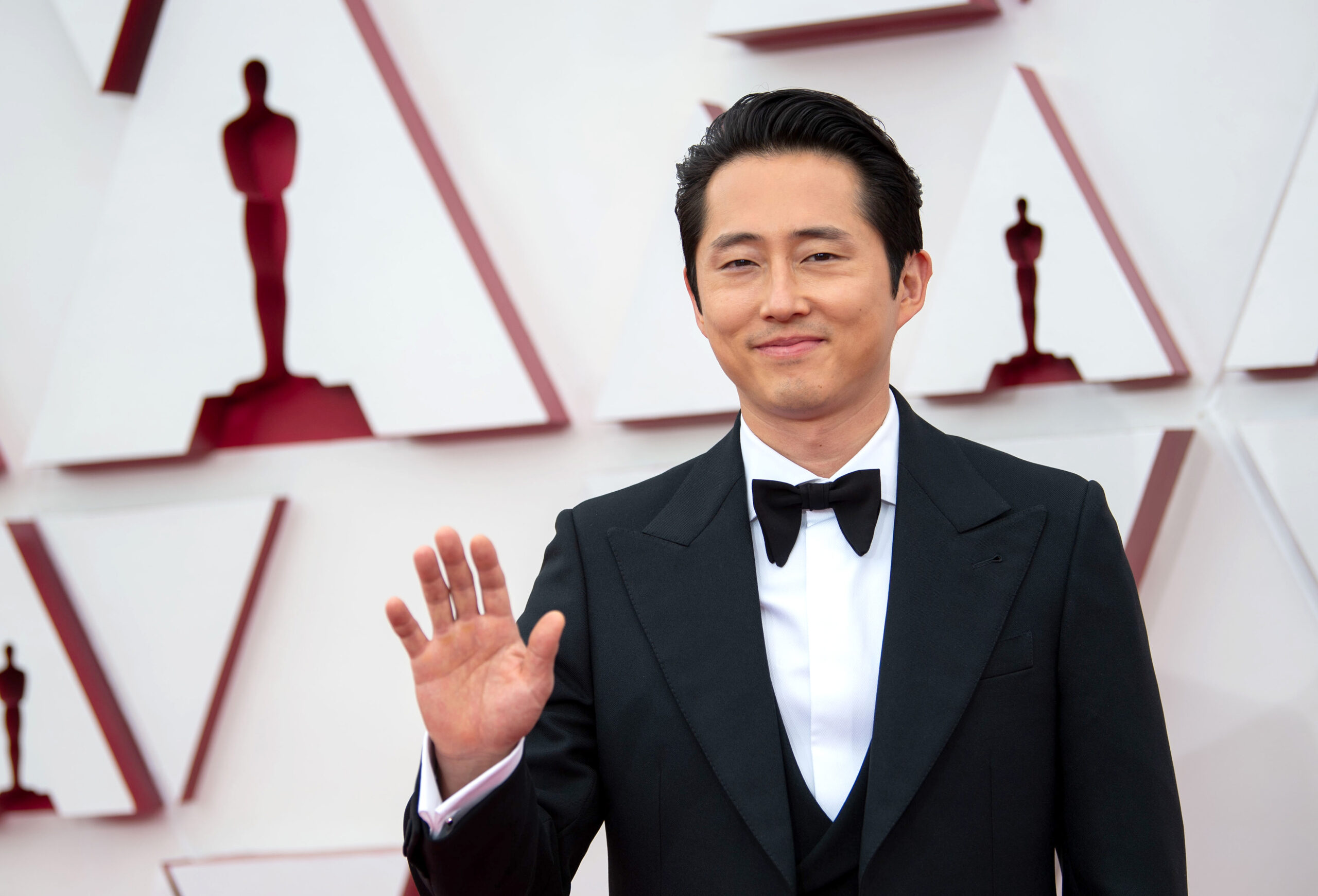 As fans of the esteemed Amazon Prime animated series Invincible await the arrival of season two, the show’s official Twitter page dropped a nugget for fans, with the reveal that Steven Yeun (who voices the lead) is getting his lines done in the recording booth.

Invincible, based on Robert Kirkman’s comic series of the same name, follows the story of Mark Grayson (aka Invincible), a high schooler and the son of the world’s most powerful superhero Omni-Man. With his father as his mentor, Mark learns all of the nuances, complications, and responsibilities that come with being a hero, losing a wild amount of blood along the way.

The series, which features a main voice cast of Yeun, Sandra Oh, and J.K. Simmons (the latter two portraying Mark’s mother Debbie and Mark’s father Nolan/Omni-Man, respectively), received critical acclaim, with fans and critics praising just about everything, from its storyline to its action sequences. The show’s success saw Amazon Prime quickly renew the show for not only a second season, but for a confirmed third season as well.

Yeun’s return to the recording booth appears to be all the information we’re getting for the time being, though; at the time of writing, there’s no confirmation about when season two will release.

In the meantime, fans of the Walking Dead star can catch him in the upcoming horror film Nope, written and directed by Jordan Peele, which is set to release on July 22.