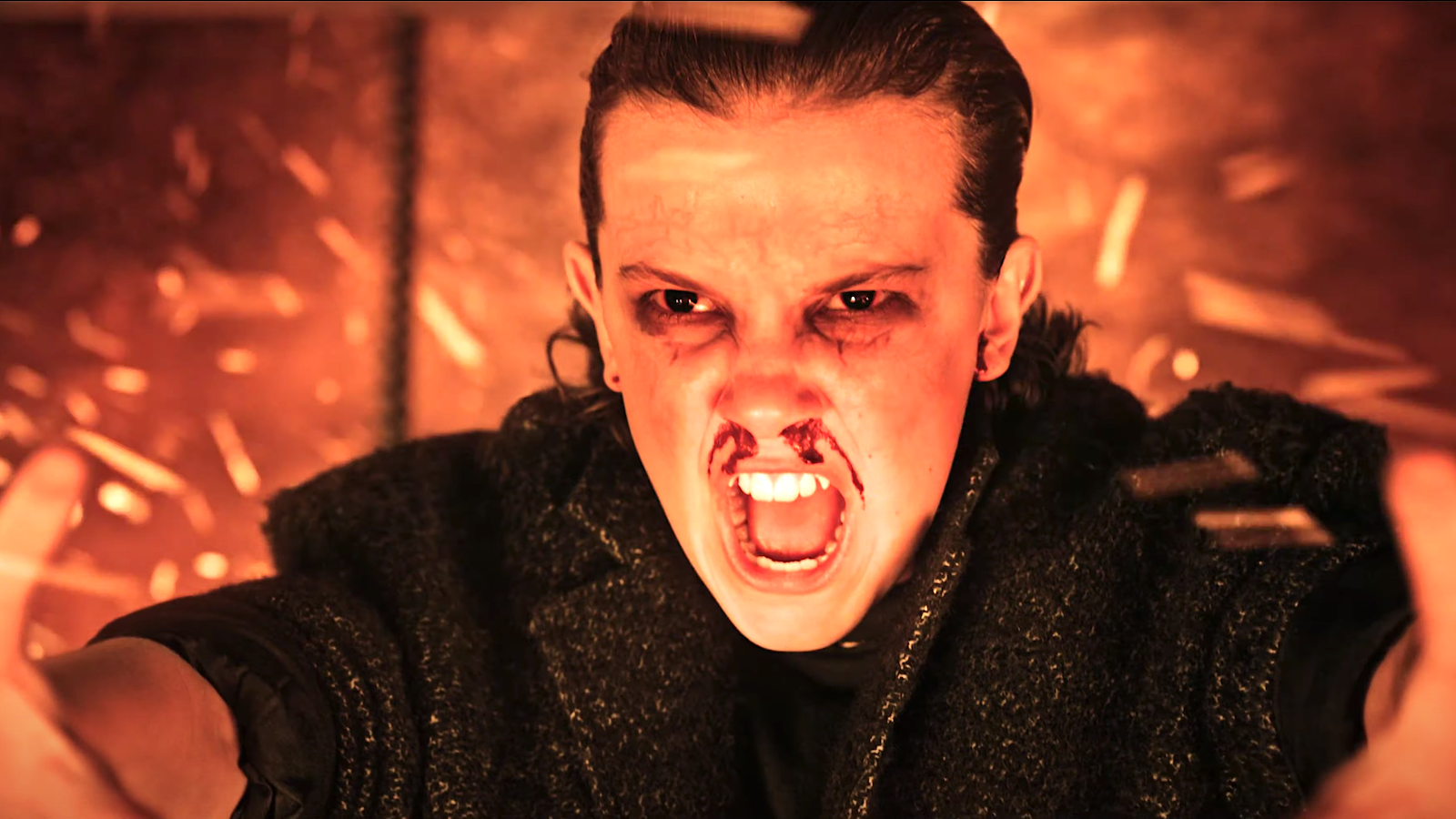 With jaw-dropping scenes of townsfolk battling otherworldly creatures and a teenage girl who uses telekinetic powers to transfer inanimate objects, Netflix’s fantasy mega-hit Stranger Things is full of mind-bending special effects that keep viewers wholeheartedly engaged. And ever since the fourth season debuted on Netflix nearly two weeks ago, fans have been hypnotized by this season’s inclusion of special effects — and the Duffer brothers have revealed that the season four finale has plenty more effects in store.

While speaking with Empire, the duo of Matt and Ross Duffer revealed that the supercharged finale of season four contains more special effects than the whole of season three, and with an aesthetically-pleasing season that showcased the deadly Mind Flayer, that certainly comes as a surprise.

The final episode has more FX shots than the entirety of Season 3. There’s an hour-long chunk in the final episode that just doesn’t stop. It’s the most complicated thing we’ve ever attempted to do. [It’s] all tension and dread, with a run-time that would be long even for a movie. Then – well, everything goes to hell.

The creators’ comments are far from difficult to believe, considering Robert Englund’s mesmerizing makeup and Eleven’s intense, yet short-lived confrontation with Dr. Martin Brenner in the government hideout left fans shell-shocked by this season’s effects. And with two feature-film-sized episodes set to premiere in Volume Two, folks are wondering if our jaws will be left on the floor after the upcoming season finale.

Vol. 1 of Stranger Things season four is streaming now on Netflix, with Vol. 2 arriving on July 1.