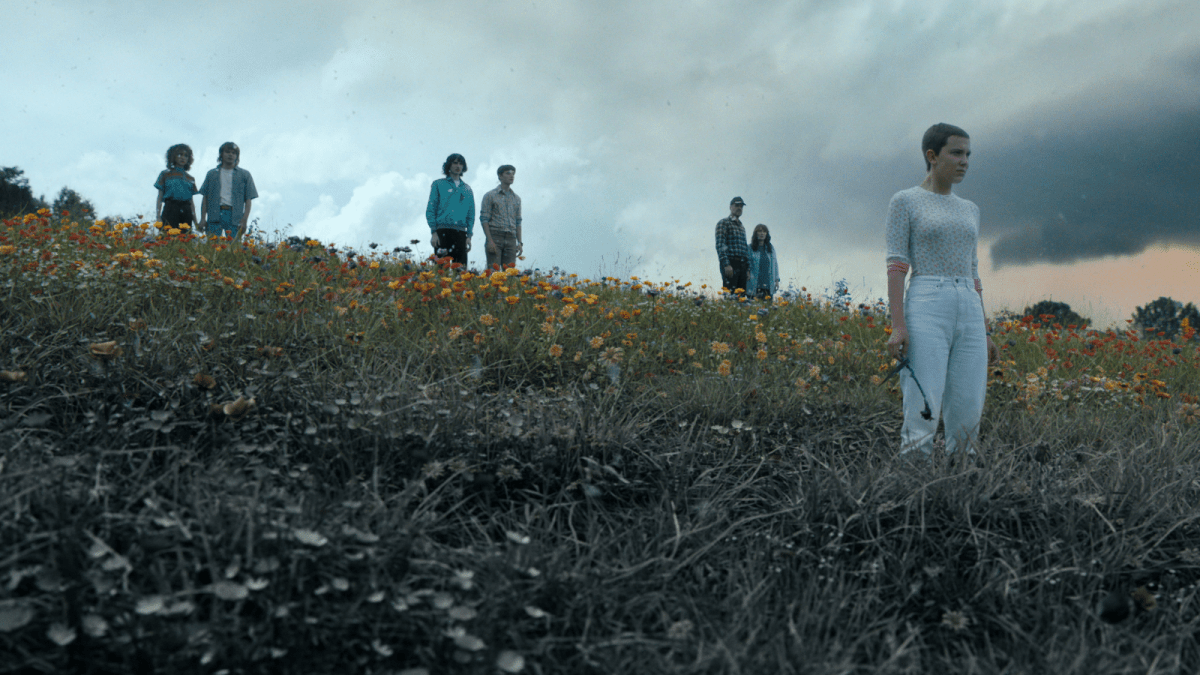 The final season of Stranger Things will be upon us at some point in the future. It will bring a conclusion to characters we all know and love before a spinoff continues the world, and, a producer on the show says we should expect deep feelings.

Also-director Shawn Levy makes the comments about the project in a new article published by Collider. Levy confirms he will be directing one episode for sure of what is coming up, scripts are coming along incredibly well at the moment and, apparently, what has been pitched by Matt and Ross Duffer is something profound which managed to reduce those in the room to sobbing messes.

“I know that Brothers already hinted at this publicly, but when we sat there and heard the two-hour-long pitch-out for the storyline of this final season, I don’t think there was a dry eye in the room by the time the brothers were done … so yeah, this last season will be both epic and very emotional. I think making it will be pretty damn emotional, too, since this show has changed the life of every one of us who have worked on it. Anyway, writing is going really well, and we can’t wait to head into production next year.”

Later in the article, the 54-year-old adds that he cares about the show so much, he even informed Ryan Reynolds and Marvel it is important to him to be involved with the final season when they were exploring him coming on to direct Deadpool 3. They were not bothered by the commitment, and apparently figuring out how to do it all with time overlapping has not been a big deal at all.

“It’s very much my intention to direct at least one episode of Stranger Things 5, and everyone involved is being really supportive and collaborative in figuring out the scheduling aspects of how I can do that.”

The next season of the show begins production in 2023. Star David Harbour has said he believes he has a proper idea for how the show will end, and the title of the final first episode has been revealed. As well, one of the show’s performers is hoping for her death, but also is down to continue on in the heightened 1980s world of the show if one of her co-stars wants to do so alongside of her too.