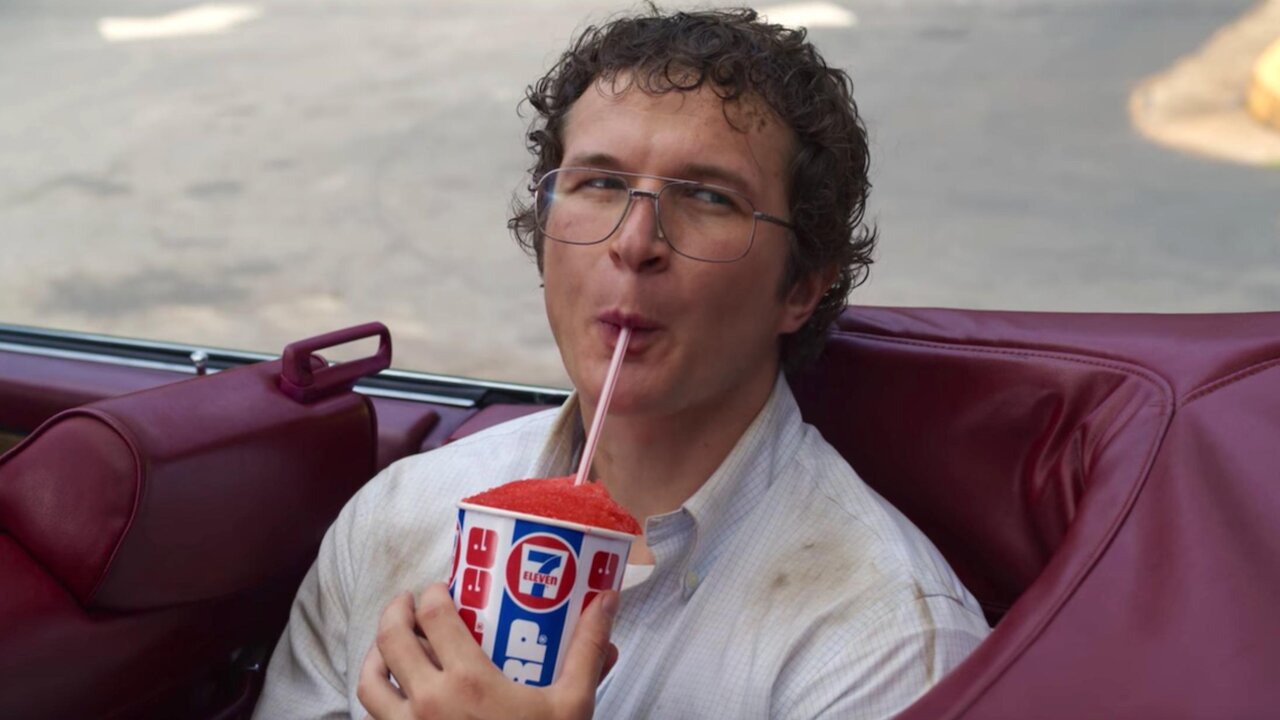 We’re now less than two weeks away from the second volume of Stranger Things 4, so the hype is reaching fever pitch among the fandom. But as excited as they are, folks are also getting increasingly apprehensive, too, as the final two episodes of season four are guaranteed to deliver a lot of pain and sorrow as the hit show’s penultimate season is set to end on a major downer.

Creators the Duffer brothers have promised that there will be at least one major death, while star Noah Schnapp has let slip that we can actually expect multiple characters to meet their end. And fans think they might have deduced who could be one of them. Seeing as fan-favorite Alexei perished in season three’s second-to-last episode, it’s possible season four might pull the same trick and kill off another surprisingly loveable Russian, Dmitri/Enzo (Tom Wlaschiha).

Now that @StrangerNews11 has put it out there, fans are fearing that this prediction is going to come true.

We’ve got a bad feeling about this.

For once, Netflix, please show mercy.

Getting attached to a new Stranger Things character? Rookie move.

Sorry, Enzo, others only care about protecting Eddie.

Likewise, some don’t think Dmitri is worthy of these Alexei comparisons.

It might’ve been three years, but the wound of Alexei’s death is still fresh for certain folks.

While he might not be quite as bubbly as the slurpee-loving scientist, Dmitri deserves our respect for being Hopper’s only friend in a desperate situation. Without him, Joyce and Murray would’ve never been able to track the missing sheriff to Siberia and stage a rescue. Granted, that rescue is still ongoing as of episode seven, though, which is what makes us so scared for Dmitri’s fate in volume two.

We’ll find out what’s next for “Enzo” when Stranger Things drops two more feature-length installments this July 1 on Netflix.