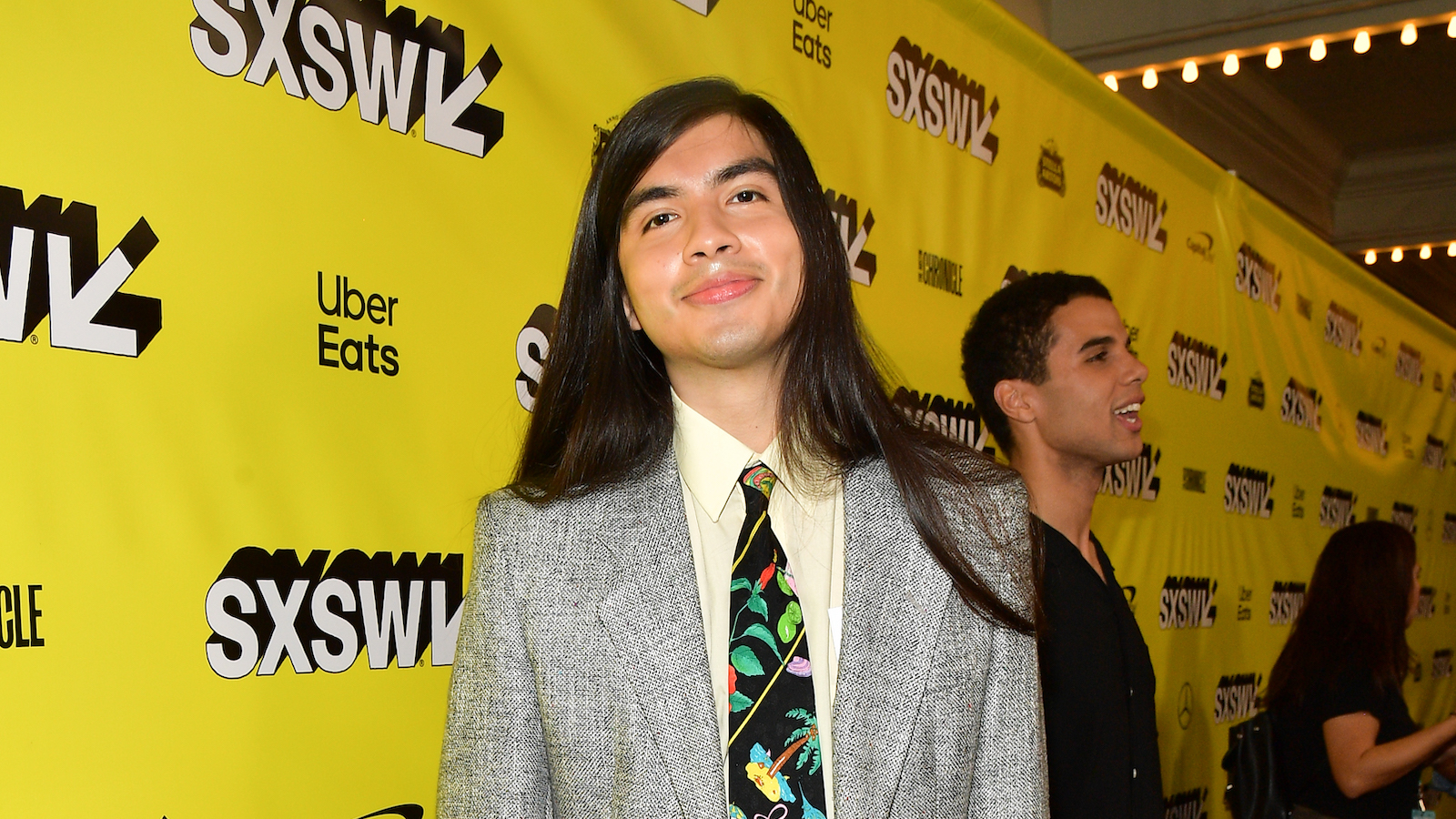 The first part of season four of the platform-defining Netflix series Stranger Things is set to grace our queue’s in a little over a week, and with a terrifying new enemy set to threaten Mike, Steve, and the rest of the Hawkins gang this summer, it promises to be the show’s most mind-blowing season yet.

The show will also feature some new faces, such as Argyle, the laidback new friend of Jonathan, who relocated to California along with Joyce, Will, and Eleven. Playing Argyle is comedy actor Eduardo Franco, who recently spoke to ScreenRant about his excitement with joining the cast of the show, which he said he’s watched “beginning to end.”

“Yeah, I remember when the first season dropped, I remember I loved it. But I’m the worst when it comes to TV shows. I can’t ever finish them. I do that with a lot of shows, I start them, and I never finish them… With this show, I finished watching it when I booked it because I was like, ‘Well, I got to know what’s going on, right?’ It was just so crazy.”

The whiplash in the cast’s maturity since season one wasn’t lost on the newcomer, either.

“In my mind, I’ve always had what they all looked like in the first season, and then, seeing them later in the show, I was like, ‘Oh my God!’ It’s such a drastic change seeing how much they’ve grown up and then seeing them in person. I was like, ‘What the hell. These are grown-ass adults.’ It’s so crazy how big they’ve gotten… I mean, it’s just an honor to be a part of it.”

Previously, Franco was known for his roles in the film Booksmart, where he played Theo, a classmate of the protagonists, and in the mockumentary series American Vandal as the recurring character Spencer Diaz.

Part one of season four of Stranger Things will release exclusively on Netflix on May 27 later this year. Part two will release on July 1.