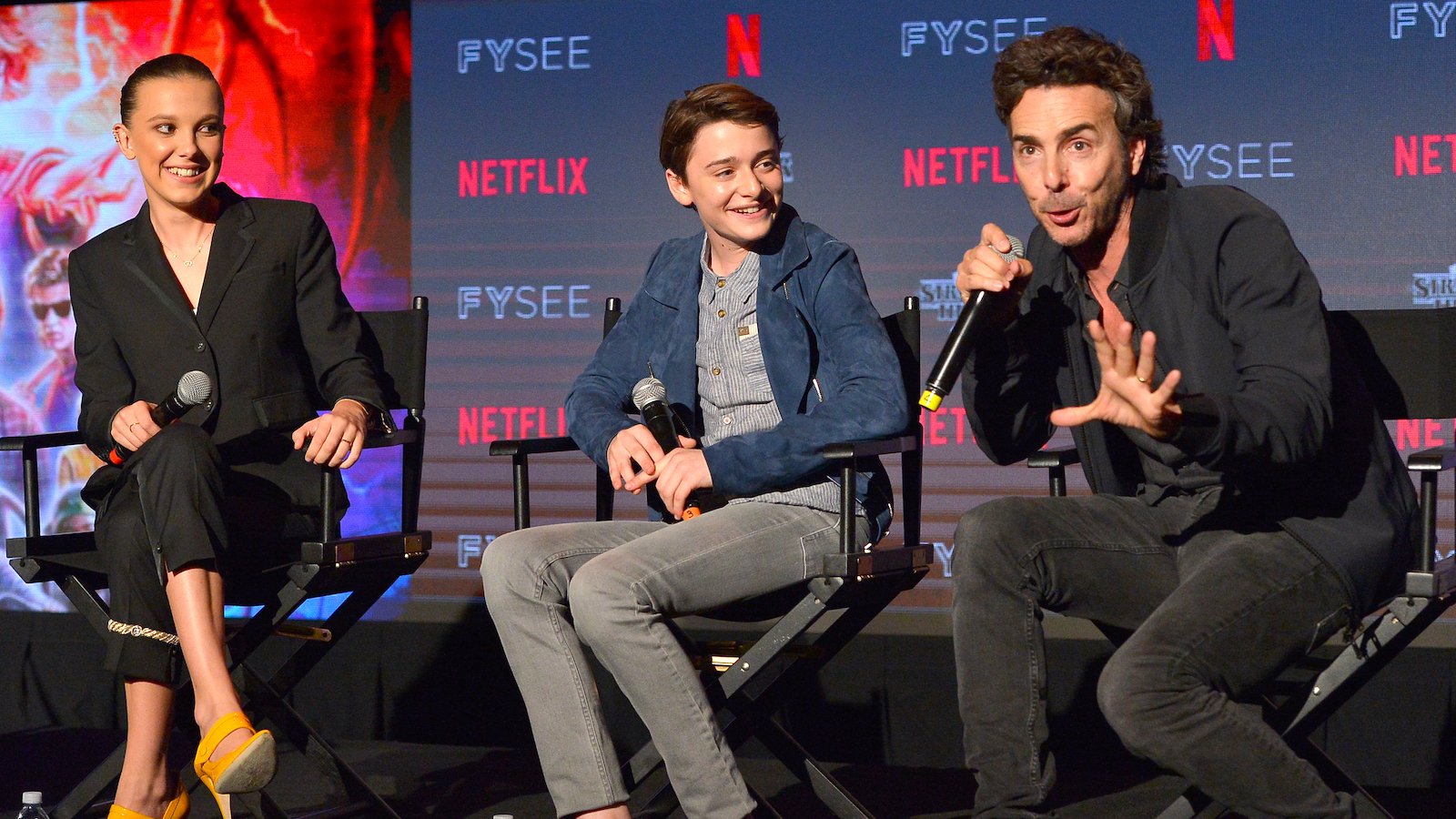 Season four of the Netflix sci-fi series Stranger Things is almost upon us, with release dates for part one and part two already confirmed. Part one will premiere on Netflix on May 27, 2022 while the second half will follow just six weeks later on July 1, 2022.

Fans of the supernatural hit show have been full of questions and eager for updates since season three’s explosive “Battle of Starcourt” finale. Though tight-lipped in his recent chat with The Playlist, producer and occasional director Shawn Levy did manage to share a few teasers.

“I will just say that Season four, part of the reason it’s taken so long is, of course, the pandemic, but part of it is also the ambition of the fourth season. It is so cinematically epic! And the complexity of pulling it off simply takes time. It is incredibly cinematic in scope without sacrificing these relationships and these character anchored storylines that have engaged audiences in such a passionate way.”

“With nine scripts, over eight-hundred pages, almost two years of filming, thousands of visual effects shots, and a runtime nearly twice the length of any previous season, Stranger Things 4 was the most challenging season yet, but also the most rewarding one. Everyone involved is incredibly proud of the results, and we can’t wait to share it with you.”

The official synopsis of season four on Netflix reads:

“It’s been six months since the Battle of Starcourt, which brought terror and destruction to Hawkins. Struggling with the aftermath, our group of friends are separated for the first time — and navigating the complexities of high school hasn’t made things any easier. A new horror is beginning to surface, something long-buried, something that connects everything…”

Meanwhile, a tweet from Stranger Things’ official account in 2020 had confirmed that the title of the first episode is “The Hellfire Club.”

Be sure to catch Stranger Things when the first round of new episodes arrive on Netflix May 27.