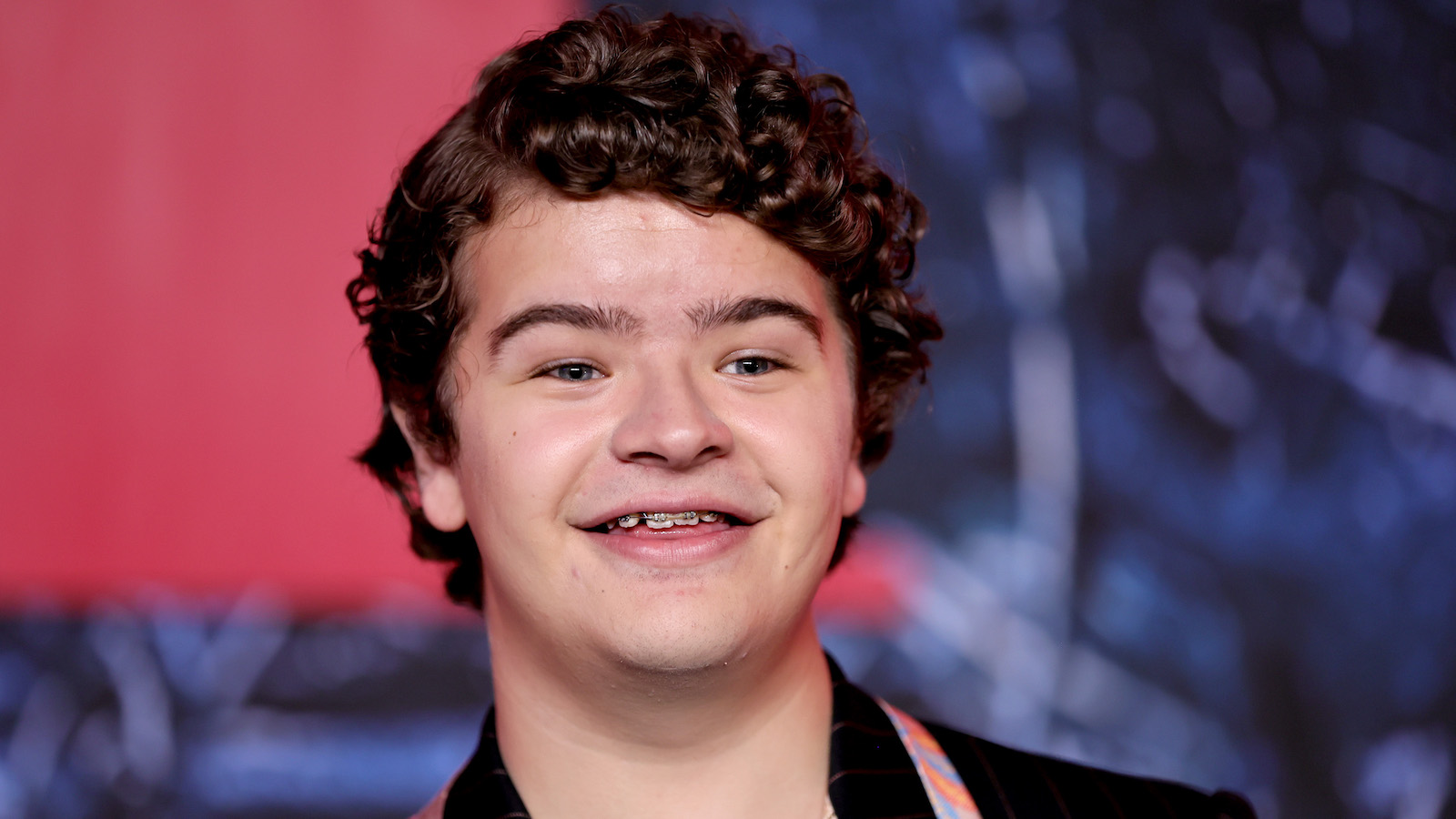 While most people know him as Dustin Henderson on Netflix’s hit series Stranger Things, Gaten Matarazzo actually got his start on Broadway back in 2011. His stage career began with his role as Benjamin in Priscilla, Queen of the Desert, and he returned to Broadway in 2014 to take over the role of Gavroche in Les Miserables. Now, he will be returning once more, nearly ten years later to star in the Tony-Award-winning musical, Dear Evan Hansen.

While he won’t be playing the title role, he will be playing Evan’s friend Jared Kleinman. He’ll be taking over for Jared Goldsmith along with other new cast replacements Ann Sanders as Cynthia Murphy, Noah Kieserman as Connor Murphy, and Ciara Alyse Harris as Alana Beck. All of these actors will begin their Broadway runs starting on July 19th.

When asked about his return and casting, Matarazzo said, “Words could never express how truly honored I am to be a part of this company. This show has taught me so much about myself and to be able to participate in any capacity, let alone on Broadway, makes me want to melt. I am ecstatic to be back on stage and eternally grateful for the opportunity.”

Dear Evan Hansen won six Tony Awards at the 71st Awards ceremony back in 2017, and the show has continued to be successful. Dear Evan Hansen is currently playing at the Music Box Theatre in New York City as well as playing on a National Tour around the U.S. You can catch Gaten and the rest of the new cast beginning on July 19th, 2022.