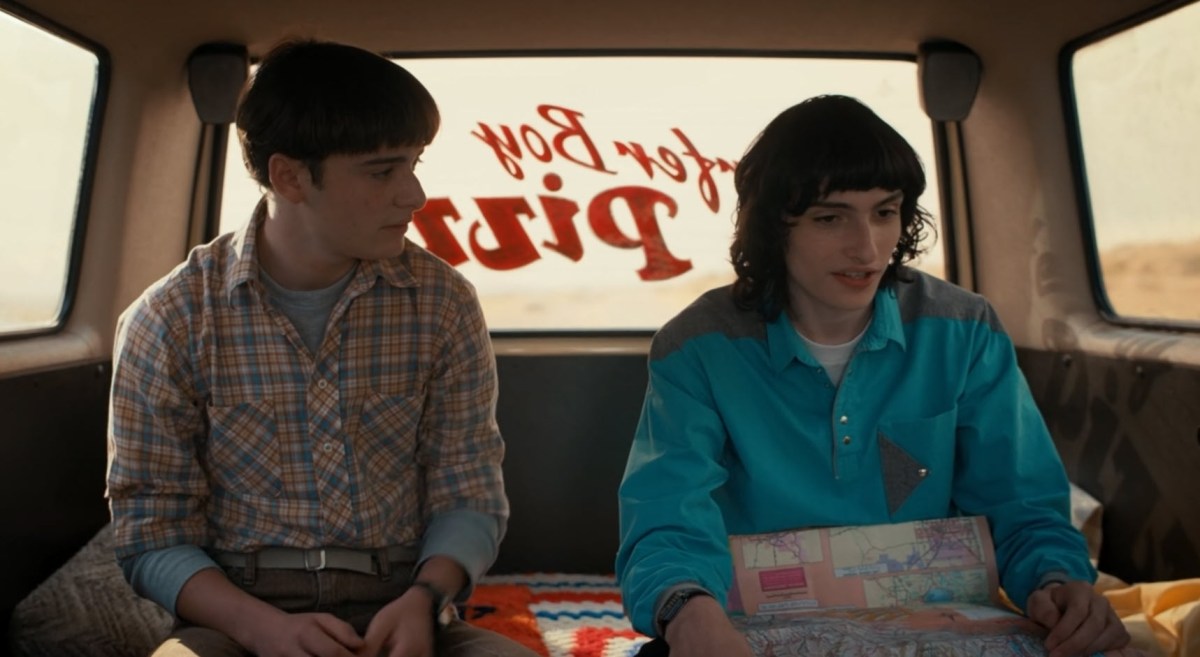 It’s hard to imagine any other streaming series leaving as much of a cultural impact as Stranger Things has. The Duffer brothers’ groundbreaking sci-fi series has captured the hearts of millions of fans all over the world, all while rocketing the careers of some of the industry’s most beloved young talent of today.

But, all good things must come to an end, and while the fifth and final season of Stranger Things will no doubt pack the meatiest punch yet, it doesn’t seem like anyone is ready to say goodbye, especially leading man Finn Wolfhard, who plays Mike in the series, and who hasn’t been shy about the plethora of emotions he has regarding the inevitable end of the show.

With his continued involvement with the show being his uncontested bread and butter, one may wonder if Wolfhard will lose a bit of traction following the conclusion of Netflix’s flagship franchise. But according to Wolfhard, who recently spoke on the topic in an interview with IndieWire, it’s a useless conversation; even if life after Stranger Things doesn’t bring more lucrative projects his way, Wolfhard will be all too happy to prioritize the scripts that speak to him anyway.

I’m not concerned at all with staying relevant. I’m not opposed to doing commercial stuff and that’s not me saying, ‘I’m only going to do indies.’ I’m not one of those people. But to me, it’s a script-by-script basis. If I get a script that I really like and find something to relate to in the story or the character, then I’ll do it.

Of course, it’s not just Stranger Things that the young actor has under his belt these days. With It, It Chapter Two, and Ghostbusters: Afterlife safely in his filmography, we’re sure Wolfhard won’t find himself with a shortage of picks any time soon.

The first four seasons of Stranger Things are available to stream on Netflix. The fifth season is slated for a 2025 release.