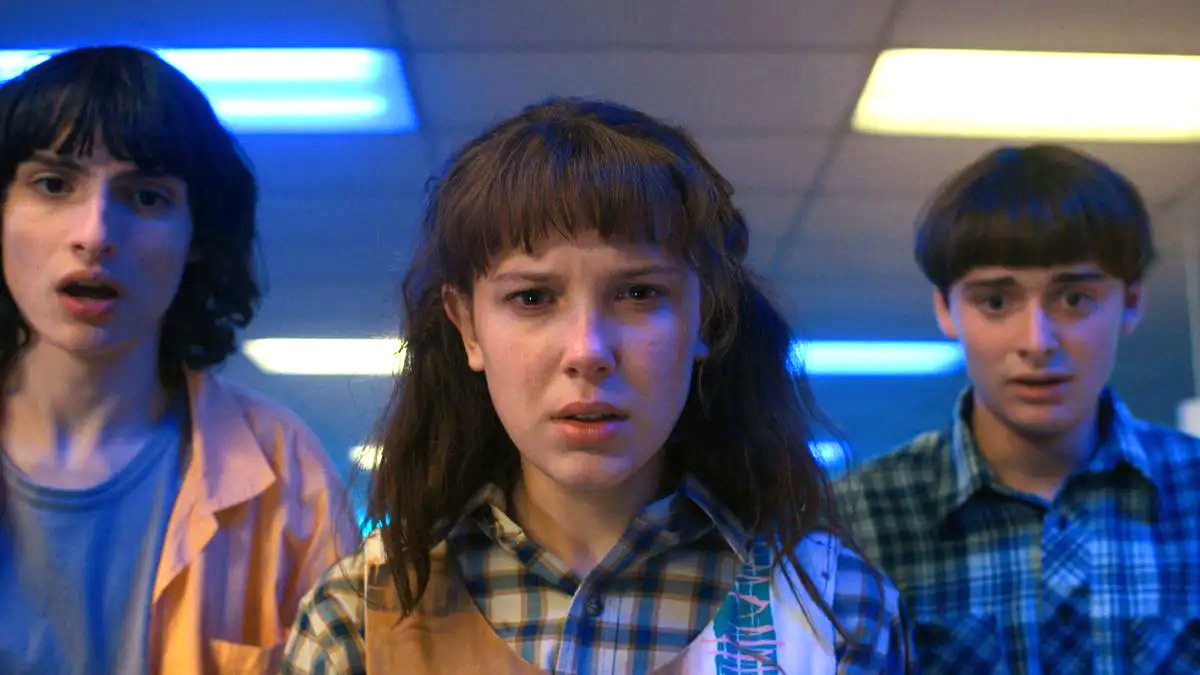 With the new year in full swing, we’re that much closer to the fifth and final season of Stranger Things. Despite not being due until next year, we’re sure that the passage of time will creep up on us before decimating our emotions by suddenly springing the end of Netflix’s flagship series upon us.

For these reasons, Stranger Things 5 certainly won’t be an easy watch, and that’s especially true for the show’s cast and crew, who have poured their passion into the show for several years and, in the case of the show’s foremost protagonists, even grown up on set.

Sadie Sink revealed just last week that saying farewell to Stranger Things is going to be one of the more difficult tasks of her career, and now Finn Wolfhard has echoed that sentiment in an interview with Discussing Film, revealing that while the series is all teed up for a fantastic, “necessary” ending, he tries not to think about his imminent last days of portraying Mike Wheeler.

“I try not to think about it so that I don’t go insane. I think it’s sad but it’s necessary. It almost feels like some graduation. I think just for me, the most important thing is the story should end where it’s appropriate. I’m excited. I’m nervous, and I’m all the things. I’m all the emotions!”

When we last saw the Hawkins gang, they only just managed to succeed in staving off Vecna for the time being, tragically and infamously losing beloved newcomer Eddie Munson along the way. Now, with the Upside Down rapidly creeping into the real world, hopefully in a way that doesn’t leave the rest of the townspeople impossibly oblivious to what’s going on, the heroes will no doubt be in for the fight of their lives.

Stranger Things is available to stream on Netflix. The fifth and final season is set to release sometime in 2024.