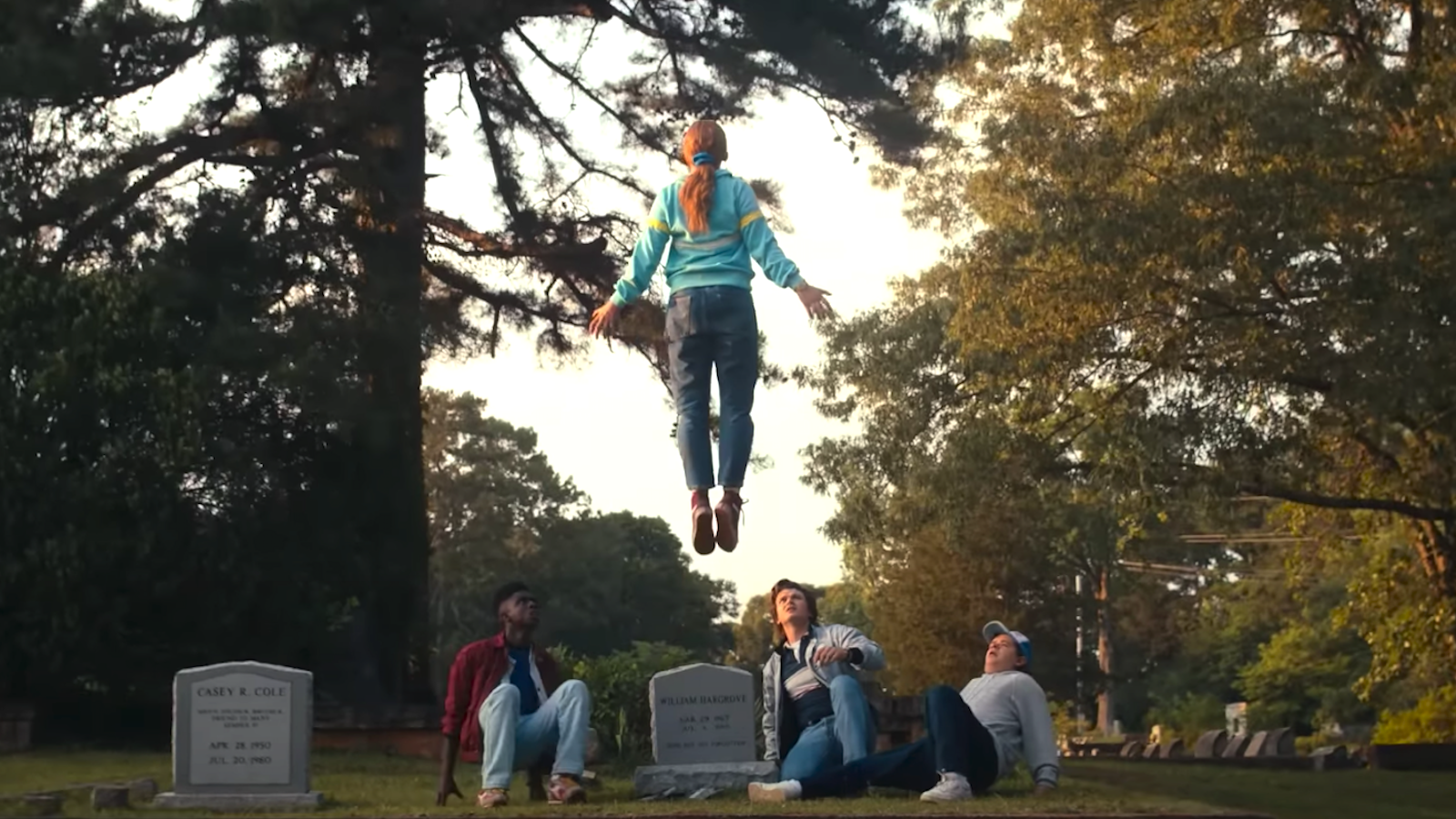 The latest season of the Netflix smash, Stranger Things, has arguably been the most engaging installment yet. Chock-full of new storylines and brilliantly done character arches, there’s no doubt that, with the final two episodes on the horizon — things are only going to get, well, stranger. One of the best performances of the fourth season comes by way of Sadie Sink’s Max. During her brush with Vecna, Max shared some heavy-duty goodbye letters with her friends — but does anyone know what’s in them?

The truth is, nobody knows what was written in Max’s letters, least of all Sadie Sink. But the young actress does have some ideas and is dying to find out what was written as Max faced her near doom. During an interview with Variety, Sink had this to say;

“I don’t! In my own downtime and daydreaming, I have an idea of what she probably will want to say to each specific person. I don’t know anything about what the plans are for Season 5, but I’m dying to know what’s in there. I want to have a scene where the letters are read.”

There’s no doubt that whatever Sink dreamt up for the pages of those parting words was enough to inspire her incredible performance, and give fans of the show a whole new reason to love Max in the process. The actress went on to add;

“I think it’s so typical Max, for her to literally be looking death right in the eye but still, she is unable to tell someone face-to-face, how much they mean to her or have a sincere conversation with someone. The fact that she has to put it into letters and not even be around when they were read, it was like, yeah, like that adds up. But I would love to see what’s inside of those letters.”

Hopefully, someday soon, we all can see what was inside of those letters. Until then, put on some Kate Bush, cultivate your teenage angst, and find a few supernatural mysteries to solve. With any luck, by the time all that’s figured out, the last two episodes of Stranger Things will have dropped, and we can all finally get some closure. That is, of course, until the fifth and final season, which is assuredly going to rip our collective hearts out — and we wouldn’t want it any other way.