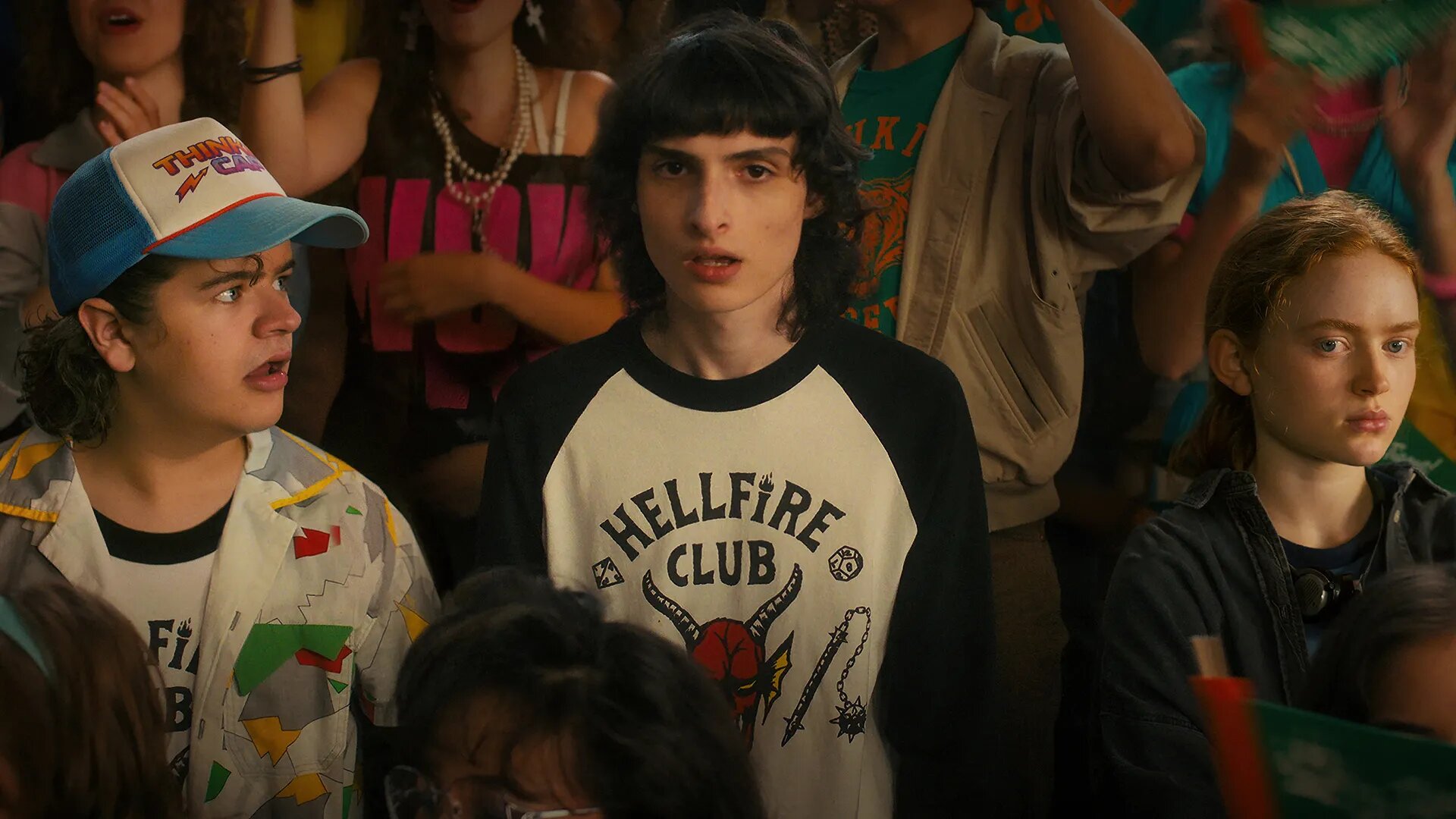 Stranger Things 4 finally dropped its first volume last Friday, meaning fans have had a full weekend to devour seven out of nine of the super-sized episodes that comprise the Netflix hit’s penultimate season. As you would expect, the scale of the show is bigger than ever before in the new run, with season four pulling on various plot threads from previous years and tying them together as the show hurtles towards its end. This includes one former star of the series making a return via a surprise cameo.

In episode four, “Dear Billy,” Max (Sadie Sink) finds herself the target of dark wizard Vecna, a demon who preys on someone’s past trauma. Thinking she might be about to die, Max pays a visit to the grave of her last brother Billy, who sacrificed himself to save his sister and her friends from the Mind Flayer in the season three finale. But when Vecna gets into Max’s head, she receives a vision of Billy taunting her over his death.

Yes, Dacre Montgomery turned up for a brief but memorable cameo in the episode, and now that the cat is out of the bag, the star has shared a BTS look at his Stranger Things comeback on social media. The Australian actor took to Twitter today to post a shot of himself looking bedraggled and bloodied as he slipped back into the character of Billy Hargrove.

Montgomery joined the cast alongside on-screen step-sibling Sink at the beginning of season two. Unlike the Fear Street actress, however, his Stranger Things arc came to an end last time around. But Billy was a fascinating anti-hero character so it was fun to see him get to reprise the role, even just for one scene, in season four. With season five set to be its last, and with it difficult to imagine how Billy could come back again, this is likely Montgomery’s final time playing Billy.