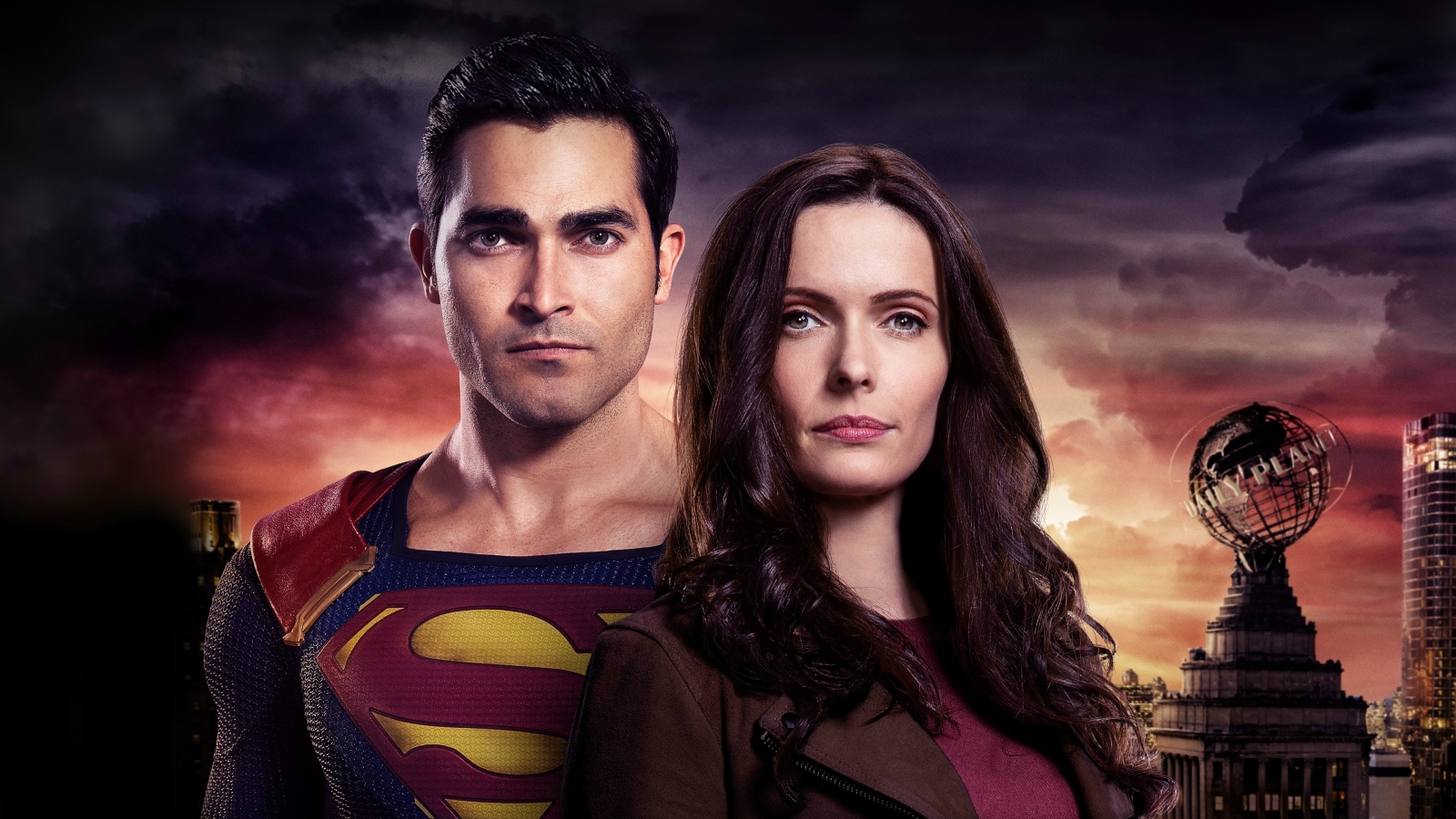 The CW’s Superman & Lois has been busily carving out a unique spot in the Man of Steel’s mythos, with its domestic Smallville setting allowing for some new and interesting stories. The show is currently midway through its second season, with stories featuring Superman’s half-brother Tal-Rho, explorations of the ‘Bizarro’ universe, and Superman being arrested for treason.

This all feeds directly into tonight’s episode ‘Anti-Hero’, which is directed by Agents of S.H.I.E.L.D. alumnus Elizabeth Henstridge. The episode will see Superman and Tal-Rho detained together and depowered under a prison cell filled with red sun radiation, though it doesn’t sound as if they’ll be incarcerated for long.

Henstridge teased what’s coming in an interview with TV Line. She describes Superman & Lois as her “dream show” and credits her experience with Agents of S.H.I.E.L.D. with giving her the skills and confidence to direct. She also teases some major incoming emotional damage for fans, saying:

Oh my gosh, we’re going to break your heart. You need a pack of tissues, and then you also need a pillow to squeeze into and to punch and to hide behind. It’s an episode that has everything that I would want, and I think we really deliver on all fronts

It seems this will also be one of the most action-packed episodes of the season so far. Technical hurdles include extensive use of green screen, choreographing flying combat, and that star Tyler Hoechlin is effectively fighting himself (as he plays both Superman and Bizarro):

The Bizarro/Superman aspect of it within a fight scene that has, what, five people in it? With CGI, and wires? It was a lot. It was a puzzle which was very satisfying to deconstruct and then piece together and to see the edit. I’m so proud of how hard everybody worked.

We’ll see the fruits of her labor tonight at 8/7c on The CW. Agents of S.H.I.E.L.D. will also soon be available to stream for all Disney Plus subscribers from March 16. Henstridge turned heads with her directorial debut in the episode ‘As I Have Always Been’, a time loop tale that many consider a high point of the final season, so check it out if you get the chance.