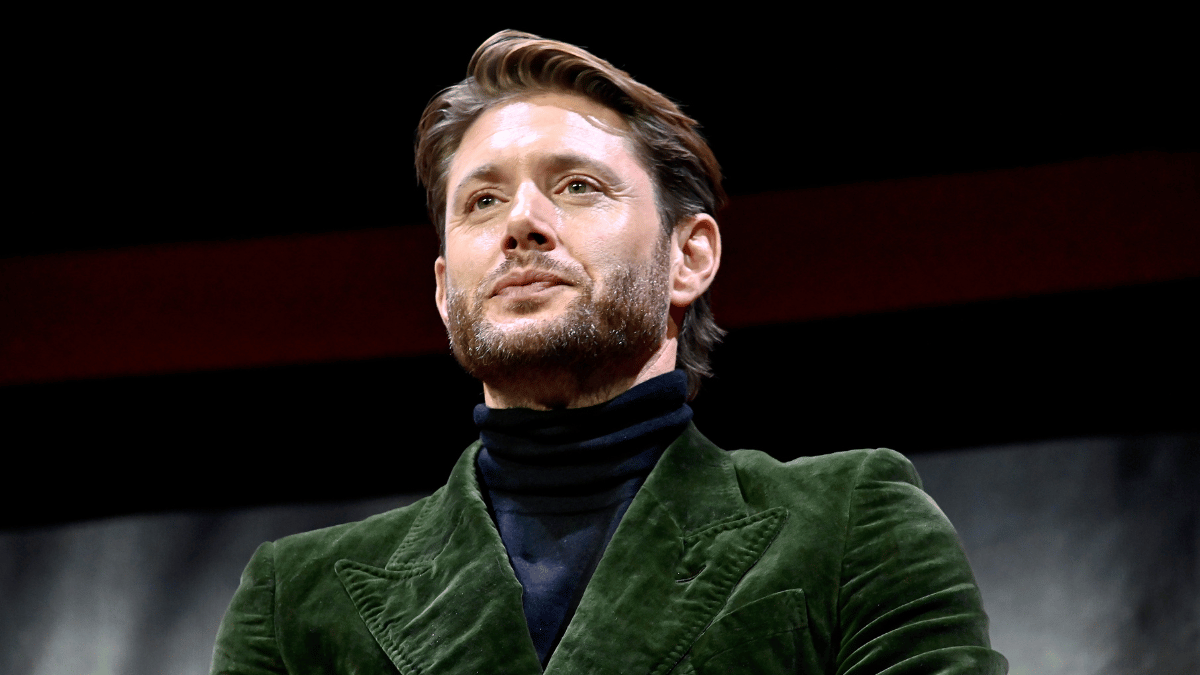 If Jensen Ackles had his way, we may have been two episodes deep into a very different-looking version of The Last of Us, at least when it comes to the look and sound of the show’s leading man Joel Miller.

Ackles took to the stage during a Supernatural fan event and shared his hunger to land the role, musing that he doubted he was in the mix for the Joel role before the honors eventually went to Pascal:

Regardless of whether or not Jensen Ackles landed the Joel role or not, it looks like the doors for the actor to keep getting involved in the gaming industry still remain wide open, as the actor went on to tease his involvement with an upcoming and undisclosed video game:

“That being said, I am about to head to LA to shoot a whole day for a new game that’s coming out, as… a character. That’ll be the end of January, I can’t say what it is just yet, but you’ll find out soon enough.”

So, while Ackles was unable to land what sounds like a dream role in the live-action adaptation of the critically acclaimed Naughty Dog game, he’s still got plenty to keep him busy – with the actor also set to reprise his role as Soldier Boy in The Boys season four, and he has been training hard for it.

While we don’t have a solid release date for the fourth season of The Boys just yet, we do know it started filming in August last year. Jensen Ackles’ Supernatural costar and veteran The Walking Dead villain Jeffrey Dean Morgan is also set to join Amazon’s hit superhero show.