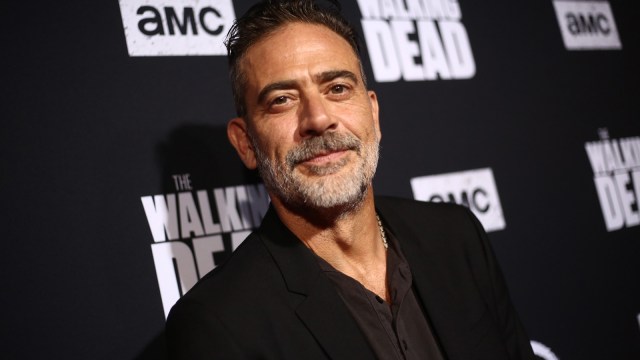 Ever since The Boys first started airing on Prime Video, showrunner Eric Kripke has never tried to hide the fact that he wanted Jeffrey Dean Morgan to become part of the ensemble cast, reuniting the two old friends and Supernatural veterans in the process.

Luckily, the feeling was reciprocated and then some, but things kept getting in the way. Whether it was The Walking Dead or the pandemic, the stars never aligned to allow Morgan to sidle up to the offbeat and irreverent superhero show, until now. Per Deadline, the actor has finally signed on the dotted line to join the fourth season of The Boys, but further details beyond that are being kept under wraps.

Knowing how close Kripke and Morgan are, we’d wager on it either being a meaty supporting role or a scene-stealing guest spot. Production is now underway as the various social media accounts of the cast and crew have been letting us know, so it may not be too long until grainy set photos snapped from a distance give us our first indication as to who the grizzled veteran will be playing.

Morgan is a fan of The Boys, which was created by a buddy of his, who also worked with him during their formative ascents up the Hollywood ladder, so there was always an air of inevitability surrounding his participation. That doesn’t make it any less exciting, though, especially with fellow Supernatural alum Jensen Ackles stealing plenty of scenes himself as the no-nonsense Soldier Boy.