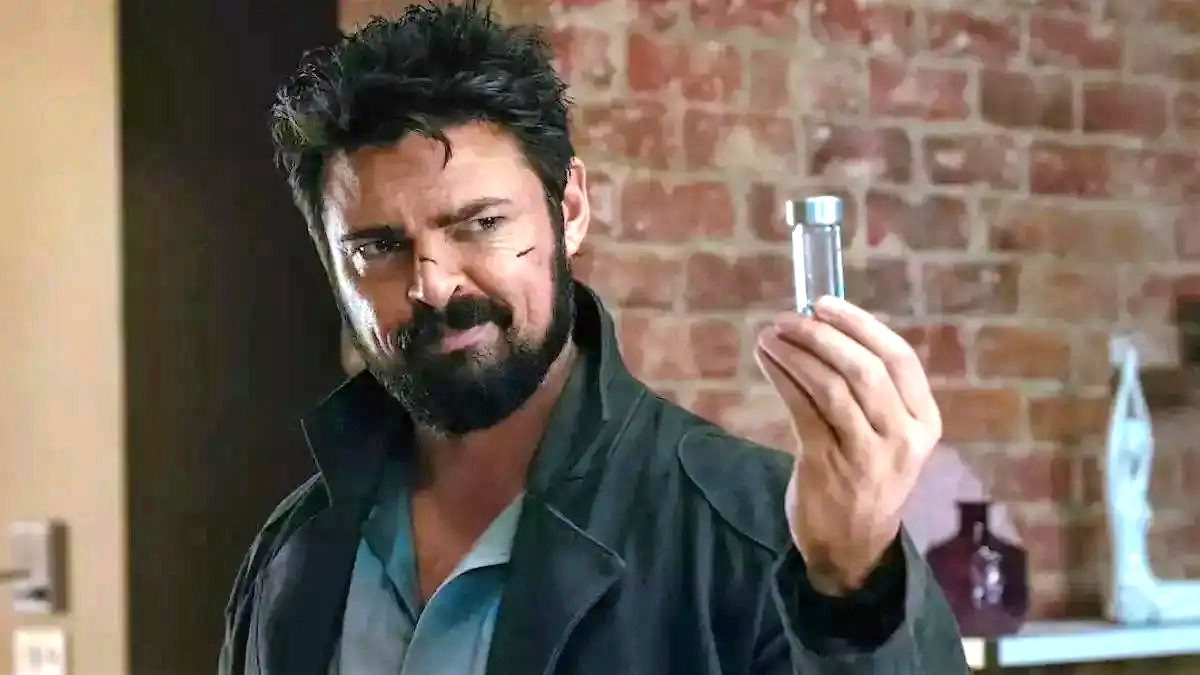 Amazon’s The Boys television show is coming back to screens next week, and while showrunner Eric Kripke has brought in Supernatural veterans like Jim Beaver and Jensen Ackles, he is now saying a Jeffrey Dean Morgan turn may not be in the cards.

For those unaware, Morgan previously played John Winchester on the dark fantasy drama which aired on The WB/CW from 2005-20. Kripke did say on Twitter in 2020 he would gladly give Morgan a spot on the third season of the show if he was available, and Morgan did tell a fan in 2021 he was counting on an appearance, but now, it appears he is too busy with The Walking Dead world.

“Sad for me, happy for him: He’s currently the lead, along with Lauren Cohan, on The Walking Dead spin-off. So, schedule-wise, I don’t know. We might still remain star-crossed, unfortunately, because I did ask. We had a role come up, and my first question was, ‘Well, is Jeffrey available?’ ”

Kripke makes the comments about the casting challenge in an article published by Entertainment Weekly today. The report notes Morgan’s Isle of the Dead show is expected to premiere next year and, while he is not in the world of Billy Butcher and his bunch, star Jensen Ackles says he was very supportive of him joining the show and kept asking about it as the work was being filmed.

The Morgan-less third season of The Boys will have eight episodes of new super-powered hijinks and mad moments. The first three will be released June 3 and then the remainder will debut weekly before the season finale is presented to viewers July 8.