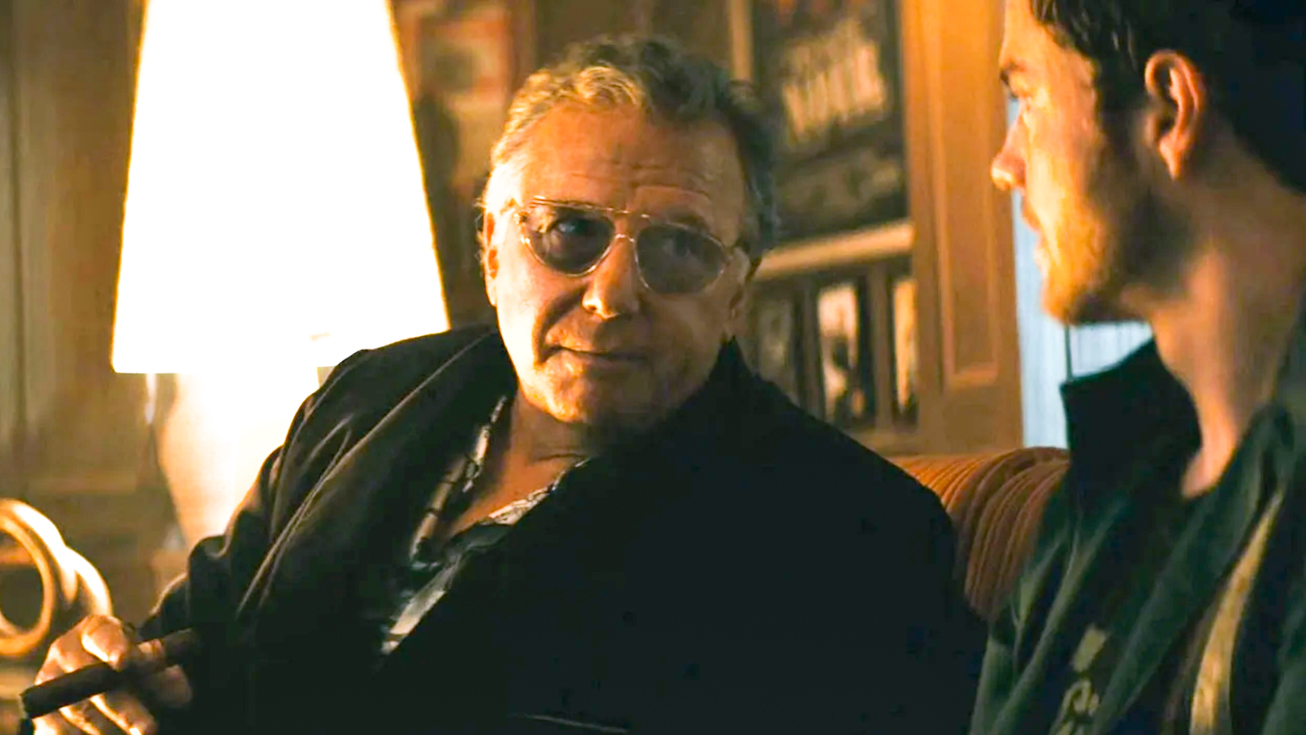 You can’t just introduce a character called The Legend and not bring him back. The Boys newcomer was as different as a character can be from who Paul Reiser portrays in Stranger Things, but when it comes right down to it, I think we can all safely say the former is infinitely more fun to play.

It seems that Reiser himself is of the same opinion. In a recent chat with Collider, the Emmy Award-nominated actor explained what it was like to put himself in the shoes of the Legend in the Prime Video series and question the integrity of half of Hollywood in a matter of minutes. In fact, he says he’d be down to return if the producers ask him.

“I’m only going to come back if they ask me. I will not come up against their will. No, it was great fun. I loved the crew and I loved the cast and Eric was great, he’s really creative, his writing staff is great. Especially now that we have a little bit of a running jump, we know what was fun about the character and this incarnation, I’d be thrilled if they wrote some more stuff. I’d go up to Canada. Especially if I don’t have to spend two extra weeks [in quarantine] for nothing. Nothing bad about Canada, I just have things to do.”

Vought’s ventures into show business have been diverse and aplenty, which is why the writers might decide to bring the Legend back if they need a connection who is in Billy Butcher’s good graces. Though from what we saw in episode 5, that statement wouldn’t conversely be true.

The Boys will return tomorrow with arguably its most unhinged episode yet. Get ready, folks, because “Herogasm” is almost upon us.