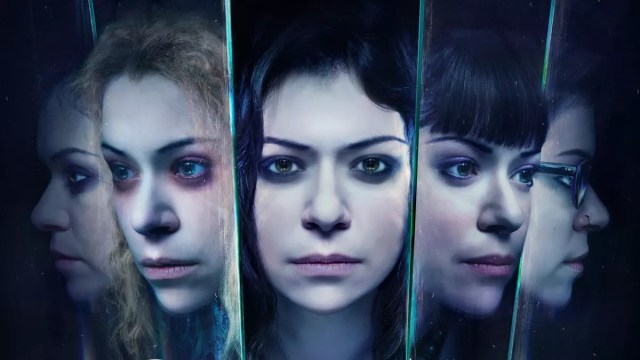 The She-Hulk: Attorney at Law series is coming out soon. It is influenced by work like Fleabag and Ally McBeal and now star Tatiana Maslany says it also reminds her of the acclaimed science-fiction drama where she played multiple cloned characters.

In an article published today by Screen Rant, the actress says feelings of identity ripple across her Marvel project, and she even brought some of the knowledge she learned playing Sarah Manning and her countless counterparts on Orphan Black to the show.

“Obviously, Jen’s consciousness stays the same when she becomes She-Hulk. She never loses sense of who she is. But she does occupy two completely different bodies, so that was really fun to me. I’m always curious about identity and perception and aesthetics and all of that. To get to explore that feels like a bit of an extension of Orphan Black, for sure.”

Orphan Black ran from 2013-17 and a spinoff is in development. During her time on the show, Maslany won an Emmy and was nominated for two others. Her She-Hulk: Attorney at Law show consists of nine episodes initially and premieres on Aug. 17. It is set to run through to Oct. 12 and in addition to Maslany it will also feature Mark Ruffalo’s Bruce Banner, Benedict Wong’s Wong, Jameela Jamil’s Titania, and Charlie Cox will be back at Matt Murdock/Daredevil after years away from the role on television. Maslany’s other work includes Perry Mason, Destroyer, The Harper House and a role in an episode of Bojack Horseman in 2015.