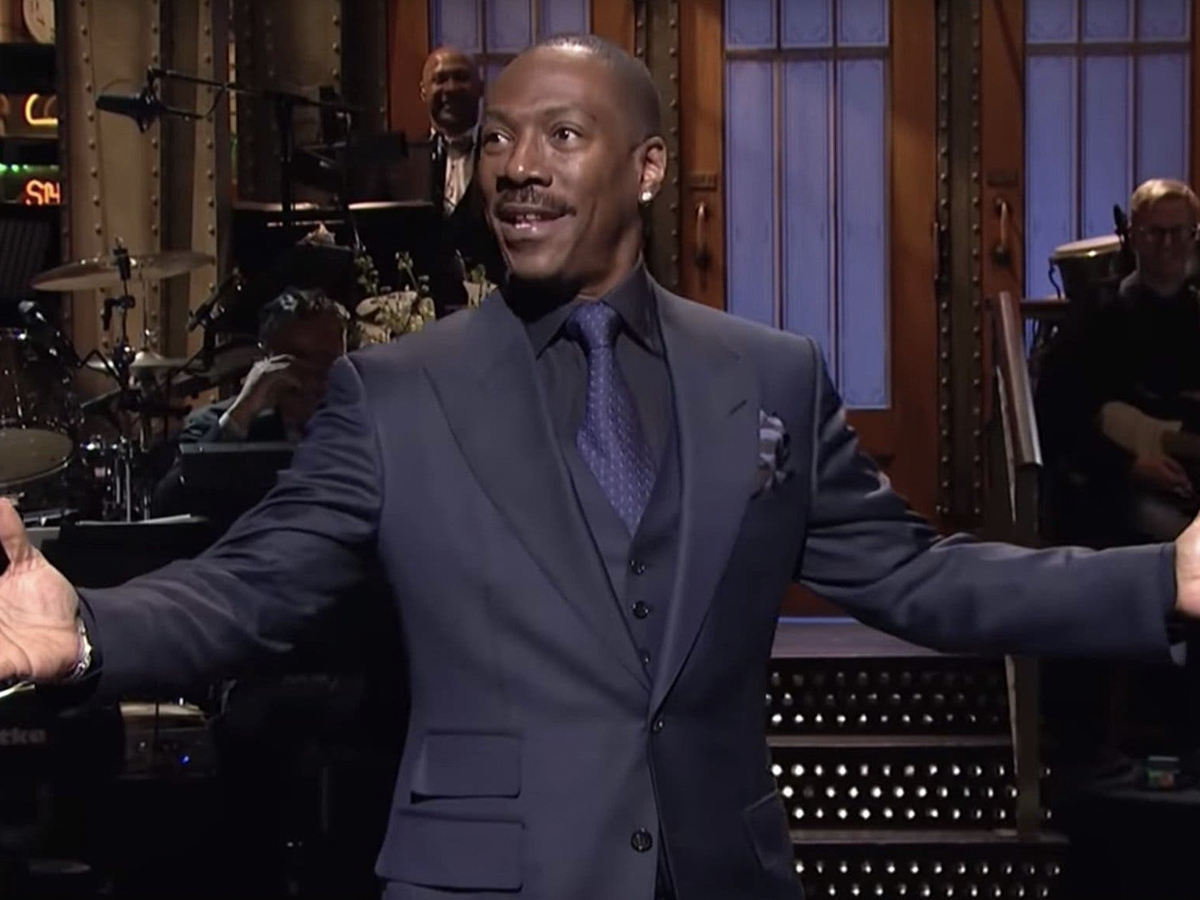 Since it first debuted in 1975, the late night sketch comedy show Saturday Night Live has been known both as a launching pad for the hottest young comic talent in the world as well as a showcase for actors, comedians ,and musicians to show off their comic chops. Below is a definitive and complete list of the best guest hosts in the show’s 47-year history.

Comedy legend Richard Pryor hosted early in Saturday NIght Live‘s first season, and his tenure instantly became one of the show’s enduring highlights through to this day. A negative interaction with Chevy Chase became the basis of instant classic sketch “Word Association”, while a parody of classic horror film The Exorcist also became a thing of SNL lore.

Having hosted fifteen episodes since Saturday Night Live‘s second season in 1976, comedy legend Steve Martin, along with Dan Aykroyd, helped create one of the early cast’s most popular recurring sketches, “The Wild and Crazy Guys”. Martin’s character was so popular, he ended up naming one of his standup albums after it. Martin has continued to host and drop in for unannounced guest appearances on SNL through the decades. His 1991 opening dance number “Not Gonna Phone It In Tonight” remains the gold standard of SNL cold opens.

Guest-hosting Saturday Night Live since the 1980s, Tom Hanks was one of the first members of the shows “Five Timers Club”. Highlights from Hanks’ appearances include “Black Jeopardy,” “Mr. Short Term Memory,” and of course, his appearance as David S. Pumpkins in “Haunted Elevator.”

The beloved John Goodman has hosted Saturday Night Live a dozen times and truly has become a member the SNL family, portraying the Church Lady’s mother in a sketch, as well as one of the Blues Brothers in the film flop Blues Brothers 2000. He also portrayed Robert DeNiro in the recurring “Joe Pesci Show” sketch.

Cheers star John Wendt has long been a Saturday Night Live staple, hosting an episode in the 1980s guest-directed by Hollywood legend Francis Ford Coppola. Wendt is often listed a favorite guest by writers and cast members alike, due to his willingness to jump into any sketch and play any kind of character. Wendt also starred in a long-running series of extremely popular “Bill Swerski Super Fans” sketches.

Eddie Murphy skyrocketed to fame at the age of 20 as a cast member of Saturday Night Live in the early 1980s. Murphy also filled in as a guest host in 1984 when his 48 Hrs. co-star Nick Nolte cancelled at the last minute. Murphy wasn’t long for SNL after that, and it took him decades to return in a stellar 2019 appearance that proved he hadn’t missed a beat.

Writer/actor Buck Henry was popular among the writing staff of the first five seasons of Saturday Night Live because he was willing to do sketches that no other guest hosts were willing to take on, including a funny-because-it’s-disturbing series of sketches about creepy Uncle Roy. Henry’s anything-goes spirit is evidenced with the joy he takes in performing in this offensive SNL classic “Lord and Lady Douchebag.”

Christopher Walken might not seem to be the most obvious choice to round out a list of sketch comedy greats, seeing as how he does the opposite of disappearing into character, yet the writers from all eras of Saturday Night Livr have been able to tap into his eerie off-centered dead-eyed charm. Some of Walken’s best sketches have included “The Continental,” Tina Fey’s great “The Census,” and of course, playing producer Bruce Dickinson in the stone-cold classic “More Cowbell” sketch.