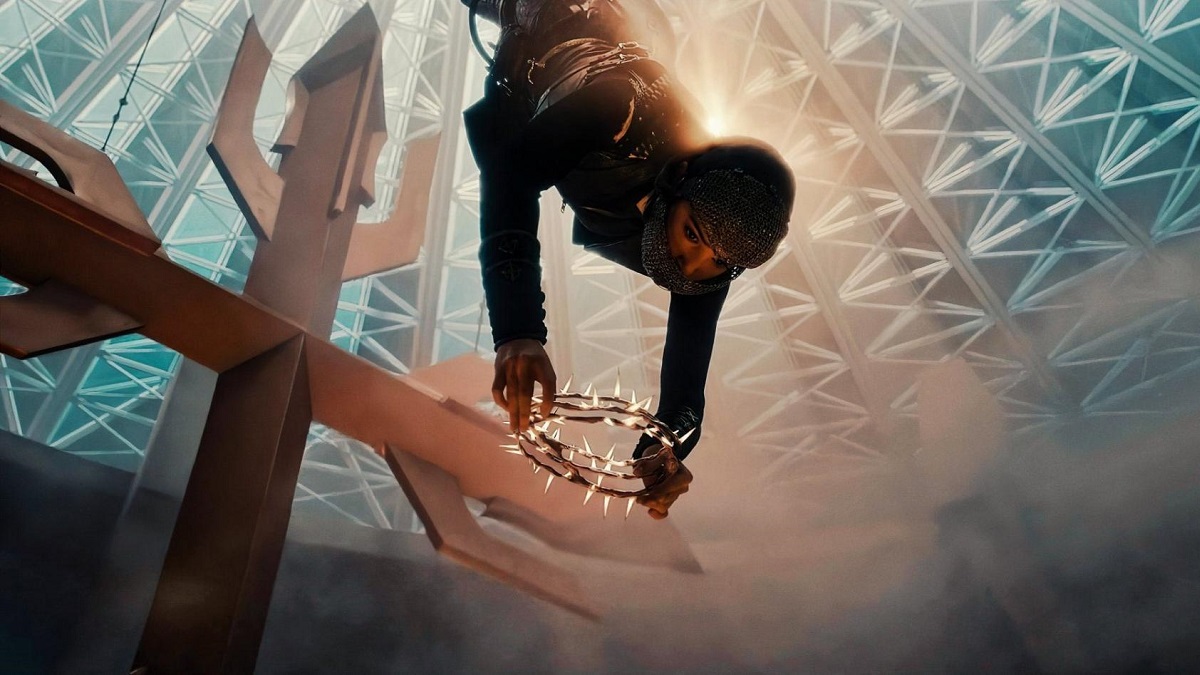 You’ve got to hand it to the Warrior Nun fandom, who resolutely refuse to believe that the acclaimed supernatural comic book adaptation is dead forever after being unceremoniously canceled by Netflix after two seasons.

Showrunner Simon Barry has been acting as a ringleader of sorts, mobilizing the troops at every available opportunity and sharing the support received from some high-profile backers, but it’s the boots on the ground section of the #SaveWarriorNun movement that’s pulled off the most brilliantly petty and hilariously spiteful evolution of the campaign yet.

As shared by Barry on social media, not only have the show’s supporters gone ahead and acquired that billboard they’d been threatening for weeks, but they placed it directly outside of Netflix’s headquarters to remind the streaming service and its employees that they won’t be going down without a fight.

The imagination, inventiveness, and most of all the saltiness on display are top-notch, but we’d be surprised if it does anything to change the company’s mind. After all, Netflix doesn’t exactly have a reputation for canceling episodic originals and then changing its mind, but we can at least hope the dedication of the Warrior Nun denizens will catch the attention of another outfit, who would be guaranteed bumper viewing figures should the two-season favorite be resurrected elsewhere.

Until that day does or doesn’t come, though, we’ll wait eagerly to see what comes next from Warrior Nun‘s band of intrepid backers, because how do you top a billboard placed right outside of Netflix HQ?