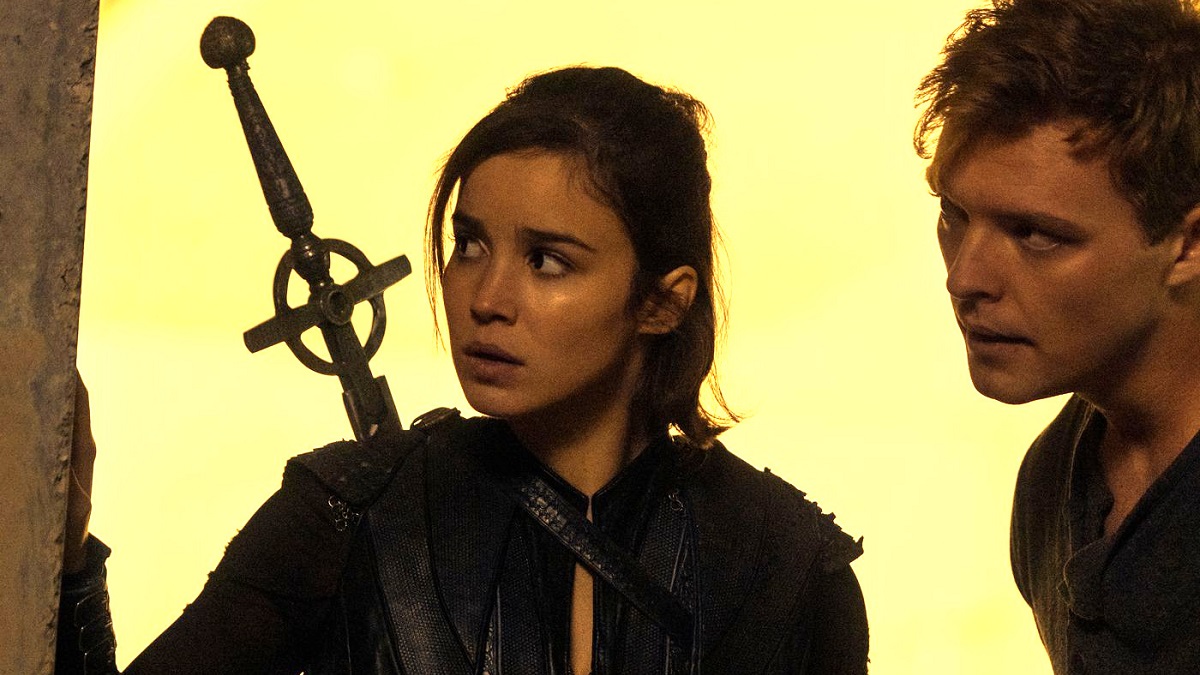 The ratio of canceled shows to be subjected to petitions and campaigns that actually succeed in their goal of being renewed or saved is overwhelmingly skewed it one direction, and it isn’t a positive one. Nonetheless, the Warrior Nun fandom continues to fight the good fight in the hopes that the Netflix favorite will live another day.

In their defense, the second season ranks as the single best-reviewed run of episodic original content in Netflix’s history, which makes it all the more incredible that the streaming service opted to pull the plug. In spite of a marketing budget confirmed to be a big fat zero dollars and zero cents, it still managed to pull in impressive viewing figures.

The demands to see Alba Baptista’s Ava Silva return elsewhere has been constantly evolving, with Apple TV emerging as the preferred candidate, while the latest caveat has seen staunch supporters urging Netflix to correct its mistake. While showrunner Simon Barry hasn’t tweeted the hashtag as of yet, he did offer a heartfelt explanation as to why the Warrior Nun battle continues to rage.

Of course, there’s a distinct possibility that Warrior Nun is well and truly dead and buried unless anybody else wants to step in and foot the bill for a third season, but if history has taught us anything, it’s that the flame will be kept burning until all avenues have been explored. Then, and only then, can it ever truly be extinguished.

Warrior Nun deserved better, but the jury is out on whether it’ll ever get the chance to close out its story.