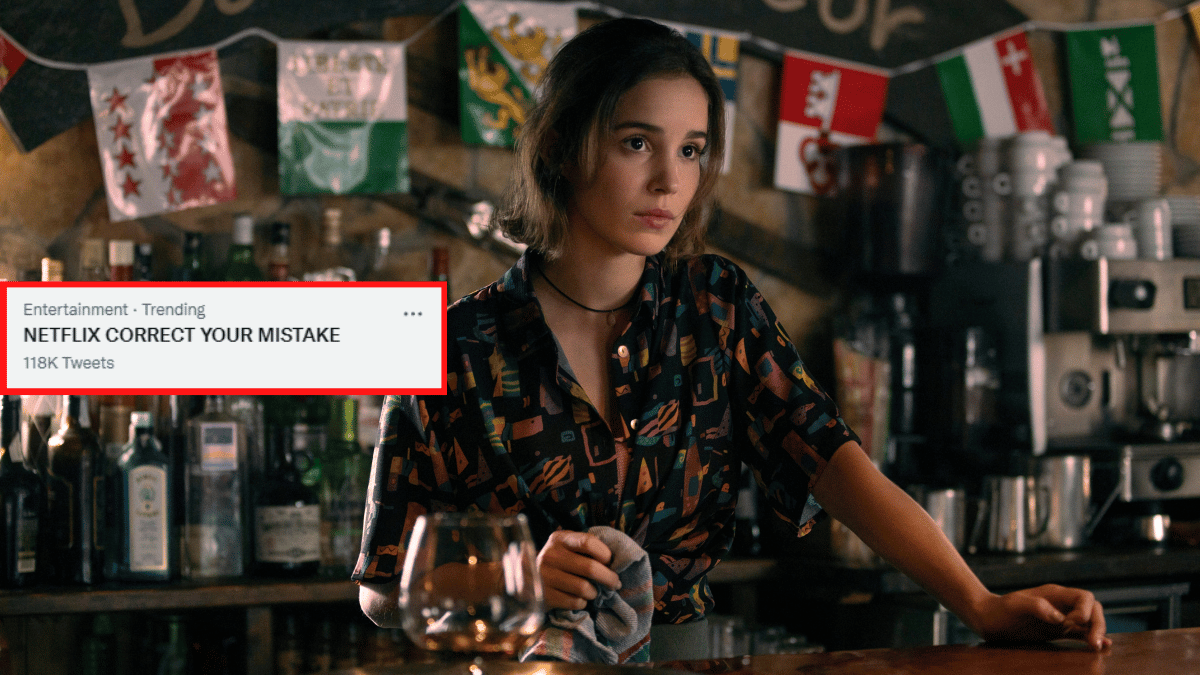 Netflix has become somewhat notorious of late for canceling shows which may not have quite hit the streaming platform’s intended ratings but developed a cult following nonetheless. The Warrior Nun community is one of many that have been scorned but has been arguably the most persistent fandom when it comes to informing the powers that be of their ire.

Their latest seemingly coordinated effort has led to the phrase ‘NETFLIX CORRECT YOUR MISTAKE’ trending in six-digit figures over on Twitter and has been doing so for almost half of the day.

Considering that a fan campaign to resurrect a canceled Netflix series is currently pulling about a quarter of the traffic as The Last of Us, the most-talked-about show on television at the moment is an objectively impressive feat.

The social media effort to resurrect Warrior Nun certainly has its peaks and troughs, but it cuts into the top trending topics on the social media platform more often than it doesn’t. The campaign appeared to gain a new lease on life when series star Alba Baptista made a brief return to Twitter to express her love for her fans:

Recently, the fandom came calling when the cancellation of 1899 was confirmed by its showrunners. Outside of the social media uproar, there have also been petitions which have gained tens of thousands of signatures.

Warrior Nun stars Alba Baptista as Ava Silva, a demon-battling inductee to a convent called Order of the Cruciform Sword, and as the title of the series suggests, these nuns are far from boring.