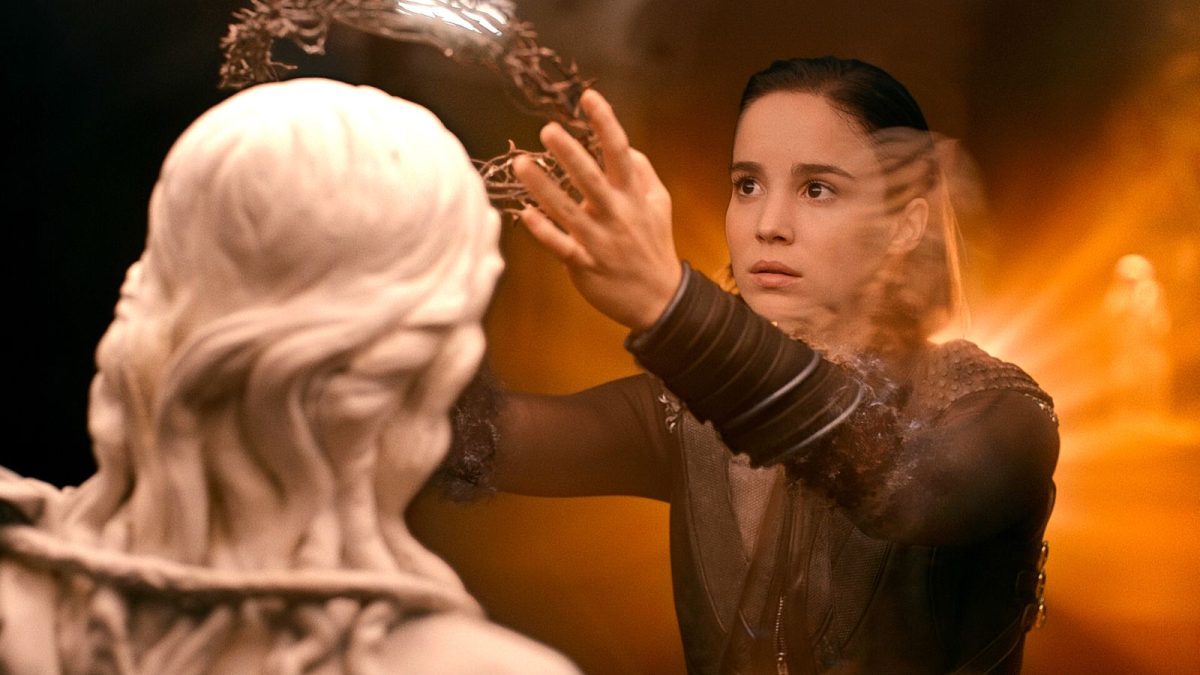 Warrior Nun has faced the remorseless scythe of cancelation from Netflix, but fans aren’t ready to say goodbye just yet with a rampaging petition going full steam ahead to save it.

Alba Baptista’s breakout role for mainstream audiences sees her play the titular Warrior Nun, and saw great success in its two seasons off the back of limited marketing. Netflix opted against plugging the show the same way they do with blockbuster series like Stranger Things, Wednesday, The Watcher, or any of their other heavy hitters. Instead it was left to find its audience organically.

The series stood strong in the face of this, consistently grabbing top ten spots on Netflix’s charts but has still faced cancelation. Overwhelmingly positive reviews and a strong fan following just isn’t enough for them – yet. Weeks prior to the confirmation of the cancelation, fans started a petition which has more than quadrupled in signatures following today’s news.

In under a few hours, it went from a relatively low signature count to surpassing 12,000. If you needed proof of how much this show means to so many people, this is definitely it. Attempting to understand why Netflix cancels certain shows is futile, with it feeling like a roll of the dice half the time.

Warrior Nun gained a strong following from LGBTQ+ women, with the series very openly featuring relationships between women and not shying away from it like other shows have done. Some fans have speculated its cancelation could’ve been a result of Netflix actively looking to get rid of queer programming, though there’s nothing more than patterns emerging to support this.