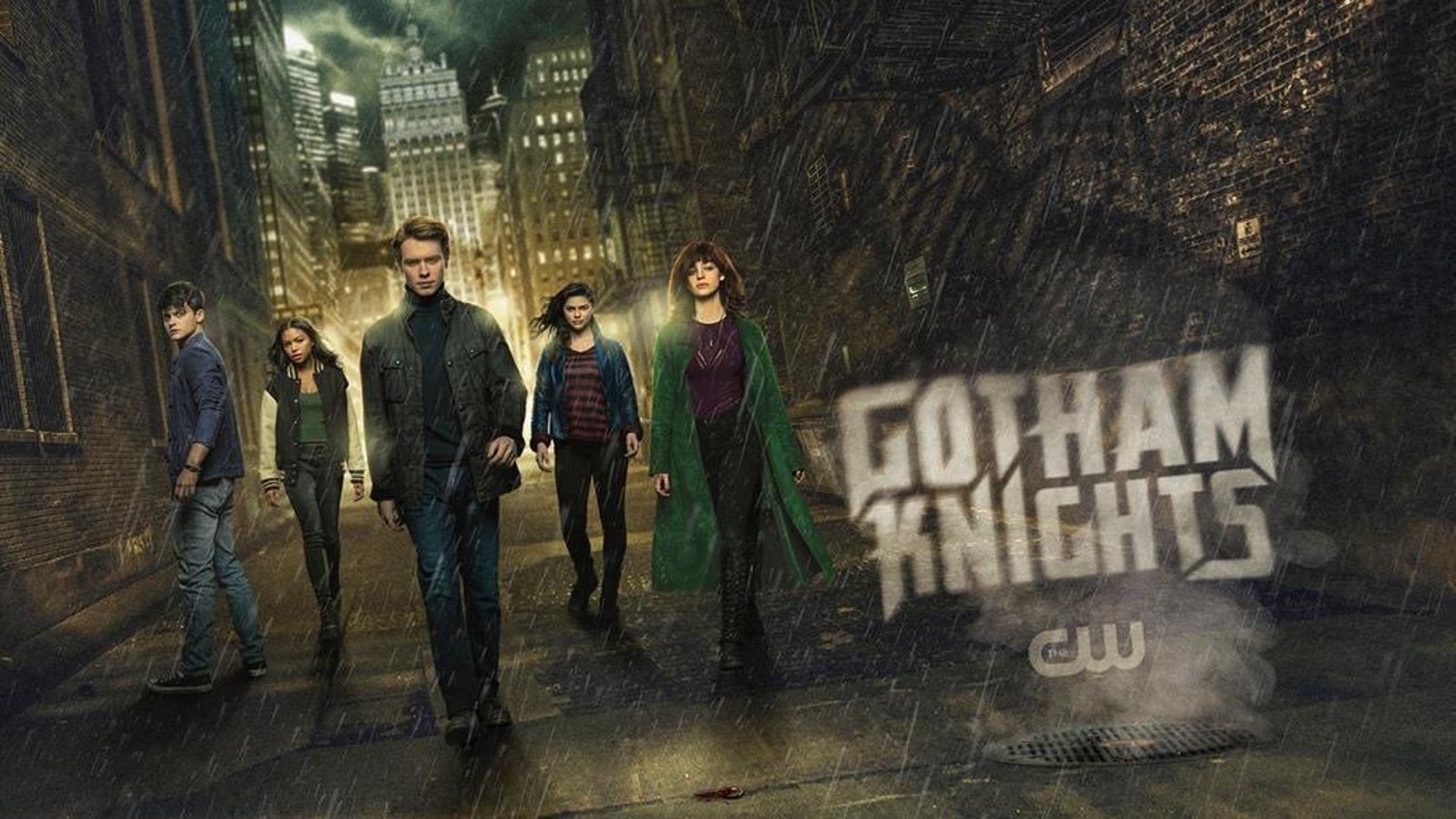 The CW released the first official image of Gotham Knights with the young stars of the show.

Gotham Knights is one of the few series coming to The CW after it axed a handful of others shows that were airing on the network. It joins the Supernatural spinoff The Winchesters and the Walker spinoff Walker: Independence as the only new shows it has confirmed for next years.

The series will follow Bruce Wayne’s adopted son Oscar as he forms an alliance with the children of Batman’s enemies. They’ve been framed for Batman’s death and must clear their names while protecting an even more dangerous Gotham City.

The CW is moving into a transitional phase where its parent companies, Warner Bros. Discovery and Paramount Global, are likely to sell the network, with the leading contender being Nexstar. This was likely the cause of the multitude of cancellations to its lineup as it redefines itself.

Gotham Knights will star supernatural alum Misha Collins as Harvey Dent, Gotham’s District Attorney, who becomes the criminal mastermind Two-Face. Not much is known about the role, but the Collins has shown excitement about getting to play one of Batman’s greatest rogues. It’s also important to note that in the comics, Duela Dent is Two-Face’s daughter, so it’s possible she could be his daughter in the live-action series.

Gotham Knights will premiere on The CW in 2023.