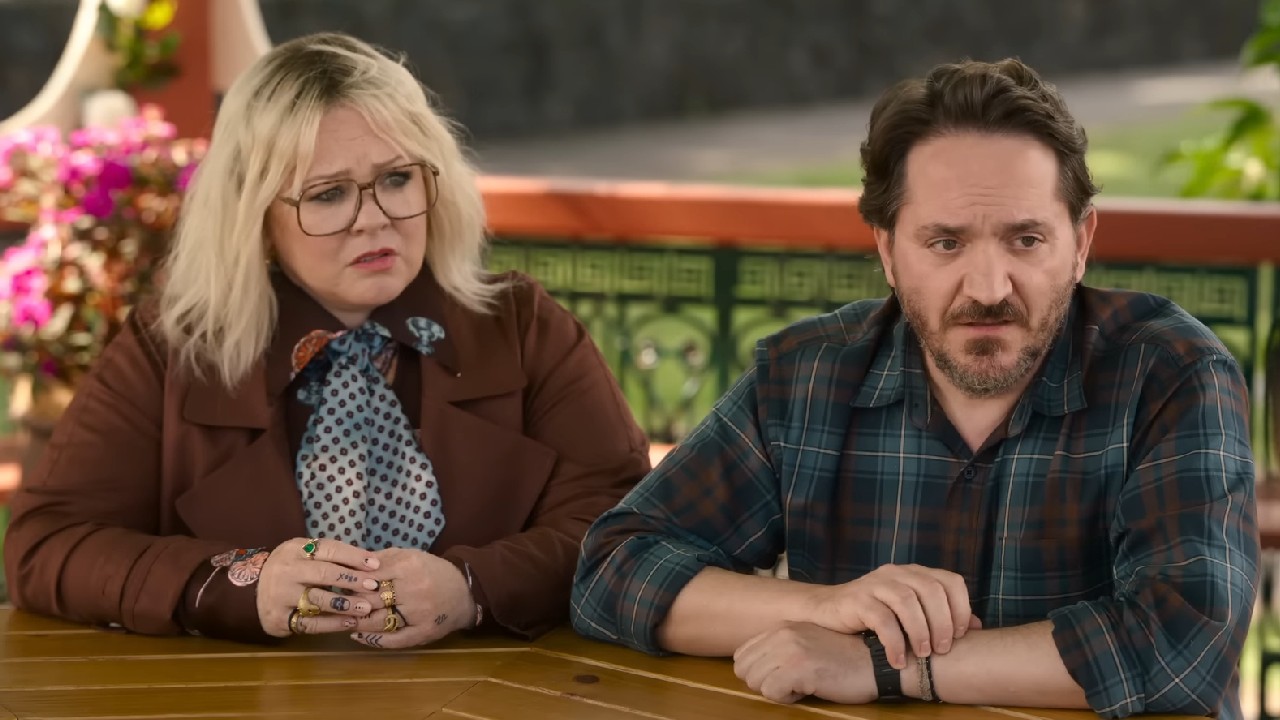 The series premiered on the streaming service on Wednesday, and it co-stars and was created by McCarthy’s husband, Ben Falcone, according to IMDb. According to the show’s synopsis, the plot revolves around a “tech-support employee [who] becomes the unwitting messenger of God.”

Variety posted on their official Twitter account that God’s Favorite Idiot “is just sad,” according to reviewer Daniel D’Addario. He lamented the show as a “waste” of McCarthy’s enormous abilities as an actor.

But hey, it wasn’t all negative. The Guardian, granting the show three out of five stars, proclaimed God’s Favorite Idiot to be a “heartwarming mood-lifter.”

But even still, another review coming from a U.K. publication wasn’t as generous, with The Telegraph saying McCarthy “manages to ruin her husband’s sitcom.”

Daniel Hart’s review of God’s Favorite Idiot for Ready Steady Cut called the show “too casual for its own good.”

The fan reactions to the show haven’t been wall-to-wall negative, for what it’s worth. And some are even praising it.

For instance, one Twitter user acknowledged how “stupid” the show was, but that was a reason they also “love” it.

“It’s such a stupid, stupid series but I love it.”

Another fan even leveled about as high praise as one can expect for a comedy: “God’s Favorite Idiot is funny 😂”

Another Twitter user even gave the show “4/5” and favorably compared it to The Good Place.

“Need something quick and upbeat to watch this summer? I recommend God’s Favorite Idiot.”

One comedy fan even went so far as to call God’s Favorite Idiot a “must see.”

You can decide for yourself about the quality of God’s Favorite Idiot by streaming it on Netflix now.