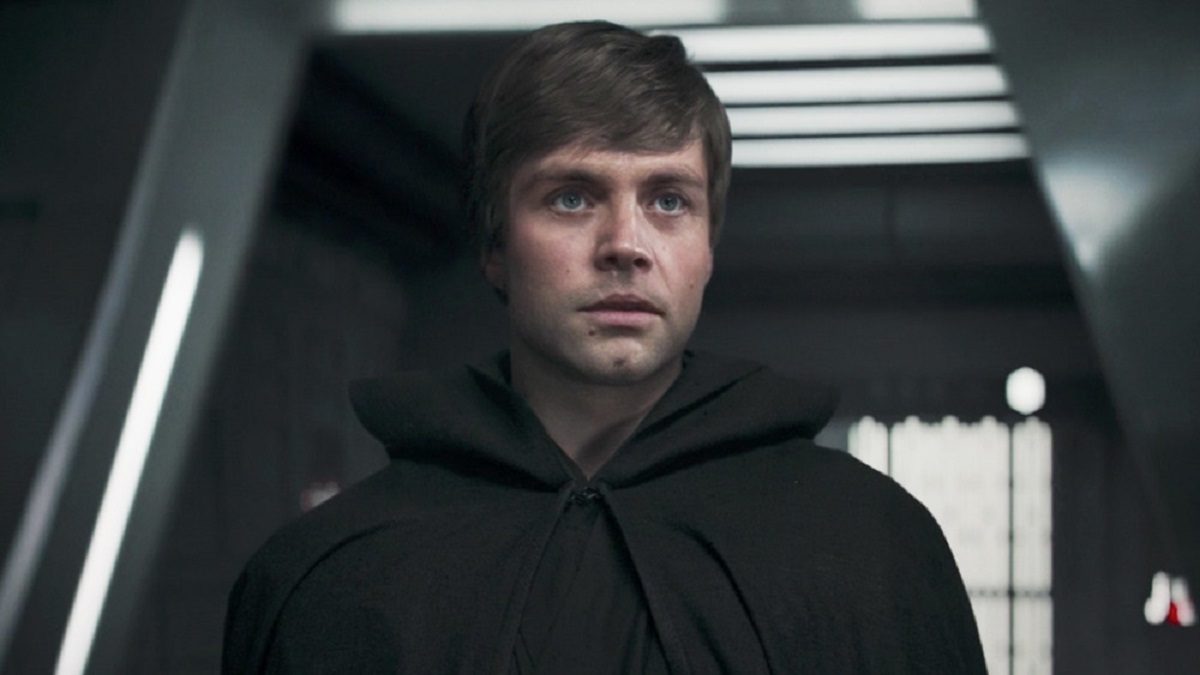 While it’s true that Star Wars is enjoying relative success in the world of streaming through the Mandoverse, the future of the franchise as a whole (especially on the big screen) is still shrouded in ambiguity. In a recent chat with the official Star Wars website, acclaimed Mandalorian director Rick Famuyiwa has talked about his perspective on the future of the galaxy far, far away and the role of diversity in opening up new storytelling avenues.

In celebration of Black History Month, Famuyiwa looked back at his career in filmmaking and discussed how being African-American and of Nigerian descent influences his work as a creative. At one point during the chat, The Mandalorian director – who helmed Chapter 2, Chapter 6, and Chapter 15 – shared this interesting take on the future of Star Wars:

“So I think the future of Star Wars is continuing to sort of open up those doors and continue to tell these stories from a point of view because that’s not what we’ve seen before,” He noted. “I want to continue to be a part of that storytelling. You have to be where the people are. And the people right now are a global community that has perspectives that are varied, but at the same time, a kind of universal thing binding everything together. And honestly, that’s what the Force is. That’s what the galaxy of Star Wars has always been about, represented through different alien species and droids and disparate sort of lands that both look familiar and not. But all of it was sort of shaped by one universal thing.”

As far as interpretations go, that’s certainly a profound way to think of the Force. In a lot of ways, George Lucas’ space opera has always been about inclusivity and progress. To that end, it’s great to see that despite all of its shortcomings, the Mouse House has made some attempt to remain true to that particular aspect by employing different voices as creatives who shape the future of the galaxy far, far away.

The third season of The Mandalorian is currently in production, which means that Famuyiwa will almost certainly be back to helm an episode or two. Lucasfilm has yet to provide a definitive release date, but a late 2022 premiere isn’t out of the question.