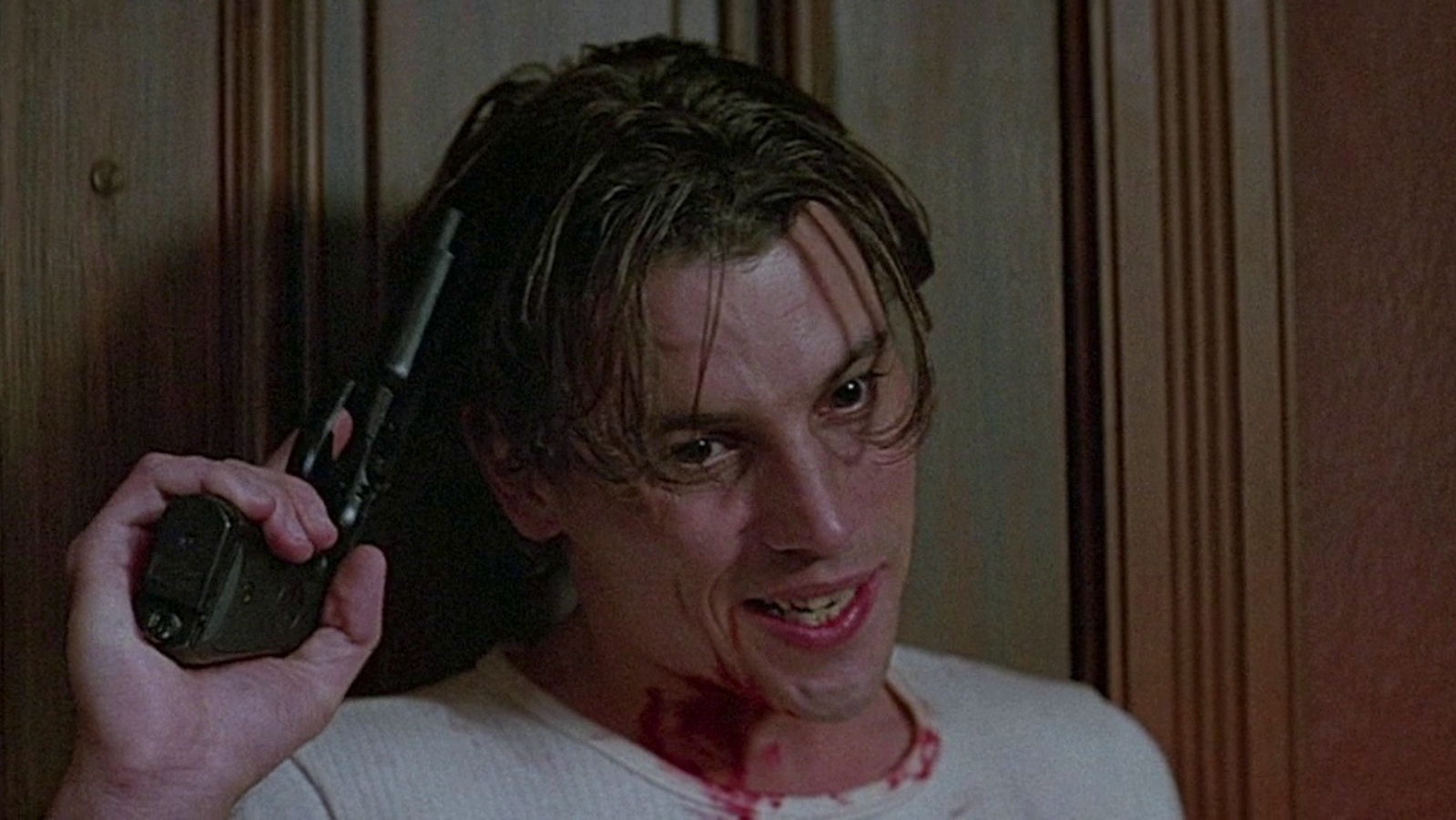 Warning: This article contains spoilers for the new Scream.

Scream fans have discovered a mind-boggling moment from the original movie that accurately predicts the relaunch of the franchise that’s just hit cinemas over 25 years later.

Horror fans are going wild for the latest entry in the slasher series, which most folks believe honors what the late, great Wes Craven established with the first four Scream films. From Radio Silence directors Tyler Gillett and Matt Bettinelli-Olpin, Scream (2022) feels like part of the same story that began a quarter of a century ago.

And here’s the evidence. Whether by fluke or not, one line from the 1996 flick foreshadows the events of the new movie to an eerily accurate degree. As pointed out by u/PiscesOfDeej143 on the r/Scream subreddit, a movie reference made by Skeet Ulrich’s Billy Loomis matches what Sam Carpenter (Melissa Barrera) goes through in the reboot.

“It’s like Jodie Foster in The Silence of the Lambs,” he says, “when she keeps having visions of her dead father.”

In the new Scream, Sam is quickly revealed to the secret lovechild of Billy himself and repeatedly suffers from visions of her deceased dad, who urges her to kill and let out her inner Loomis, throughout the movie. So not only does Billy’s Silence of the Lambs reference echo Sam’s experience, he is the dead father in question.

Billy’s return is one of the many pleasant surprises of Scream ’22, and the fact that his role in the movie is set up so perfectly in the first Scream 26 years earlier is just the icing on the cake. It’s yet another sign that the two directors, as well as screenwriters James Vanderbilt and Guy Busick, really knew what they were doing in creating an authentic next chapter in the Ghostface saga.

Scream is playing in theaters now.