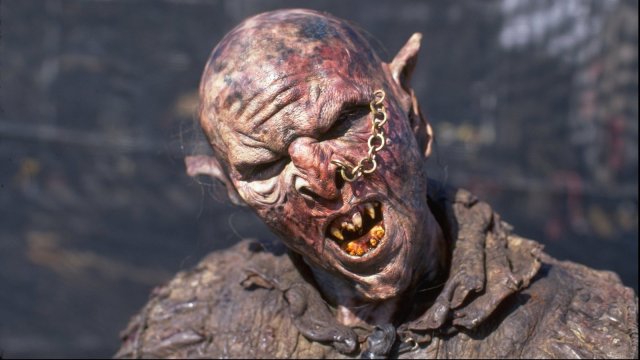 The Rings of Power director J. A. Bayona has expressed excitement when it came to directing the upcoming spin-off series. But, asides from his love for the Peter Jackson films, he too has his own opinions when it came to the wider fantasy genre and how he tried to minimalize the use of VFX when producing the series.

In an interview with Collider, the director expressed how current film technologies, such as visual effects, have changed over the years and how they helped make his ideas come to life. But at the same time, he expressed how he can’t always rely on technology and that they have to do things in person.

“And in the last years, there were a lot of different tools that had, that has that gave us a lot of help in trying to … especially to pre-visualize the stories.”

The director also said that he sees the genre as a “deformed mirror” of reality and how one could see themselves “better”. He described the fantasy genre as something that could “portray reality better than reality itself” and how the genre has this psychological feeling attached to it.

“To me, it’s pure joy, because I share with Tolkien the same idea of fantasy and how fantasy can portray reality better than reality itself. Sometimes it’s difficult for us to recognize things if we have them right in front of us, and you need some distance. And I think fantasy gives you that distance.

The Rings of Power is set thousands of years before the events of The Hobbit and the original film trilogy. The series cost Amazon $1 billion to earn the rights, making it the mostt expensive TV show ever to be produced.

The two-episode premiere will be released on Sept. 1 and 2, 2022 on Amazon Prime, depending on your timezone.