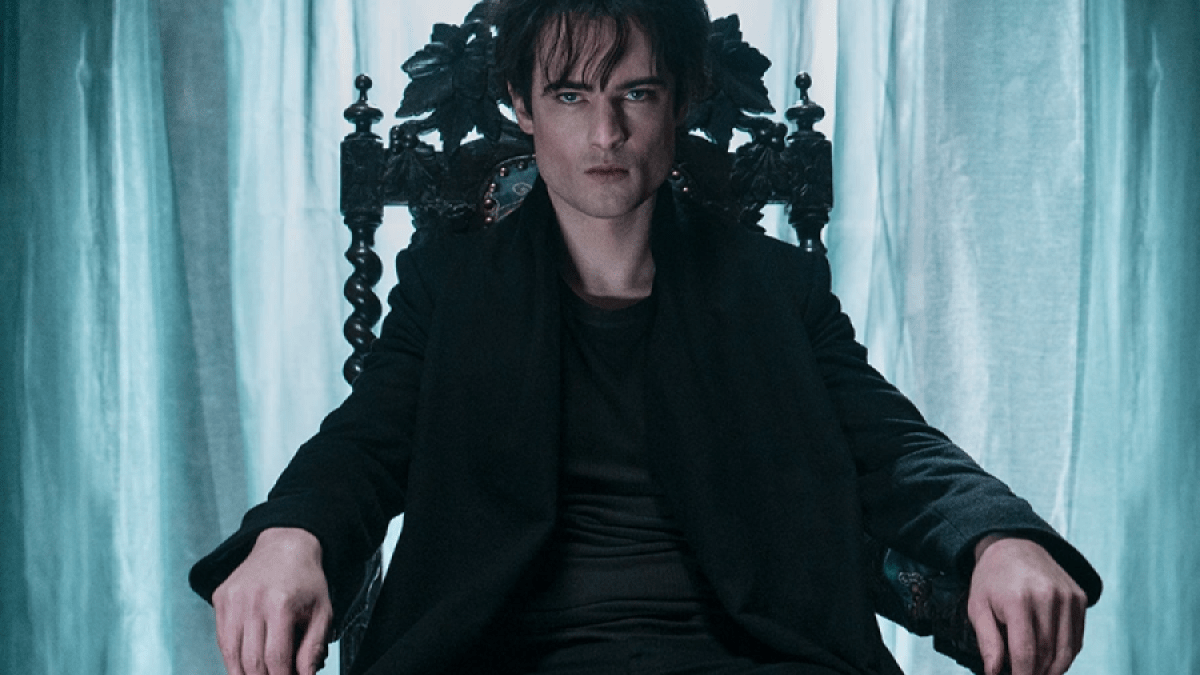 The Sandman stars Kirby Howell-Baptiste, and Vivienne Acheampong recently disclosed why the newer episodes of the popular series wouldn’t be featured in season two.

The Sandman, based on the 1989 DC/Vertigo comic book of the same name, follows a character named Dream, or as others may call him, Morpheus, on a mission to find his lost magical items after breaking free from his prison. While incarcerated, Dream was held captive by a wizard in a glass bottle. The series, which began filming in 2020 in London, England, debuted in August on the streaming service. Following its premiere, The Sandman received the top spot on Netflix and was later renewed for a second season.

Alongside Howell-Baptiste and Acheampong, the show’s cast also include Tom Sturridge, Gwendoline Christie, Jenna Coleman, Boyd Holbrook, Mason Alexander Park, David Thewlis, Charles Dance, Razane Jammal, and many others. On Dec. 17, during an interview with Collider, both Howell-Baptiste and Acheampong each explained why the show’s renewal isn’t listed as season two but rather a continuation of the first season.

Acheampong, who plays the character Lucienne, told the publication that because other characters’ stories still needed to be fully developed, it made sense not to include The Sandman‘s future episodes in season two.

“We’re aware because I think that it’s such a unique thing anyway, Sandman. So to call it season two, I think that’s not what it is because there are just more stories to tell. As Kirby said, we literally don’t know how this is going to be.”

As for Howell-Baptiste, who portrays the role of Death, she claims that The Sandman‘s director and author of the comic book Neil Gaiman may have played a massive part in why the new episodes will not be a part of season two.

The actress agreed with Acheampong’s past remarks about the underdeveloped stories of different characters. However, she also shared that because of Gaiman’s relationship with his fans, there’s a mutual understanding of why it needed to happen this way.

“Well, I would say, I think part of the hesitance probably to call it season two is that one of the things about Sandman, and one of the things about Neil, is Neil loves his fans and I think there is the understanding that we told some of the stories, and there’s more to tell. So it’s much more to it. And if you are a fan of the comic books, you know how many stories. It’s just that once you put that into a TV format, it’s broken up.”

Although there are limited details of when the newer episodes of The Sandman will premiere, viewers can catch up on the series by watching the first season on Netflix.