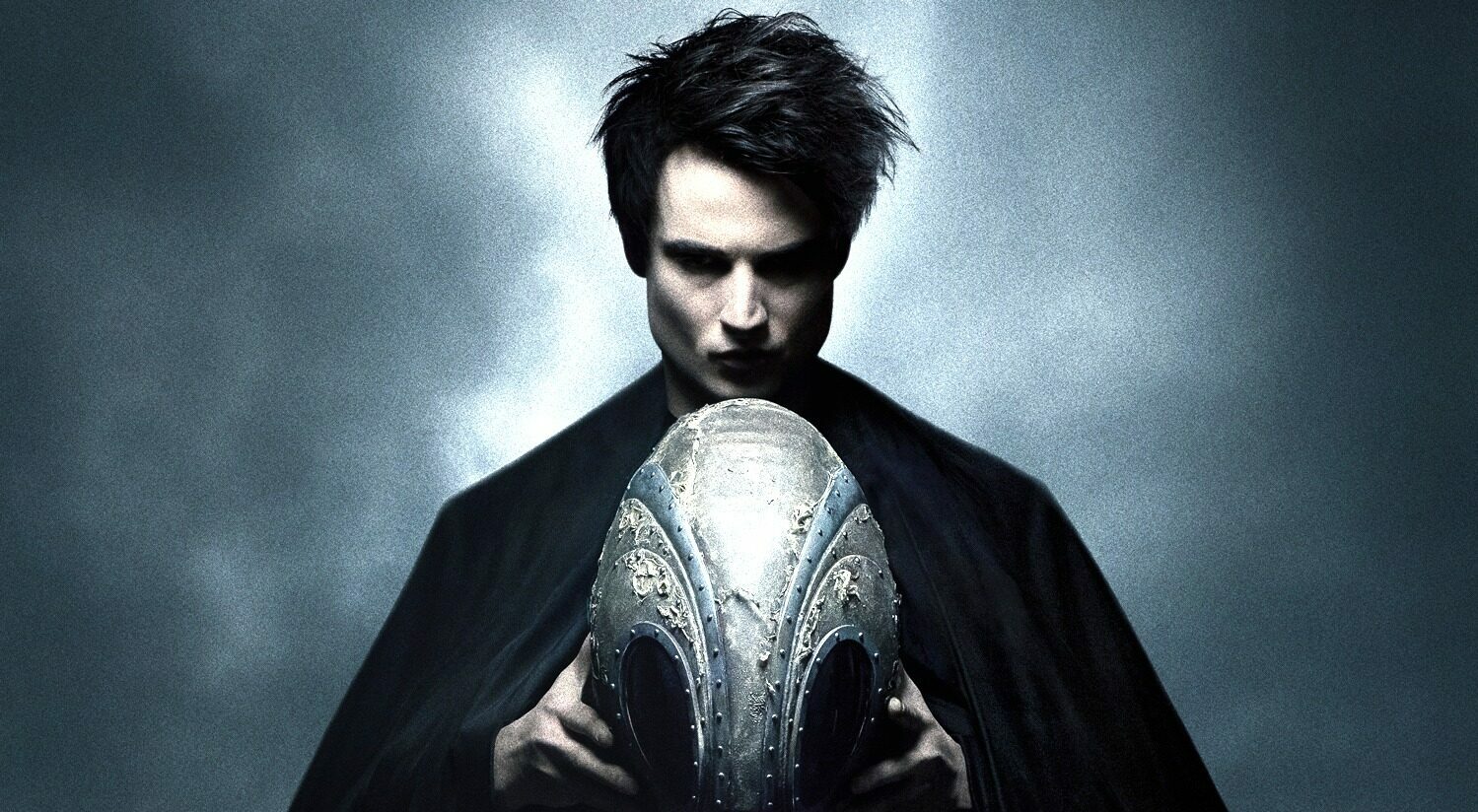 Few new shows come along with the sort of cache built into it as The Sandman. The show, which premieres in August, has a ton going for it. First, there’s legendary author Neil Gaiman and the incredible source material.

Then there’s the fact that Netflix is putting all of its promotional ability behind the project, ensuring that the show is getting the attention it deserves. Finally there’s the stellar and well-picked cast. Casting directors made sure to pick incredible actors that can bring the nuances of this magical tale to life.

Of course this means that several of the actors on the show have previously appeared in other shows. But where? To make this easier on everyone we’ve compiled a list of the Sandman cast and where they’ve appeared before. Let’s start with the lead.

The actor Tom Sturridge plays the character Dream in The Sandman. Dream is one of the seven Endless, a powerful group of beings that predate the Gods. His job is to lord over all dreams and stories. He came into existence billions of years when lifeforms capable of dreaming appeared in the universe.

Sturridge was born in December of 1985 in London. He started his acting career as a child in a 1996 adaptation of Gulliver’s Travels on the BBC. In 2000 he appeared in the movie Vanity Fair and in 2004 he was in Being Julia as well as the TV movie A Waste of Shame.

In 2006, he appeared alongside Oscar winner Eddie Redmayne in the movie Like Minds. Other previous roles include the movie The Boat That Rocked (2009), Waiting for Forever (2011), Effie Gray (2013), Remainder (2015) and Journey’s End (2017). He also recently appeared in the satirical Netflix horror movie Velvet Buzzsaw from 2019.

Sturridge is also a stage actor. In 2009, he won a Critics’ Circle Theatre Award for the production of Punk Rock. He was also nominated for a Tony for Orphan and appeared on Broadway in the 2017 production of the dystopian classic 1984.

Right off the bat, there are two standout roles that you’ve probably seen Gwendoline Christie before. The first is her star-making turn in the HBO classic fantasy drama Game of Thrones. She played the extremely capable and brave Brienne of Tarth in that show.

Her other huge role was that of a First Order stormtrooper named Captain Phasma in two Star Wars movies: Star Wars: The Force Awakens (2015) and Star Wars: The Last Jedi (2017) – she reprised that role in the animated series Star Wars Resistance. She’s also appeared in the British fantasy show Wizards vs Aliens and had a small part in the Terry Gilliam movie The Zero Theorem.

Other notable roles include Top of the Lake: China Girl with Elizabeth Moss, The Darkest Minds, In Fabric and the Robert Zemeckis movie Welcome to Marwen. She also appeared in The Hunger Games: Mockingjay – Part 2.

Coleman’s Lady Johanna Constantine is an aristocratic orphan who was initially stripped of her title but got it back after retrieving Pandora’s Box for King George in 1785. Coleman shines in the role, and her most famous previous acting role is probably as Clara Oswald in Doctor Who from 2012 to 2017.

She also played Jasmine Thomas in the popular soap opera Emmerdale and Queen Victoria in Victoria. Other notable roles include Joanna Lindsay in The Cry and Marie-Andrée Leclerc in The Serpent.

John Dee aka Doctor Destiny is a DC comics supervillain who possesses a dreamstone stolen from Dream. He’s played by well-known character actor David Thewlis, who has a vast career in acting.

His best known role is probably as Remus Lupin, the shapeshifting werewolf from the Harry Potter universe. He’s been in a ton of stuff over a career that spans more than 30 years, however. His breakout role was Johnny in the movie Naked. Here are just a few highlights from an illustrious and ongoing career:

Kirby Howell-Baptiste plays Death in the show, and she’s been bubbling around TV shows and movies for a number of years now. Her best known role is probably as Elena in Killing Eve, Sasha Smith in Barry and Simone Garnett in The Good Place.

She appeared in the three-season Judd Apatow show Love as Beth as well. In Why Women Kill from 2019 she portrayed Taylor Harding and she played Nicole Malloy in the Veronica Mars reboot from 2019. She’s also dabbled in comedic roles in the IFC show Comedy Bang! Bang!, as well as the Showtime show House of Lies.

In the reality TV show arena, she appeared as herself in RuPaul’s Drag Race: All Stars.

Mason Alexander Park portrays Desire, the third youngest Endless and the twin sibling of Despair. In the Sandman universe, Desire has a way of blending into whatever environment it is around. In a weird but cool narrative choice, Desire lives in a huge flesh statue of itself called the Threshold.

Park is a non-binary actor whose breakout role was playing Hedwig in the Broadway smash Hedwig and the Angry Inch. Park also had a highly visible role in the Netflix version of the legendary anime Cowboy Bebop, where they played Gren.

Park’s acting career stretches back to 2011 where they played Toby Peterson in iCarly.

Boyd Holbrook as The Corinthian

Robert Boyd Holbrook is one of the most in-demand actors to come along in the past few years, even though he’s been working for a long time. He portrays The Corinthian in the show, a character created as a nightmare by Dream. Any more info would be a spoiler, but it’s one of the best characters in the show.

Holbrook has appeared in a lot of high profile shows and movies, but his most recognizable role may be the DEA agent Steve Murphy in the Netflix show Narcos. He’s appeared in Gone Girl, Milk, Run all Night, A Walk among the Tombstones and the 2018 remake of The Predator.

Here are some other movies he’s appeared in over the years:

Vivienne Acheampong plays Lucienne, the head librarian in the Dreaming. The librarian handles things in the dream when The Sandman is busy as well. Lucienne is tasked with remember the location and classification of every book in the library but doesn’t remember much else. That is the comic book character, however, and the role may end up being different on the show.

Acheampong best known roles are as Alice’s Mum in the 2020 HBO Max show The Witches, as Grace Kenu in 2021’s The One and as Sandrine Lamore in Death in Paradise.

Charles Dance is one of those actors that has such a lengthy resume it’s almost impossible to place him in just one role. In The Sandman, he plays a villian. He captures Dream while trying to capture Death. He tries to bargain with Dream for immortality but ultimately, well watch the show and you’ll find out.

Dance is a prolific actor who’s best known role may vary depending on how old you are. Some of his best known roles are as Raymond Stockbridge in Gosford Park, Commander Denniston in The Imitation Game and Tywin Lannister in Game of Thrones.