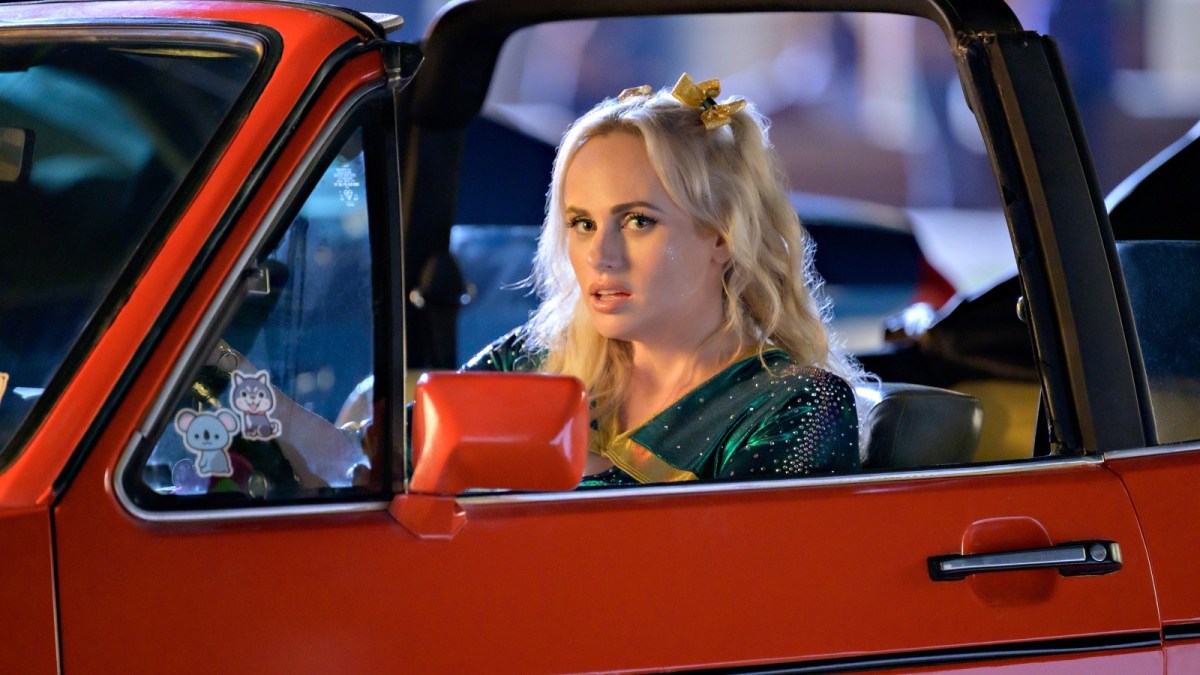 As 2022 comes to an end, it’s natural to look back and reflect on what the year gave us. During this hectic year, we laughed, we cried, and we still found time to enjoy what Netflix and other streaming services could offer.

Netflix has had a prolific year; the streaming service has released enough original content that over half of its U.S. library is made up of Netflix originals. With so much new content to wade through, it can be difficult to decide what’s worth watching. We’ve created a helpful list to let you know the best (and the worst) Netflix originals that came out in 2022.

For this list, we looked at any Netflix original that originally premiered in 2022. Any originals that came out earlier were not considered, even if a new season was released this year (sorry, Stranger Things 4). As a result, an assortment of both new movies and series were considered for this list.

With that in mind, let’s get into the best and worst Netflix originals of 2022.

Purple Hearts is a romance film about Cassie (Sofia Carson), a struggling singer with Type 1 diabetes and Luke (Nicholas Galatzine), a Marine about to go on his first deployment. The two decide to marry so Cassie can have healthcare and so Luke, an ex-addict with a sizable debt to his dealer, will make more money. If it sounds cliched, that’s because it is. Both Carson and Galatzine try their hardest to make up for a mediocre script filled with stereotypes and predictable tropes but the movie ends up a mess — albeit a pretty one. The movie has a 35 percent Rotten Tomatoes score, but also premiered at the number one spot on Netflix’s popularity charts, so some people obviously enjoyed it.

It might be recency bias, but Wednesday is a great watch. The show tells an edgy, coming-of-age horror comedy starring Jenna Ortega as a perfectly cool Wednesday Addams. After getting kicked out of an average public school, Wednesday arrives at Nevermore Academy, a school for supernaturally talented kids (think Hogwarts) and finds herself in the midst of a murder mystery. We’re not the only ones enthralled by Wednesday, seeing as the show just became the second most popular English TV series on Netflix.

In Senior Year, Rebel Wilson stars as Steph, a high school cheerleader who lands in a coma after a cheer stunt gone wrong. She wakes up 20 years later and decides to go back to school to finish up her senior year as a now-37-year-old and achieve her prom queen dreams. We can’t deny that Wilson is a comedic delight, but she alone cannot save this film. Senior Year falls short of the early 2000s films it tries to emulate and its message definitely feels hollow.

Adam Sandler absolutely shines in Hustle as Stanley Sugarman, a former college basketball-star-turned-scout for the 76ers. On a trip to Spain, he sees young talented Bo Cruz (played by Toronto Raptors’ Juancho Hernangómez) playing in a casual pick-up game and is so struck by his talent, Sugarman invests his own money in bringing Cruz stateside to play for the NBA. This hits all the right notes as a sports movie, and great performances make this Happy Madison film a must-watch.

It probably doesn’t come as a surprise that a movie called Tall Girl 2 is not good. If there’s one thing Netflix is great at, it’s giving us sequels we never asked for, and this follow-up to 2019’s Tall Girl is like a Disney Channel Original gone wrong. In the film, the tall protagonist has become popular overnight, has three possible love interests, and is insecure about starring in her school’s musical. We wish we had the same problems.

Based off the popular Neil Gaman comic of the same name, The Sandman has been a huge hit with audiences. In the show, Tom Sturridge stars as Dream, the personification of dreams, after he escapes a 106-year imprisonment. The series follows Dream as he sets out to restore balance to the Dreaming after his kingdom has become a desolate wasteland in his absence. Fans of the comics were pleasantly surprised by the show’s commitment to staying faithful to the source material, and The Sandman has fortunately been renewed for a second season.

Blonde, based off the novel of the same name by Joyce Carol Oates, is a controversial, mostly fictional, retelling of Marilyn Monroe’s life starring Ana de Armas as Monroe. The movie is a spectacle of brutal violence enacted upon the famed starlet who is portrayed as two-dimensional, rather than the dynamic woman she was in life. Blonde ends up feeling exploitative and director Andrew Dominik’s disastrous interview about the film doesn’t help matters.

This high school revenge film proved to be a worldwide hit, and for good reason. Do Revenge hits all the teen movie sweet spots, making for a fresh take on a nostalgic genre we love. Riverdale‘s Camila Mendes and Stranger Things’ Maya Hawke star as two students that hatch a plan to take down their respective enemies. The movie’s campy at times (is that a bad thing though?), but gives us a great depiction of female friendship and pays homage to some classic teen movies.

The Bubble has an ensemble cast filled with Hollywood heavyweights but even the biggest names couldn’t save this film. Directed by Judd Apatow, The Bubble is about actors filming a big budget studio film during the COVID-19 pandemic, and while it’s clearly supposed to be meta satire in the style of Tropic Thunder, it just comes across as tone deaf. The film shows the characters making light of studio-imposed pandemic restrictions which doesn’t feel funny as COVID is still killing people on a regular basis. The film could have been good, satirical commentary on the entertainment industry and there’s certainly parts of The Bubble that are funny, which makes its mediocrity all the more frustrating.

Based on the hit webcomic by Alice Oseman, Heartstopper is a classic high school romance starring Joe Locke and Kit Connor as two students who start as friends before falling in love. The show gives LGBTQ+ youth some much needed representation and tells an adorable, funny, and truly heartwarming story about young romance without relying on harmful tropes common in LGBTQ+ media. The best thing about Heartstopper — besides how feel-good it is — is that it allows young people to see themselves reflected in positive media. Heartstopper is a great watch that shows us stress and strife are temporary and that love is always worth celebrating.